Home » Liadin Cooke: I Made you Talk 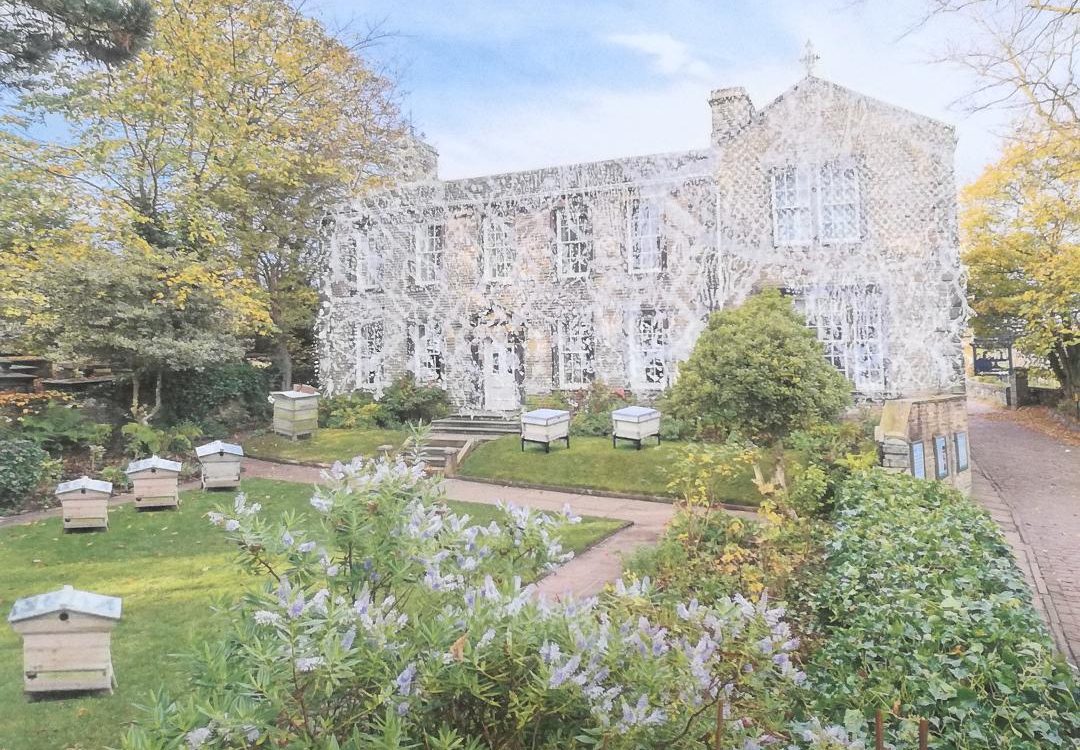 “I first visited the Brontë Parsonage Museum when I moved up to the north of England, I was drawn to the place, not just because of the women who lived there, but also by the landscape surrounding it.  My expectations were selfish. On my literary pilgrimage I had come wanting to own the place and I resented when I got there being surrounded by so many others seeking same thing, I wondered how anyone could concentrate with all these people around.

This museum is much more than a didactic tool for the accumulation of knowledge and histories. It is a place to pretend and as a pretence it has the potential to become anything that you want – because it is about creativity and the intangible reality of imagination. Thousands of people visit wanting to have a bite of the emotional intensity that it fostered and I want to adjust how people see and access the building, so it becomes something other than a museum and grows into an object that acts as a physical metaphor for the living state of being a Brontë.

I Made you Talk slows down how we engage with the Brontë Parsonage and the extraordinary creativity of Charlotte, Emily and Anne who lived their lives there. They wrote about difficult, graceless things like jealousy, fury and betrayal, as well as the yearning for love that is so much part of the mythology that has built up around them. They didn’t particularly like social encounters and hid their extraordinary minds behind awkward behaviour.

The parsonage is veiled in lace like a cloud of fog descending from the moors, covering the ground and enclosing the house in a cocoon of isolation. It slows down entry to the building, in much the same way that a veil withholds access. In ‘Jane Eyre’ the lace veil is a wedding gift from Mr Rochester but becomes the illusive signifier of Bertha’s despair, madness and betrayal.

Acting as a beautiful snare covering the whole building, its threads not quite cutting off the visitor but not making the place easily accessible, this lace veil forces one to confront the mental reality of what that house contained. And though people may find that difficult to adjust to when they visit, it is no more difficult than the Brontës’ writing was to swallow when their angry, raw voices were first published.

Close to the lace are beehives that circle the parsonage, both in the garden to the front of the house as well as the field behind, with a single one by the museum shop. Bee keepers appear every now and then, their heads also veiled as they tend to the hives and collect honey, which the visitors to the museum can have a spoon of – no more – for a worker bee makes less than one teaspoon of honey in its lifetime. The vast expanse of lace only moves when there is wind – and then people can enter. For the rest of the time it lies in still folds providing a backdrop for the bees as they work.

These bees are the live manifestation of the inventive, clever and difficult women who still inspire so much devotion from the people who visit Haworth. Their industry around the veiled house mirrors the sister’s focused creativity, and shift’s the museum from a place of pilgrimage and tourism to one of contemplation, industry and remove. Gathering nectar, pollinating plants and working in their hives the bees act as guardians of the site, which the visitor needs to watch for – as careful not to disturb them as you would the writer at their desk. There can be no quarrels or loud voices, no unhealthy activities, calm and cleanliness has to be the norm.

The bee’s presence changes an easily accessible museum to one that challenges and questions the romantic view of how it is encountered. By forcing visitors into a position of thoughtful collusion with the site and its inhabitants, their potential disruption magnifies the intensity of the thought, work and loss that took place in this building.  Time is immaterial in this work; it is not about the past or future because it is neither a moment frozen in time nor a lived place.”

Irish born artist Liadin Cooke has lived in the UK since the 1990s. Shortlisted for the Northern Art prize in 2012, recent solo exhibitions include Tests at Dye House Gallery, Bradford 2019 and New Work at Raumx, London 2017. Her work has been shown extensively in Europe and the USA and is in public and private collections including Dublin Corporation, Camden Council and the Henry Moore Institute.

“As an Irish artist in the UK I find myself in an uneasy position of complicity when looking at and embracing life here, so examining things embedded within place and the intertwining of fact and fiction has become an essential part of my practice. My on-going interest in the dichotomy between the artist and the skilled worker is also an important factor in how I look at and construct things. What I make is there to create a space to question and reflect on how we see and understand these issues.” 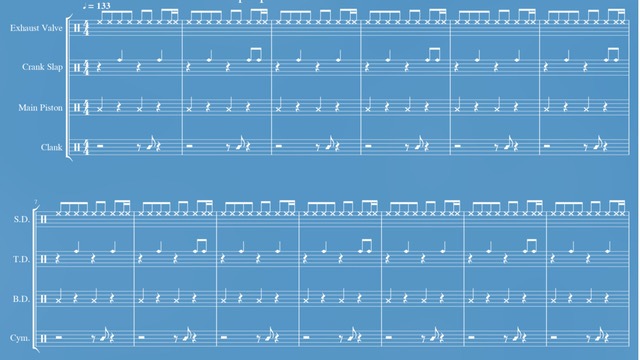