Dan Scott and Tom Adams at The Naseby Battlefield Project

In 2021 the Naseby Battlefield Project commissioned artists Dan Scott and Tom Adams to produce an artwork in response to their site as part of the Meeting Point programme.

“We are so excited to be working with Naseby 1645, local schools, singing groups, individuals and The Sealed Knot to bring to life the amazing history of the Battle of Naseby. Using lyrics and songs created with all the participants and scoring a brilliant short film, the project will explore themes of unity and difference, utopias and other imagined futures. We can’t wait to get going!”

The Naseby Battlefield Project is participating in the fourth Meeting Point programme, building on the success of previous and current programmes, which have seen 25 museums working with more than 50 museum professionals to create 25 new artworks and over 100 workshops.

The battle of Naseby was fought one summer morning on Wednesday 14 June in 1645 in the open fields of a small Northamptonshire village. It effectively ended the English Civil War (1642-45) when parliament’s New Model Army under Sir Thomas Fairfax and Oliver Cromwell defeated the Royalists main field army under King Charles I and his nephew Prince Rupert of the Rhine.

The seeds of the English Civil War are rooted in the actions of Charles I when he dissolved parliament and began a period of Personal Rule (1629-40), otherwise known as the ‘Eleven Year Tyranny’. The King’s unpopularity grew with the implementation of dubious fiscal regulations, such as Ship Money and an annual levy for the navy, which extended to ports and inland towns. The King’s interference with land titles in Scotland and his representative Sir Thomas Wentworth’s enforcement of Royal control in Ireland intensified political dissatisfaction. After a disastrous defeat at the hands of the Scots at the Battle of Newburn in 1640, the King was forced to recall parliament. The new Long Parliament impeached Wentworth and, it is argued, facilitated the Ulster Uprising of 1641 thus pitting Parliament against King in England. Instead of accepting the list of grievances of Parliament, King Charles mobilized for war in 1642.

The Battle of Naseby was the culmination of that bloody Civil War and resulted in a political revolution. As such it is arguably one of the most important battles ever fought in England. Three years of conflict ended with a Parliamentarian victory that signalled the beginning of a radical new government. 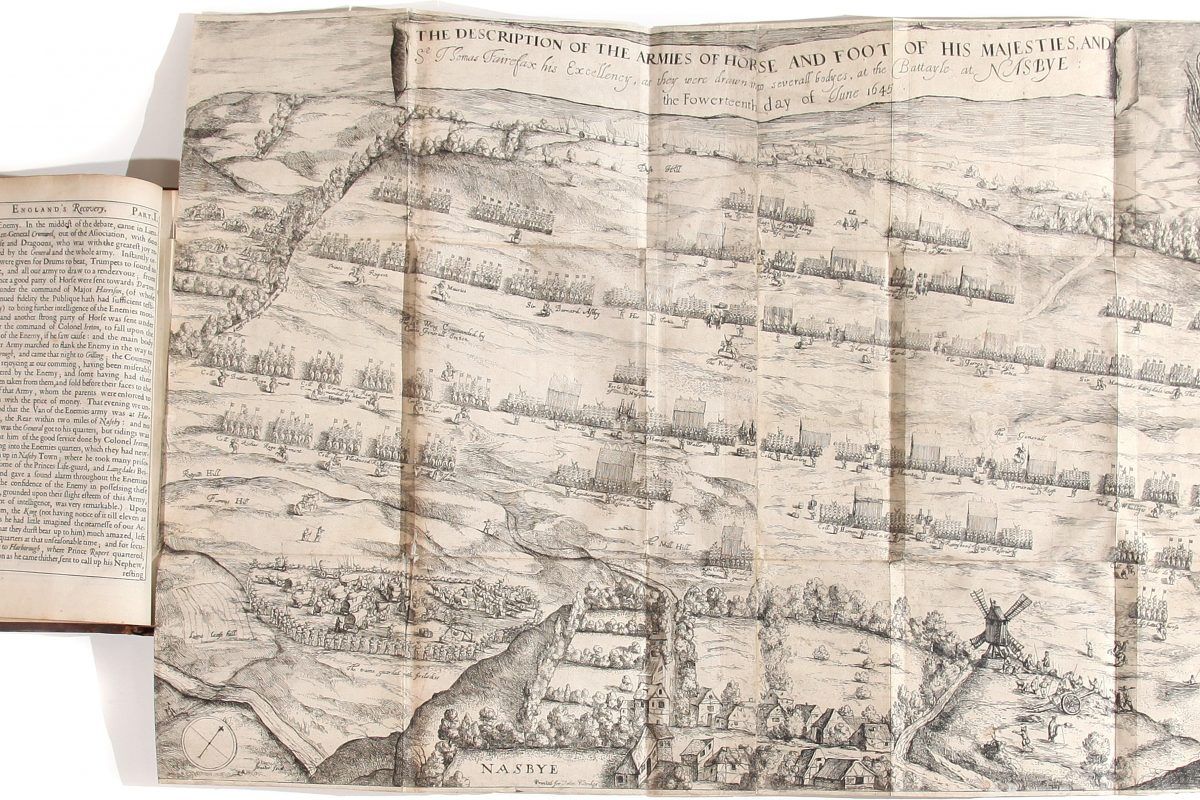 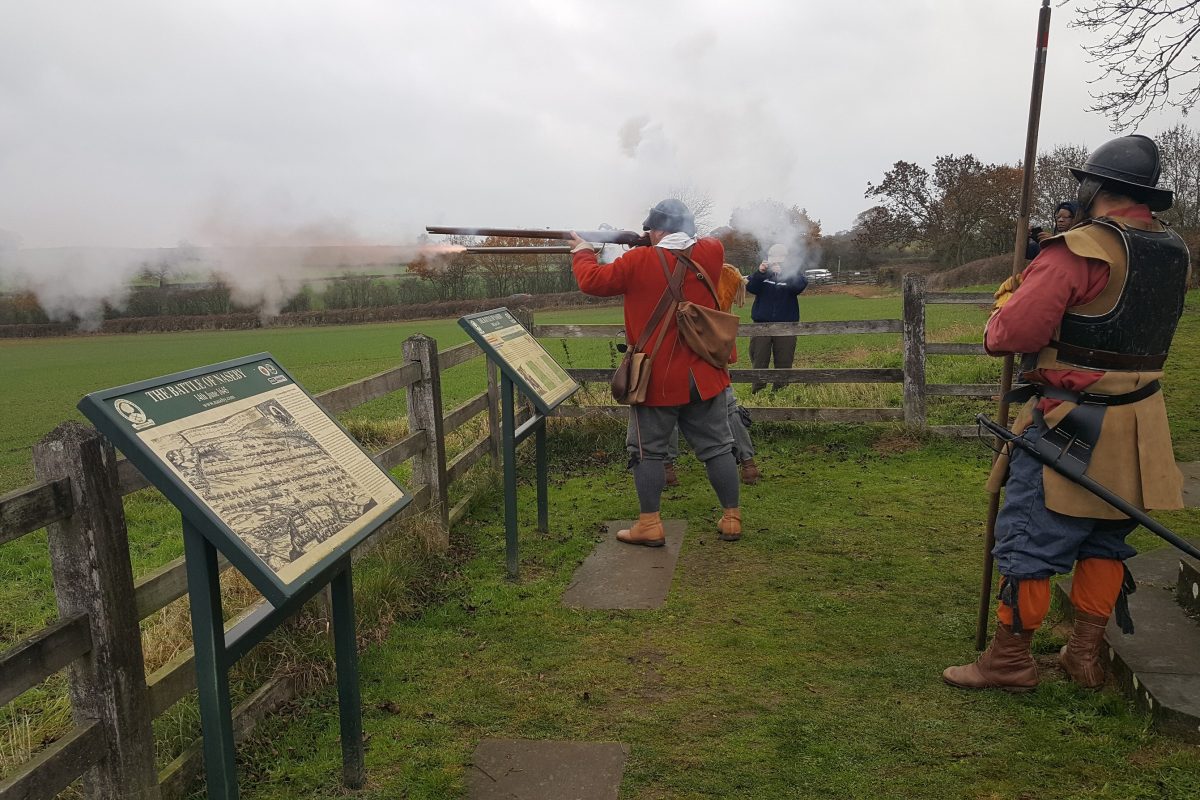 Dan Scott is a Margate based artist working with sound, performance and listening. His works incorporates film, sound art, music and pedagogical practice. He recently completed a PhD at the University of the Arts in London on listening as an artistic practice. His work often explores collaborative, socially engaged and dialogical modes of making.

Tom Adams is a Margate based composer and theatre maker who is an associate artist of Harrogate Theatre, Omnibus Theatre and Attenborough Arts Centre.

Tom Adams and Dan Scott have collaborated on a number of projects with the most recent being Boat-House-Theatre, a year long project commissioned by ARC Theatre and Tees Rediscovered exploring a long since vanished houseboat community that once existed on the River Tees estuary between Hartlepool and Stockton-On- Tees. Tom and Dan worked with apprentices from Groundworks North East to build a timber structure around a Yorkshire coble fishing boat that they then placed on Stockton-On-Tees High Street for a series of events, including reading by the Tees Women Poets, and a gig-theatre show Tom and Dan wrote about the community and their journey through the project.