Funded as part of the Cultural Olympiad programme, The Great Boxing Booth Revival was an Arts&Heritage project that took its inspiration for the Boxing Booths that travelled fairgrounds from the late 1700s right up until 1970s. Places of fixing, fighting and gambling, the Booths invited the crowd to ‘take on’ one of their ‘prize fighters’ within the dark interior of the Boxing Tent and ring.

Developed in partnership with Harry Pearson, Arts&Heritage’s Boxing Booth had a boxing ring, but within it competitive bouts of opera singing, street-dance, martial arts, contemporary dance and shouted plays all featured in the programme.

“A modern re-interpretation of a forgotten aspect of Britain’s cultural and sporting heritage, the booth will be both an archive-museum and a work of art in itself” – Harry Pearson discussing The Great Boxing Booth Revival in his text, Boxing Booths, 2012

The Great Boxing Booth Revival toured to 16 venues; including thirteen agricultural shows across Cumbria, Northumberland and Durham during the summer of 2012 in a customised horse box.

“Taking the new booth to audiences who were expecting to see prize sheep, bulls, leeks, traditional regional bands and all the brilliance of rural Northumbrian and Cumbrian life was a challenge and a risk. How would contemporary dance go down in Stanhope, in Sedgefield Show, or in Egremont Crab Fair?” – Extract from The Great Boxing booth Revival, Judith King (Creative Director of Arts&Heritage), Arts&Heritage 10th Anniversary publication, 2021

The Booth was also presented at the BALTIC in Gateshead, where it looked incongruous and exciting, attracting an entirely different audience who were introduced to Cumberland and Westmorland Wrestling, Boxing/Dance. 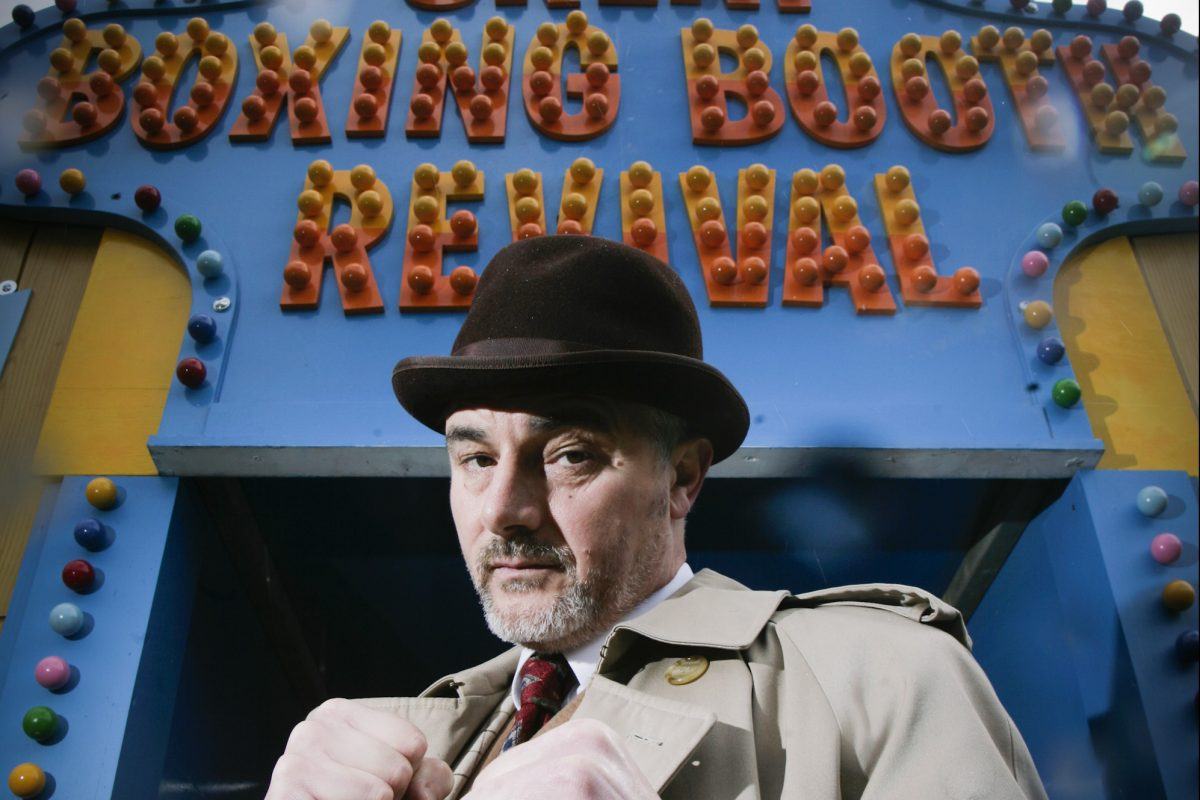 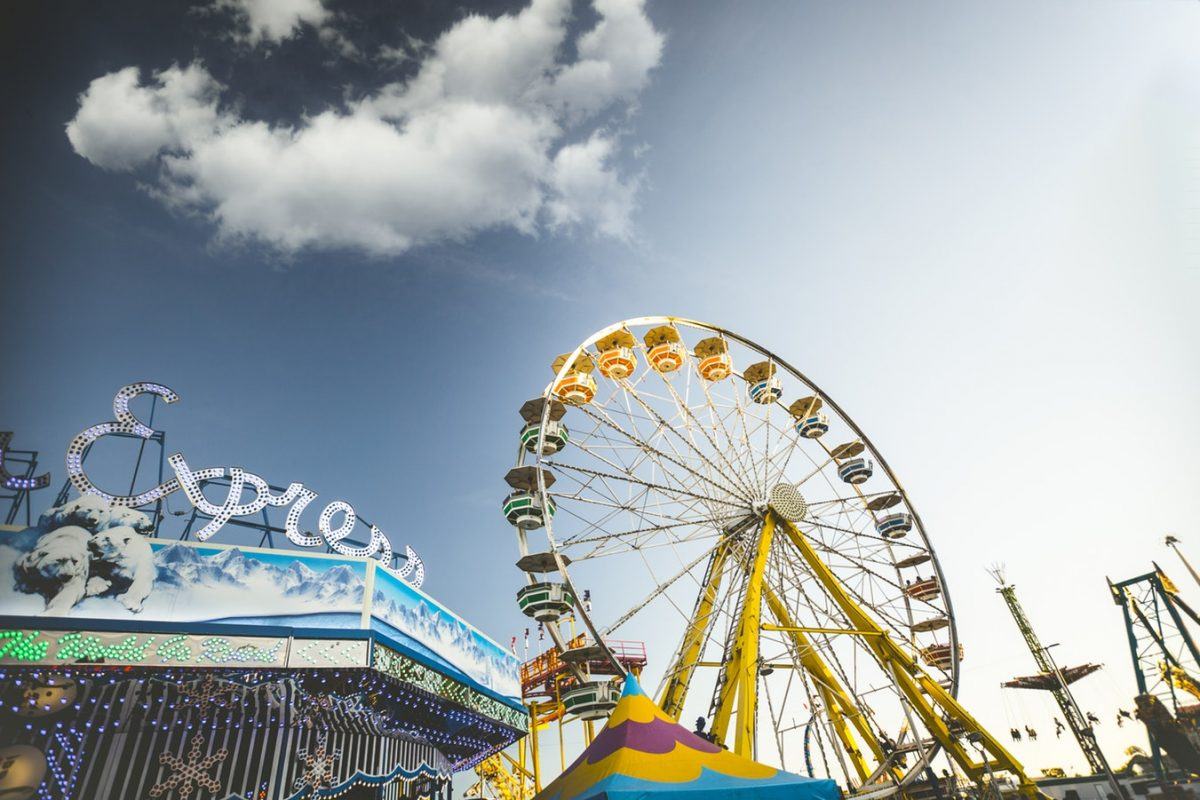 Carl von Weiler was born in The Netherlands and established a career in London before recently moving to Northumberland. His artistic practice initially developed out of sculpture, but now works with a wide range of mediums including sound, video, drawing, and more recently fabric and panel collage pieces. Works are exhibited in galleries, museums and public spaces nationally and worldwide.

Carl has taught as a Senior Lecturer at Sheffield University and the Slade School of Fine Art, London where his specialist areas were public art and the environment. Carl was Project Manager of The Great Boxing Booth Revival.

Mel Brimfield’s complex practice takes a skewed and tangled romp through the already vexed historiography of performance art, simultaneously revealing and inventing a rich history of collaboration between artists, dancers, theatre makers, political activists and comedians. Meticulously drawn and painted posters and programmes for fictional interdisciplinary cabarets, together with costumes and props, are produced alongside documentary-style films and live works that playfully associate performance art with most significant cultural developments of the last 100 years.