The Thackray Museum of Medicine was one of nine heritage sites selected by Arts&Heritage to take part in its Meeting Point 2016 programme. The museum took part in a series of A&H training workshops and visits, to learn how to successfully deliver a contemporary art project. The museum then developed their own Artist’s Brief, and presented this to 40 artists from across the UK at a networking event. From Expressions of Interest, three artists were shortlisted to draw up a more detailed proposal from which the museum selected Irene Brown for the commission.

Irene Brown worked with the Thackray Medical Museum to create View to the Past: a set of virtual reality viewers which visitors looked through to see impressions of what the museum building looked like in the past, when it served as a workhouse and a hospital.

A three-day photo shoot against a green-screen produced the images; staging scenes using personally sourced items and artefacts borrowed from the Thackray collection. Museum staff and volunteers appeared in some of the scenes dressed in meticulously sourced period clothes or specially made historic reproduction costumes, portraying characters from the museum’s past.

“The VR viewers were designed to act as time machines. Presenting an unsettling 360° view into the past and magically revealing what the building once looked like, the ghosts of those who previously inhabited it seem to surround and observe you. In the museum galleries a WW1 operating theatre, with nurses and doctors and patients appear, along with the workhouse laundry. The corridors house a 1914 hospital ward and a scene from the male wing of the 19th century workhouse. And in the ornate entrance hall, one of the few remaining original architectural features inside the building, the workhouse Board of Guardians can be seen visiting.” – Irene Brown

“Visitors to the museum often ask us about the building itself and Irene’s work will help people to really experience the history of the museum in a whole new way.”

The Thackray Museum of Medicine explores the world of medicine and is housed in the former Leeds Union Workhouse. The purpose-built workhouse opened in 1861 and served as a workhouse for the city’s poor until 1925, when it was renamed as St James’s Hospital.

“You look at the past and the past looks back, encouraging empathetic connections across time. There is recognition, enhanced by the involvement of the volunteers that these people of the past are not unlike us; they are us.”

Read an interview with Irene Brown about the project on Aesthetica Magazine.

The Thackray Museum of Medicine covers the history of healthcare to the advances that have shaped the way we look after ourselves, and each other.

Visitors can wander through the grimy streets of Victorian Leeds, watch gruesome operations taking place in a 19th-century operating theatre, visit a seventies-style sexual health clinic, chart how well the world responds to crisis, and discover the medical innovations that changed the world.

Through play, creativity, talks, experiences, social events and formal education, The Thackray is both a place to pay fitting tribute to our health heroes and inspire the next generation of big thinkers.

The museum attracts over 65k visitors a year and is housed in a grade II listed building: the former Leeds Union Workhouse, built in 1858. During the First World War it was the East Leeds War Hospital caring for armed services personnel. 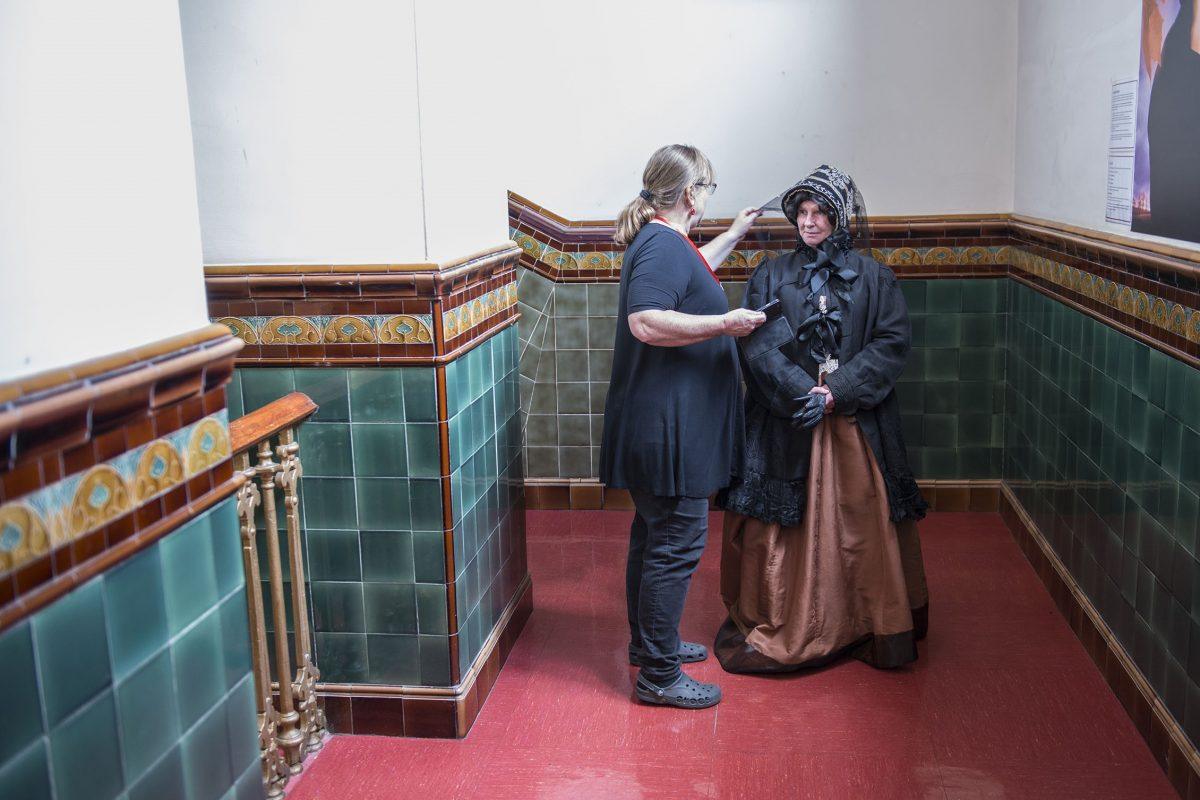 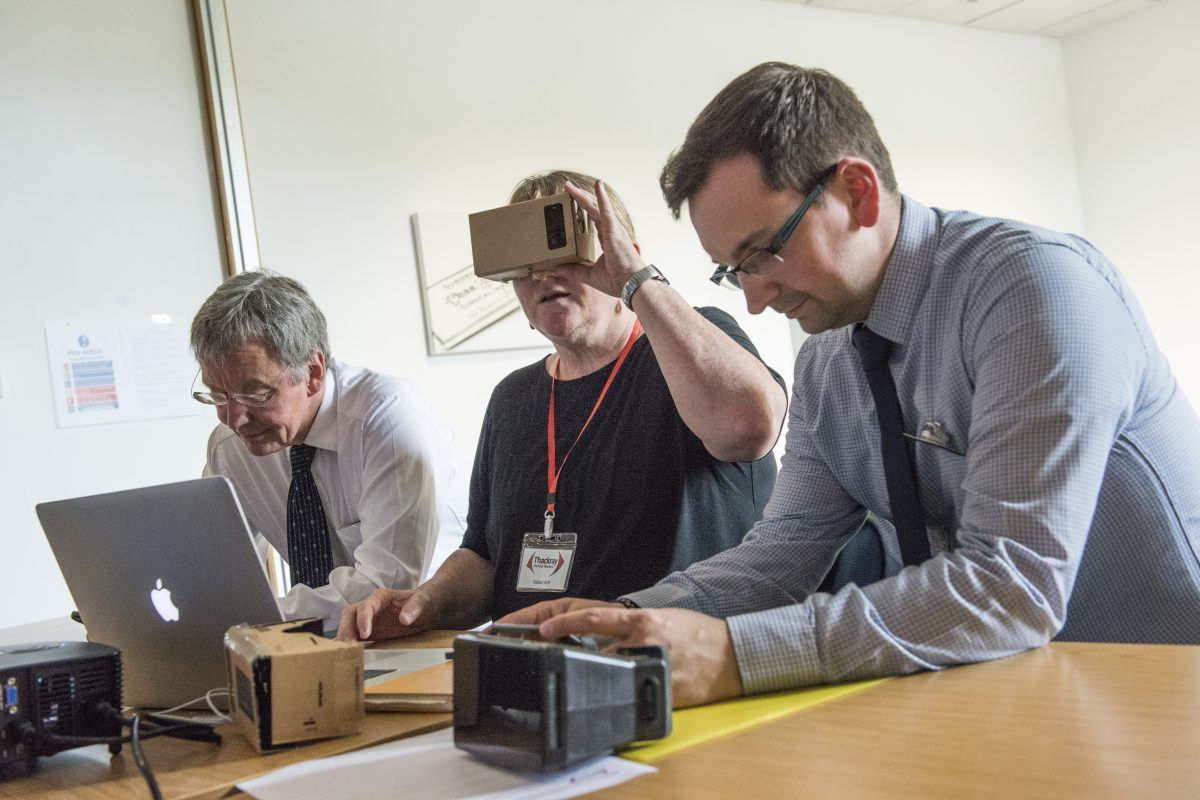 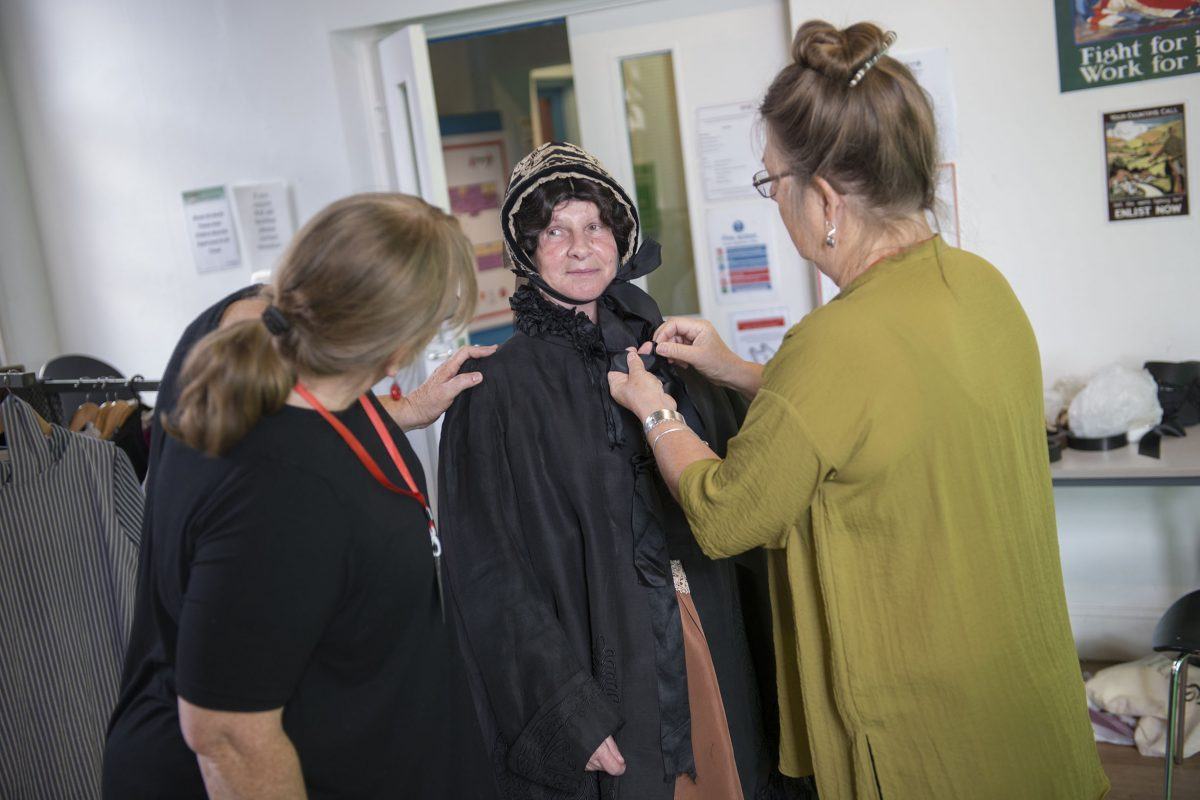 Irene Brown lectures Fine Art at Newcastle University. She specialises in site-specific installations and permanently sited public art. Working methods include sculpture, photography and video and artworks often include kinetic elements, lighting and optical illusions. Irene has over twenty year’s experience of combining a senior academic teaching and research role with a distinguished career as a site-specific public artist and installationist.

Current research and practice is focused on the history of science, in particular, wonder and visual display, investigating the threshold between aesthetic and scientific realms.  Influences are many and eclectic but centre strongly on cabinets of curiosities, museum collections and her own extensive collection of artefacts.

Irene Brown also collaborated with Arts&Heritage on The Gallery Of Wonder On Tour.