The RNLI Grace Darling Museum was one of six heritage sites selected by Arts&Heritage to take part in its Meeting Point 2018-2019 programme. PSVT took part in a series of A&H training workshops and visits, to learn how to successfully deliver a contemporary art project at the museum. The museum then developed their own Artist’s Brief, and presented this to 60 artists from across the UK at a networking event. From Expressions of Interest, four artists were shortlisted to draw up a more detailed proposal from which the museum selected Sophie Dixon for the commission.

Sophie Dixon’s film installation explored Grace Darling and her historic rescue of nine stranded survivors onboard the shipwrecked SS Forfarshire in 1838, on the 183rd anniversary of the rescue.

“Grace Darling’s role in the rescue of crew and passengers on board the paddle steamer Forfarshire is known all over the world, but for many people, that’s all they know about her. Inspired by various, often conflicting accounts, ‘Grace’ is a poetic exploration of Grace Darling’s life and the impact of her fame.” – Sophie Dixon

The work was developed using archival documents and digitised objects from the museum’s collection, as well as letters, factual records and reference photos from the Northumberland and Trinity House Archives.

Visitors were transported to Grace’s home on Longstone Island where digital reconstructions of items from the museum’s collections brought her story to life. An original score by musician Kathy Alberici weaved together sounds of the Farne Islands and North East voices.

A dedicated website for the film installation was created.

The RNLI Grace Darling Museum commemorates the life of Victorian Britain’s greatest heroine, who risked her life to rescue nine survivors from the wrecked SS Forfarshire on 7 September 1838. The Grace Darling Museum guides you through Grace’s upbringing and life in the lighthouse, the events of the rescue that propelled her into the limelight and her status as a national heroine. Visitors can learn about Grace’s story through her personal items, including letters, family portraits and the famous coble used in the rescue. 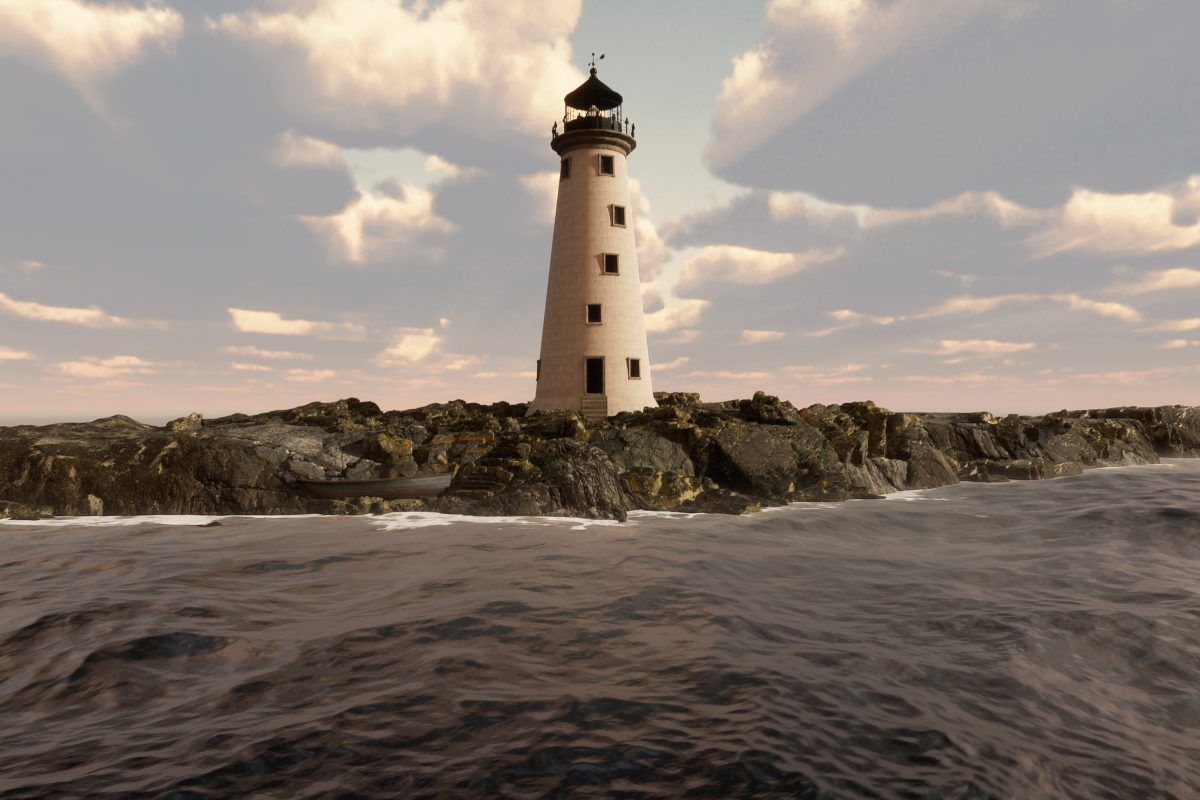 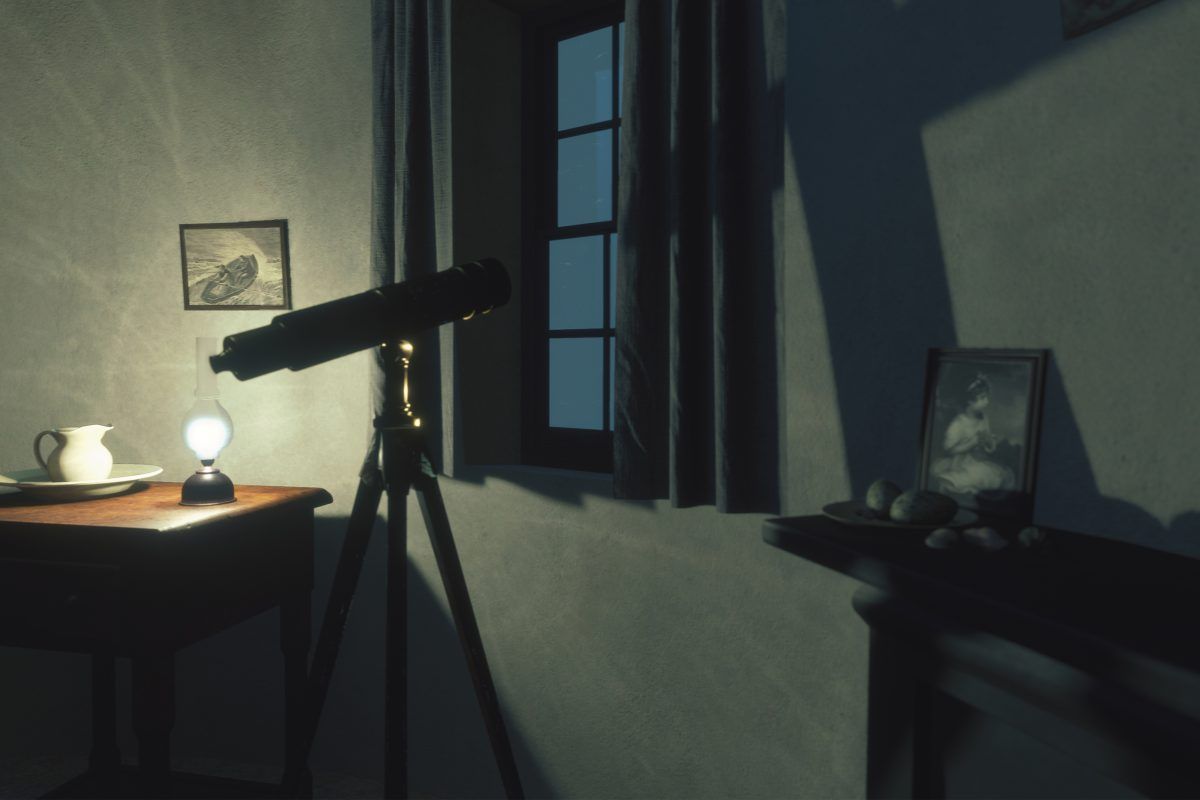 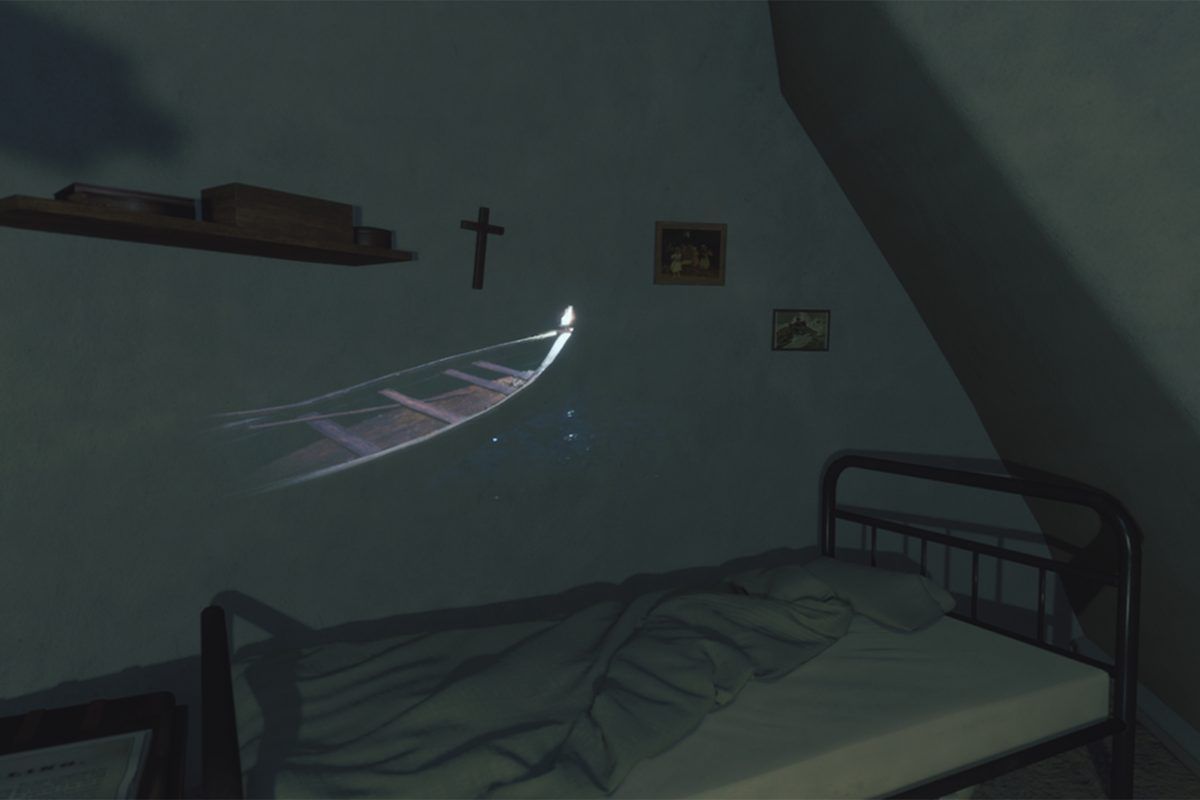 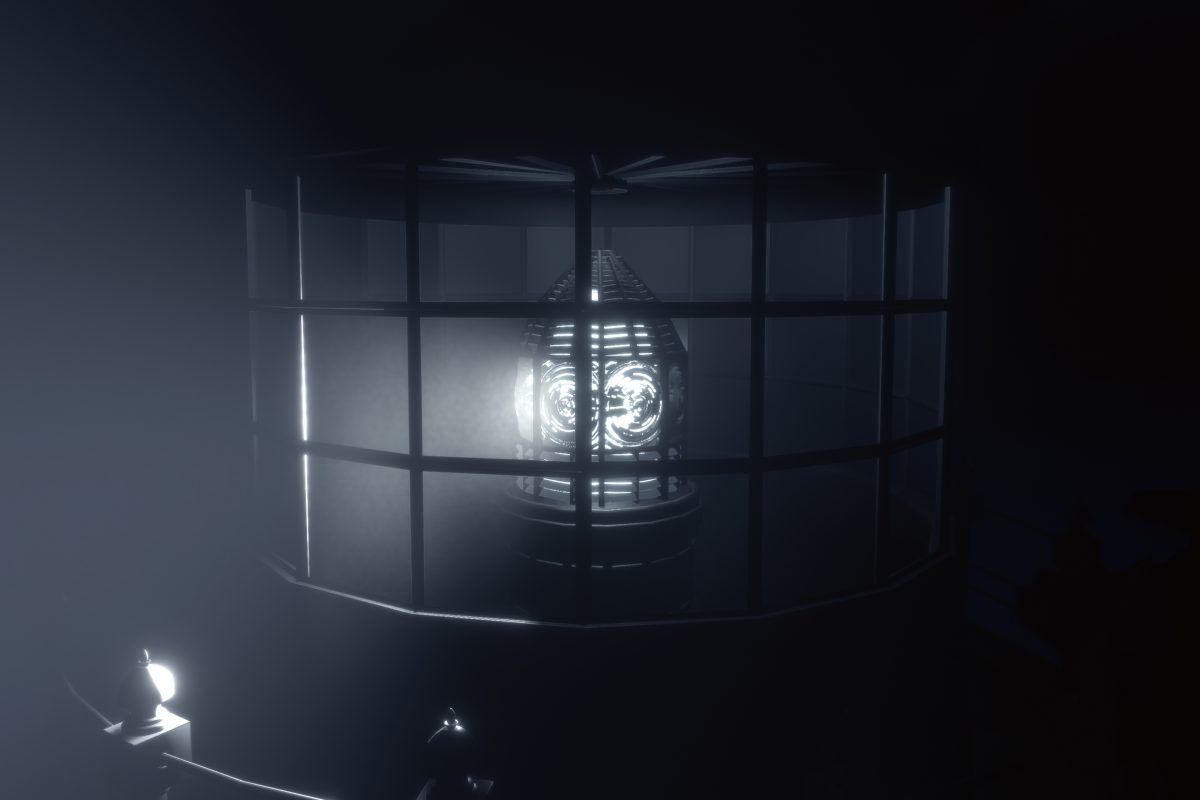 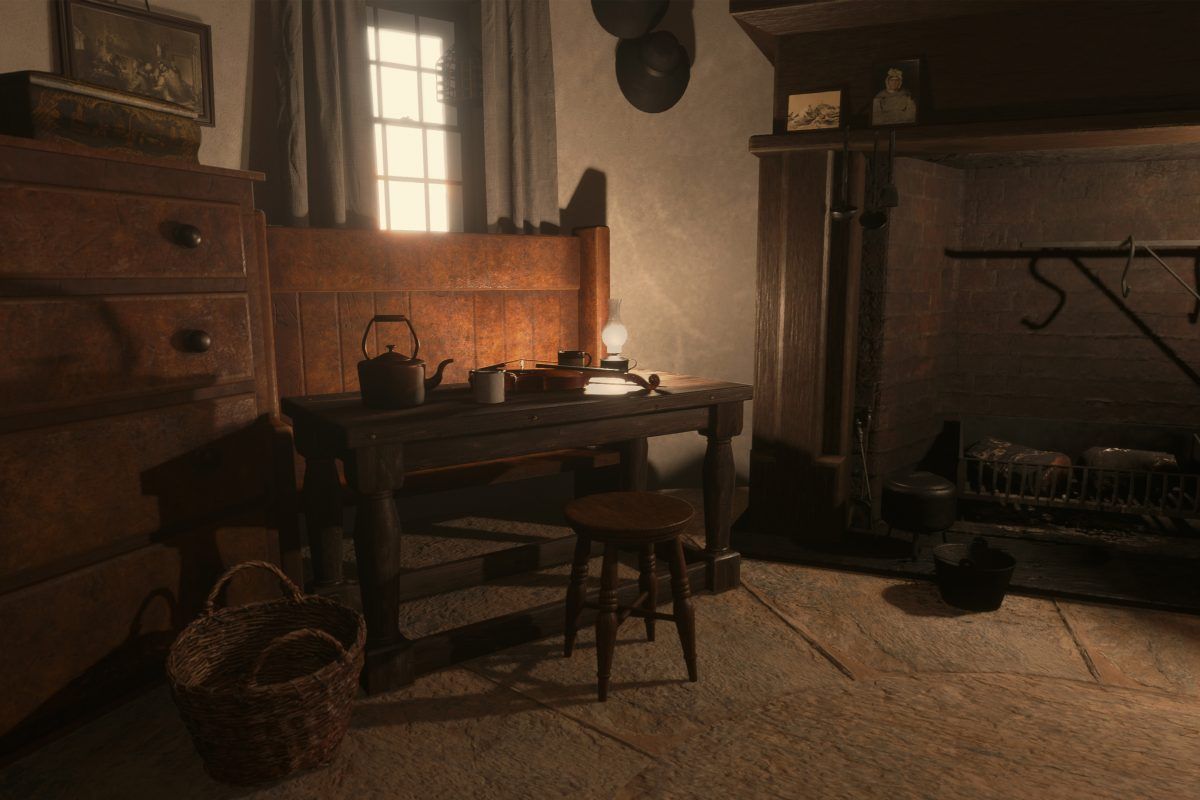 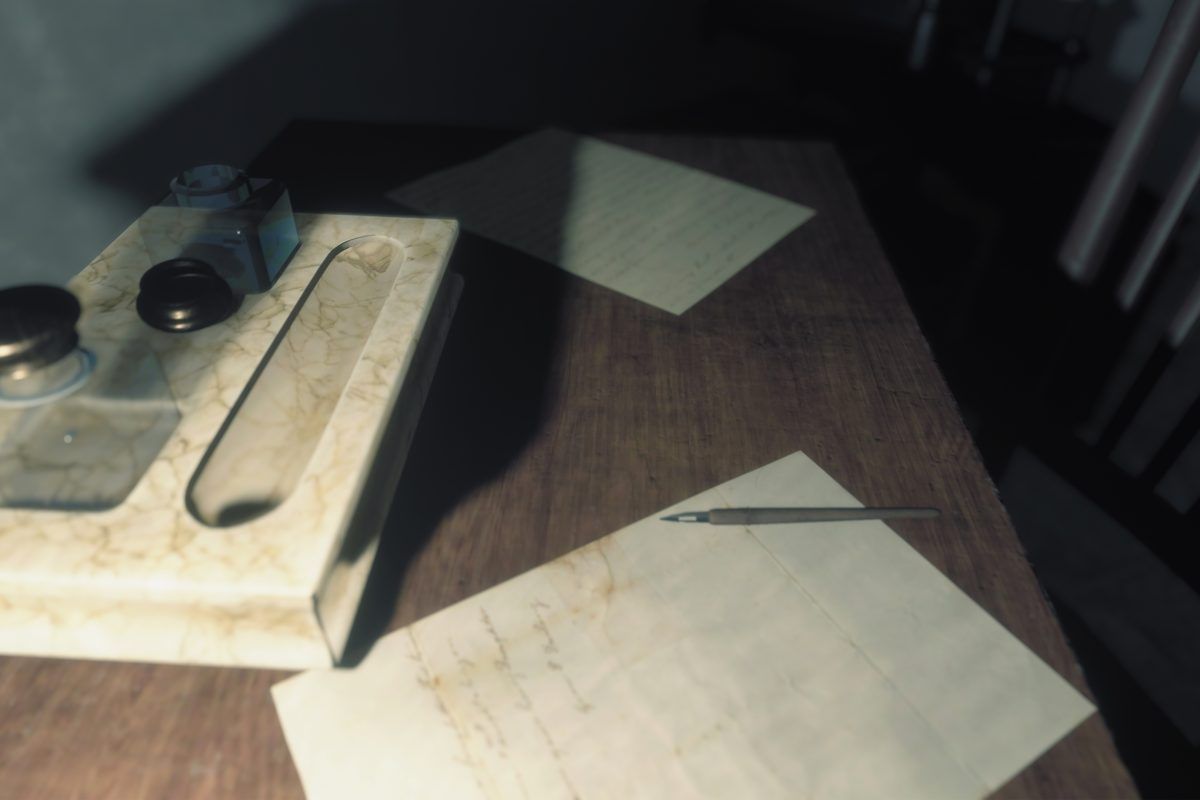 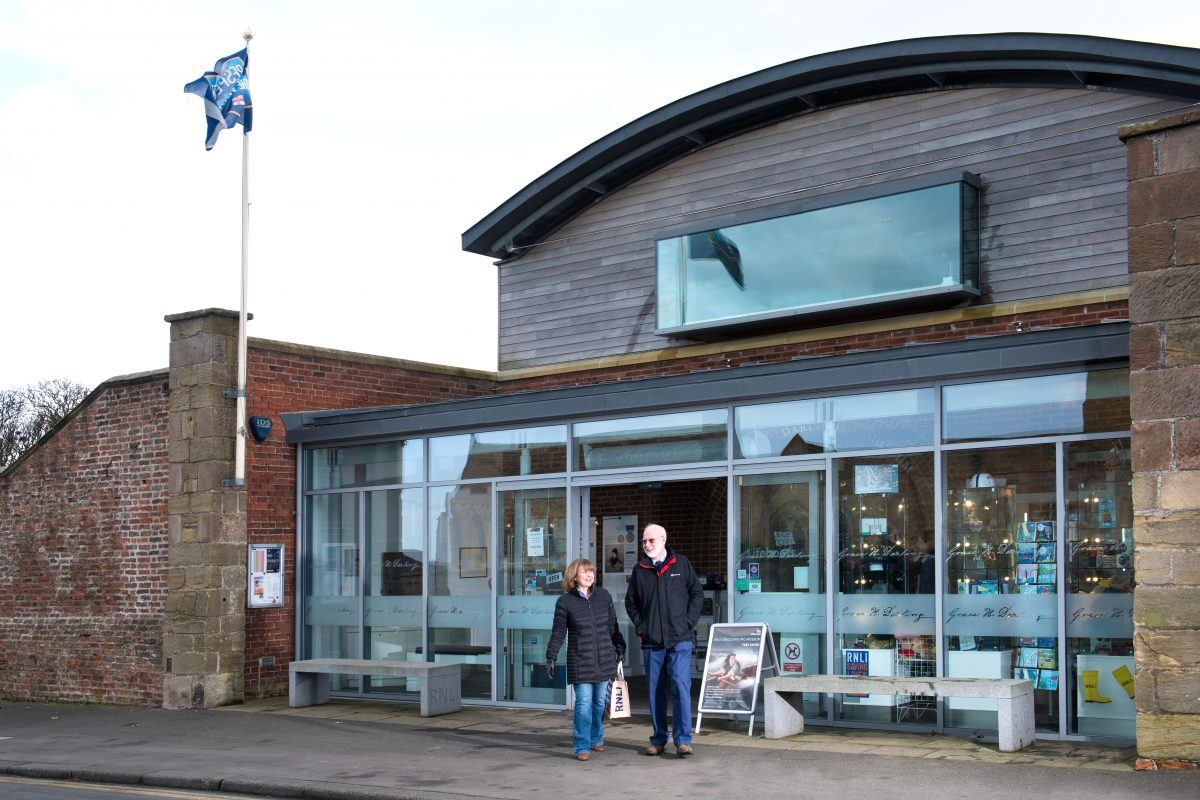 Sophie Dixon is a visual artist from the UK. Working across film, 3D technologies, and installation, her projects explore the themes of memory, history, and the boundaries between the real and virtual.