The Workhouse Museum, Ripon, was one of nine heritage sites selected by Arts&Heritage to take part in its Meeting Point 2016 programme. The museum took part in a series of A&H training workshops and visits, to learn how to successfully deliver a contemporary art project. The museum then developed their own Artist’s Brief, and presented this to 40 artists from across the UK at a networking event. From Expressions of Interest, three artists were shortlisted to draw up a more detailed proposal from which the museum selected Catherine Bertola for the commission.

All in a Day’s Work, was a new commission made by artist Catherine Bertola in response the history and architecture of the Workhouse Museum. Drawing on the history of still life and tableaux, the work sought to invoke a sense of the endless physical hardship that was endured by the inmates, and the segregation they experienced within the Workhouse.

The work featured a series of sculptural installations located within three of the sleeping cells in the old Casual Ward. The cells were filled with large quantities of materials associated with different forms of labour once undertaken by the inmates of the Workhouse: stone breaking, wood chopping and laundry. Inside the door of each room stood a solitary stool, as if waiting for another occupant to sit and begin work.

“Life at The Workhouse was hard and I’d like to give visitors to the Workhouse Museum a unique perspective by turning my installation into a living artwork, with the help of a team of enthusiastic volunteers.” – Catherine Bertola

Over the course of six days in August 2016 the static installations were activated by a series of performances, for which museum volunteers dressed in 19th Century workhouse uniforms sat alone in the cells, silently carrying out the task at hand. A series of photographs documenting these performances were left on permanent display as a reminder of what the reality of poverty once meant.

Before the welfare system was introduced, those without the means to support themselves would often end up in the workhouse. The Workhouse Museum occupies two buildings in the centre of Ripon.

Visitors will start at the original Gatehouse building, where they can follow an inmate’s journey through the workhouse, from admittance in the Guardian’s Room, through the indignity of the baths and fumigation process, to the cells where vagrants slept.

In the Main Block, is the Master’s study and dining room, the pantry, classroom and inmates’ dining hall. Outside the building, is the Master and Matron’s front garden, which was restored in 2018 with authentic planting.

Located to the rear of the Workhouse Site, is the original Workhouse Kitchen Garden, which would have been tended by the inmates and been used to feed them; 1860s gardening techniques are still used to cultivate heritage crops here.

In 1815, vagrancy had become a problem in Ripon and a vagrant office was established where people in need could seek assistance. While the 1834 Poor Law Amendment Act didn’t address vagrancy, it became such an issue that in 1837, the Poor Law Commissioners stated that vagrants should be given shelter and food in exchange for a work task. In 1877, a separate block was built to house vagrants at Ripon Union Workhouse. It contained prison-like cells where the inmates would be locked in at night, to keep the vagrants, or ‘casuals’, from interacting too much. Visitors to the Workhouse Museum can still see its cells and facilities and get a sense of what life was like for a casual workhouse inmate. 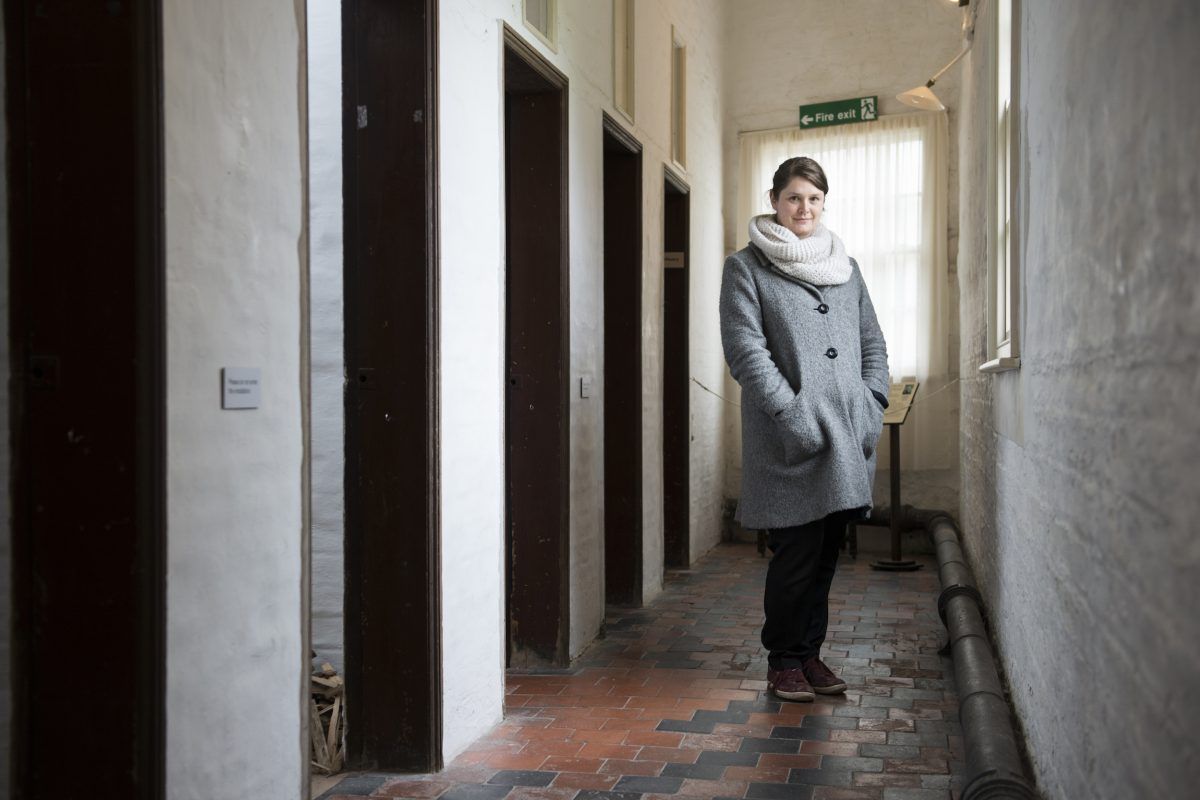 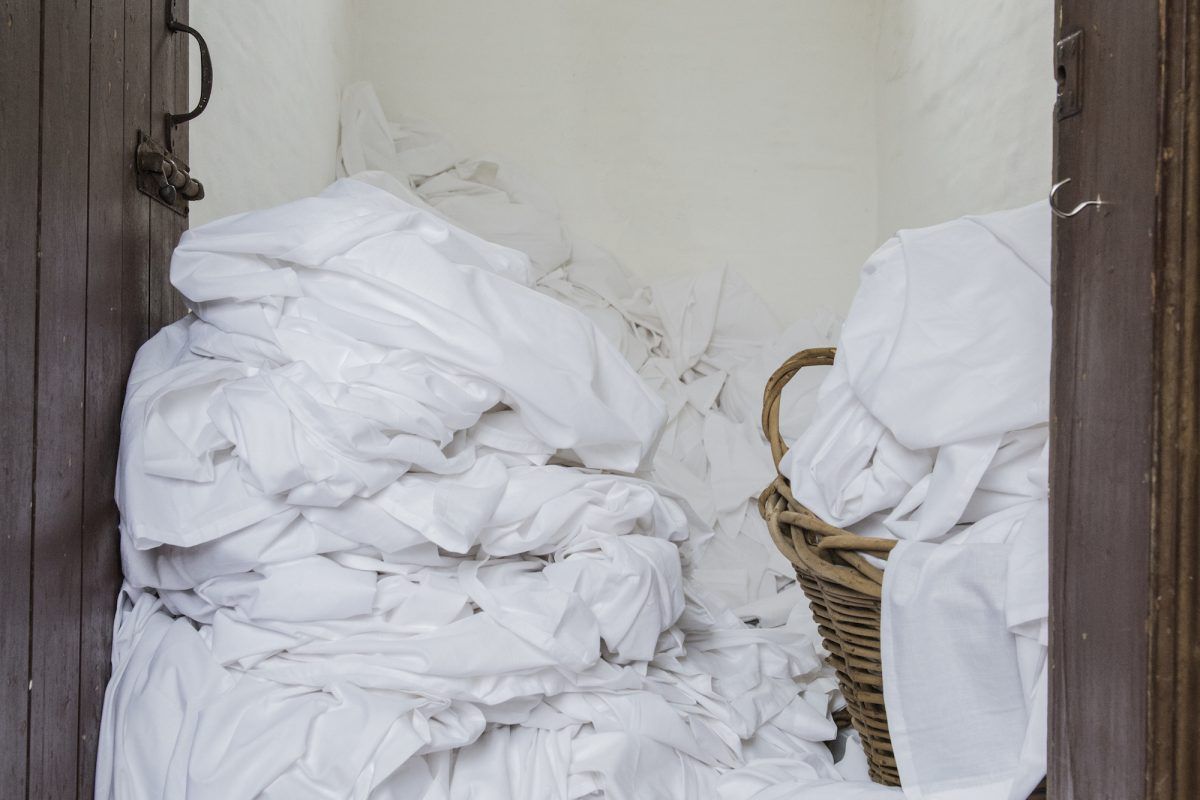 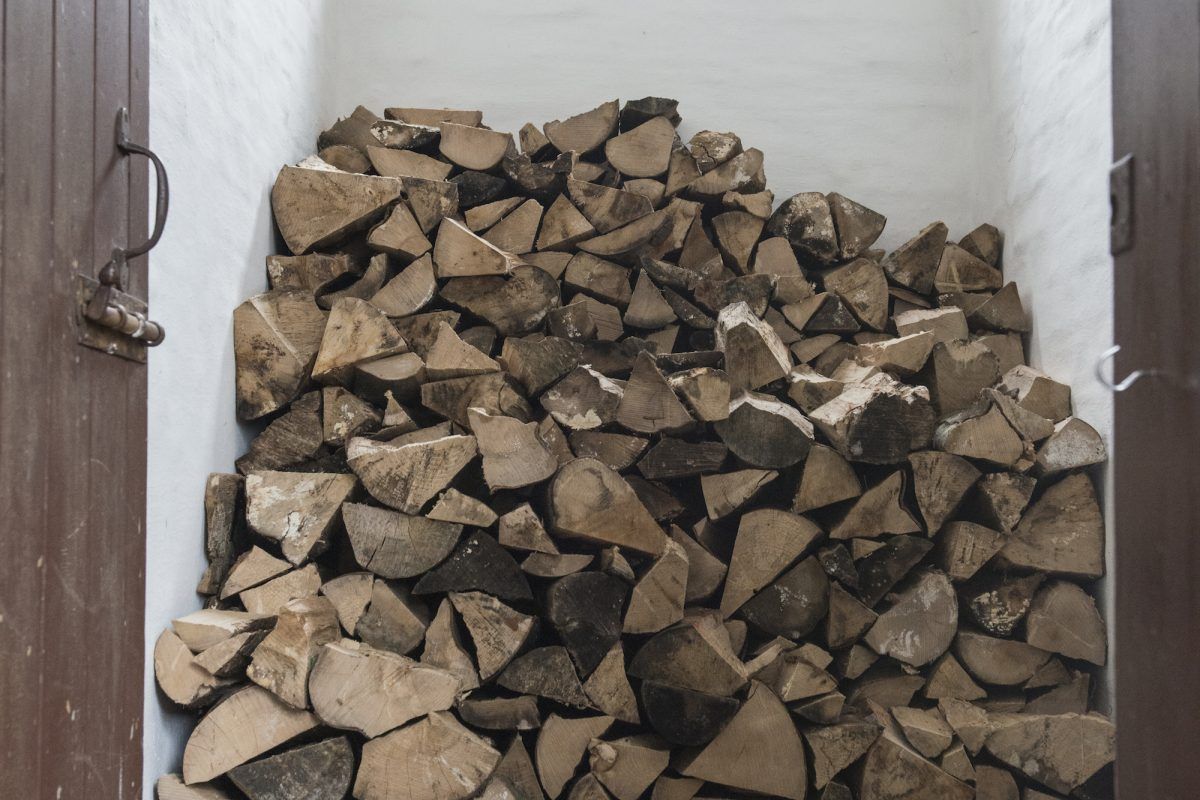 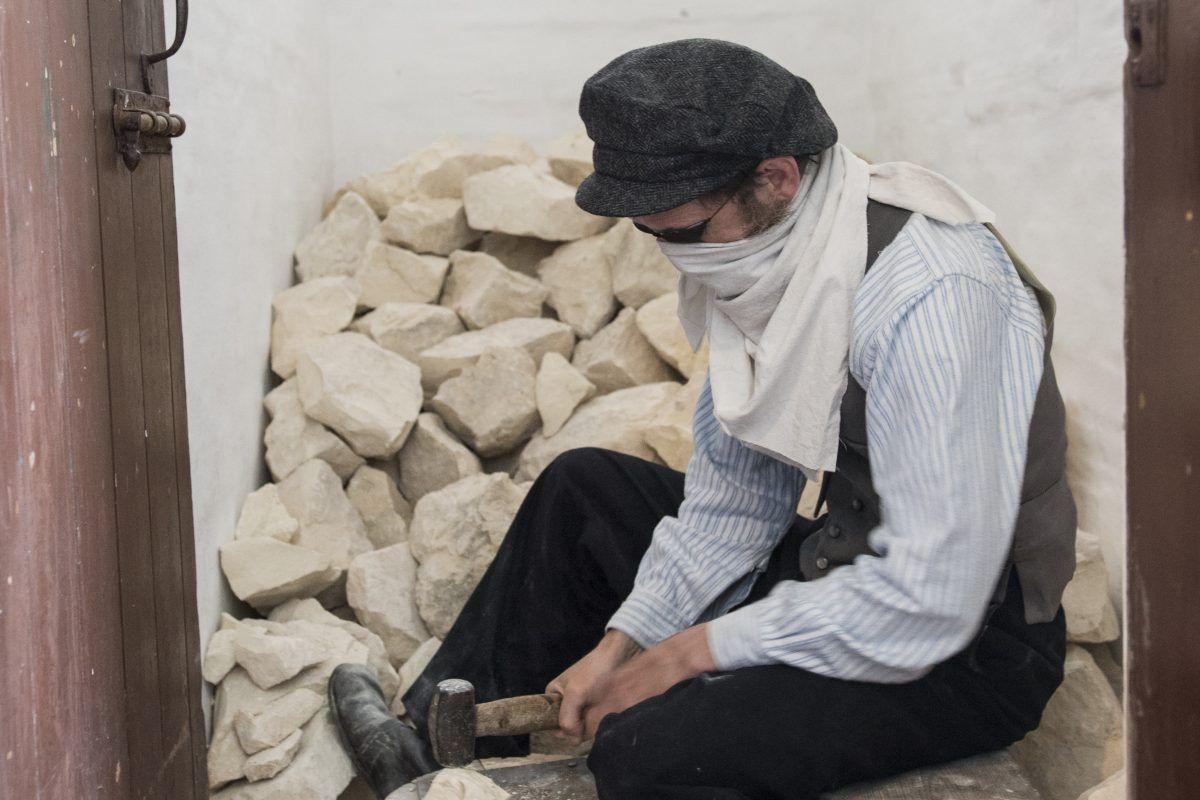 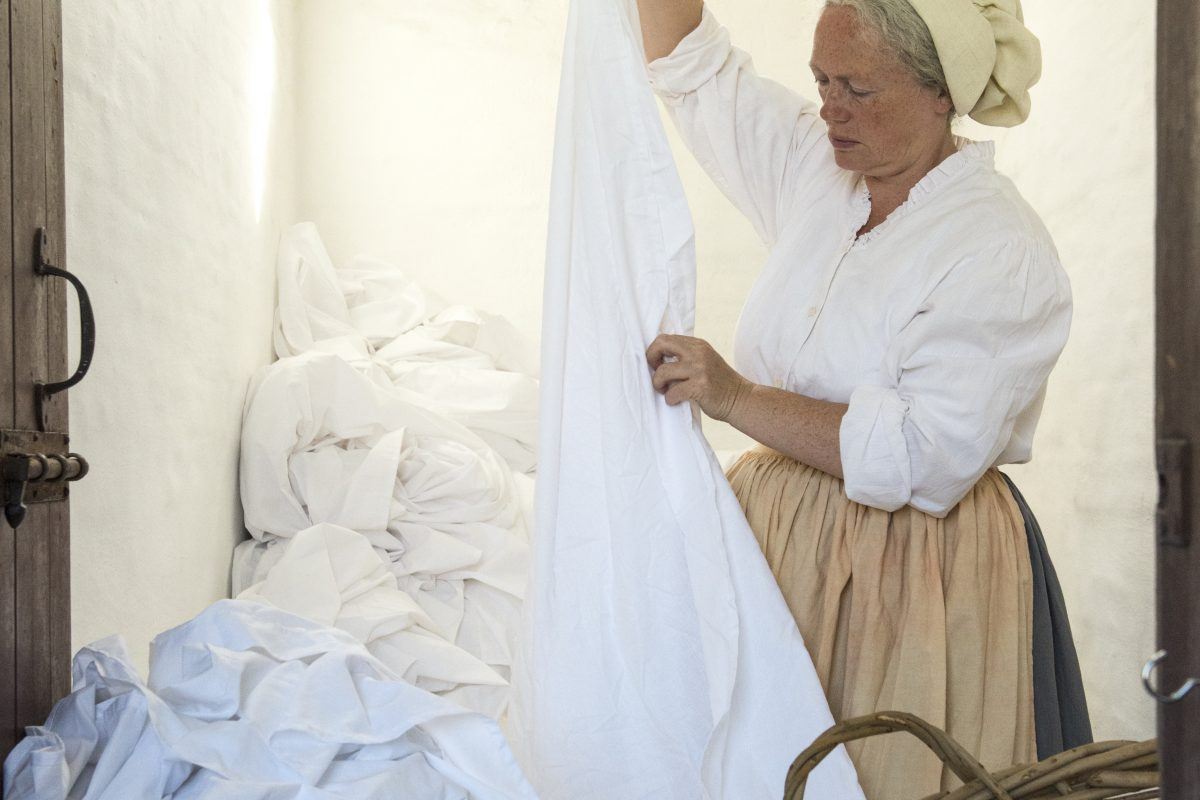 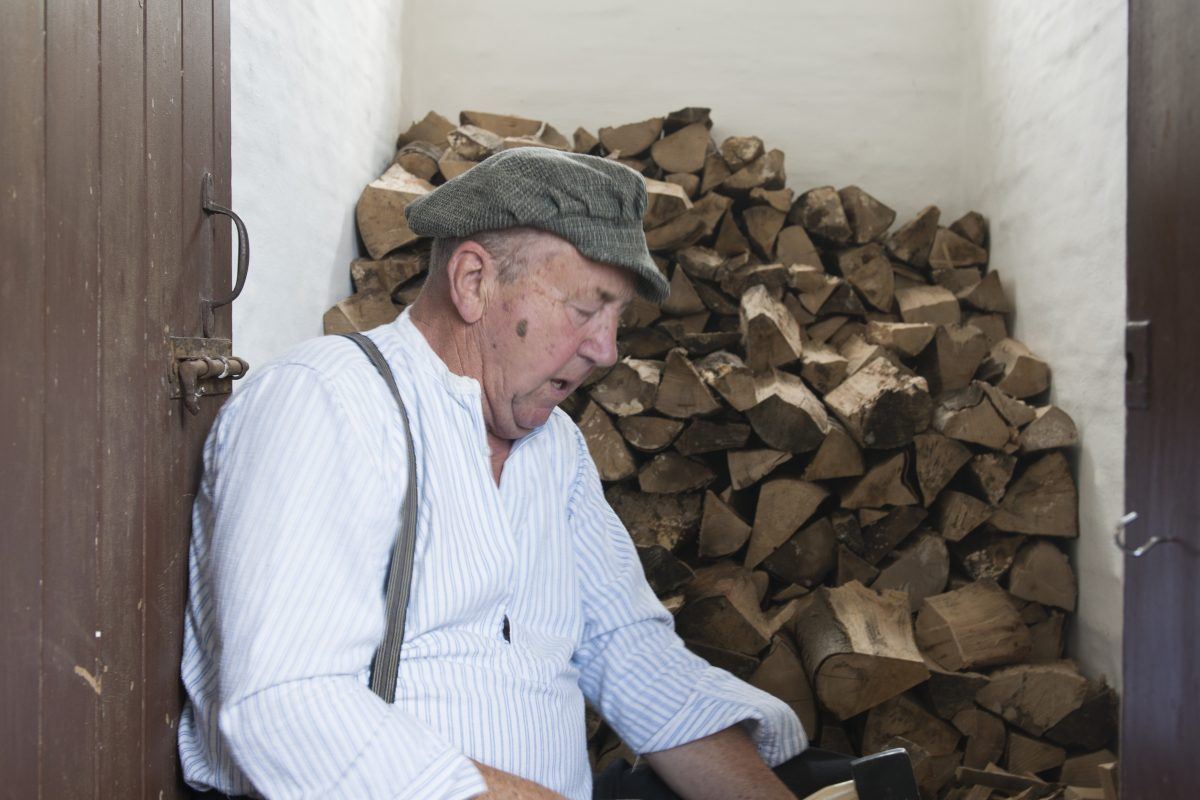 Catherine Bertola is a Newcastle based artist whose work involves drawings, objects and installations that respond directly to a place and its history. Focusing on the architecture and history of the Workhouse Bertola has drawn on materials and performance to evoke a sense of what life would have been like for people confined within the interior of the Workhouse.