Preston Park Museum was one of ten heritage sites selected by Arts&Heritage to take part in its Meeting Point 2017 programme. The museum took part in a series of A&H training workshops and visits, to learn how to successfully deliver a contemporary art project. The museum then developed their own Artist’s Brief, and presented this to 70 artists from across the UK at a networking event. From Expressions of Interest, four artists were shortlisted to draw up a more detailed proposal from which the museum selected Stephen Dixon and Alison Welsh for the commission.

“Ropner was an orphan who arrived by ship in West Hartlepool, hoping to make a new life for himself. He settled in the region and made his fortune in the shipbuilding trade, as well as being elected to the local council and serving as Mayor of Stockton.

“Ropner is an important part the Tees Valley’s maritime history and his rags-to-riches story really fired our imaginations.” – Stephen Dixon

The artists studied the blueprints for ships made by Ropner’s shipping company, which were held in the collection of Preston Park Museum. Incorporating applique textile, light and sound, the sculpture took the ethereal, ghostlike form of a merchant ship, dramatically lit from within; making connections with the shipbuilding legacy of Ropner, Teesside’s maritime trade and its associated industries.

“It will be a glowing, mysterious and ethereal ghost ship which we hope will give people a sense of what it feels like to be on a long journey by sea.” – Alison Welsh

Elements of the sculpture drew upon the materials and processes of the museum’s Victorian Street, particularly Thos Wilks’ drapers shop – with its delicate and translucent lace and silk fabrics, embroideries and garments – as well as the letterpress and block printing equipment of L. Thorman’s print shop.

The ship commemorated and celebrated Robert Ropner’s prominent role in the history of Teesside. Ropner arrived as a penniless teenager in West Hartlepool in 1857, a stowaway on board the steamship Gitana, and went on to become one of the region’s most prominent and successful industrialists.

This ‘rags to riches’ tale contains a strong social message about opportunity, migration and tolerance. Ropner’s story might be viewed differently through the lens of current political events; today he might be considered an economic migrant at best, at worst an illegal immigrant.

Preston Park is a 100-acre public park in Preston-on-Tees, England. It hosts multiple events each year and is located next to the River Tees.

On June 3rd, 1953, Preston Hall was officially opened for the first time as a public museum. Its collection continued to grow rapidly, eventually reaching roughly 100,000 items.

In the 1970s, the museum was redesigned, with the addition of a replica Victorian Street, a long-time favourite with visitors.

In 2012, Preston Park Museum reopened with a brand new image and its reputation as one of Stockton’s major cultural attractions was reinforced tenfold. It reached its Diamond Jubilee the following year, and continues to intrigue and inspire the people of Stockton with exciting programmes and themed events. 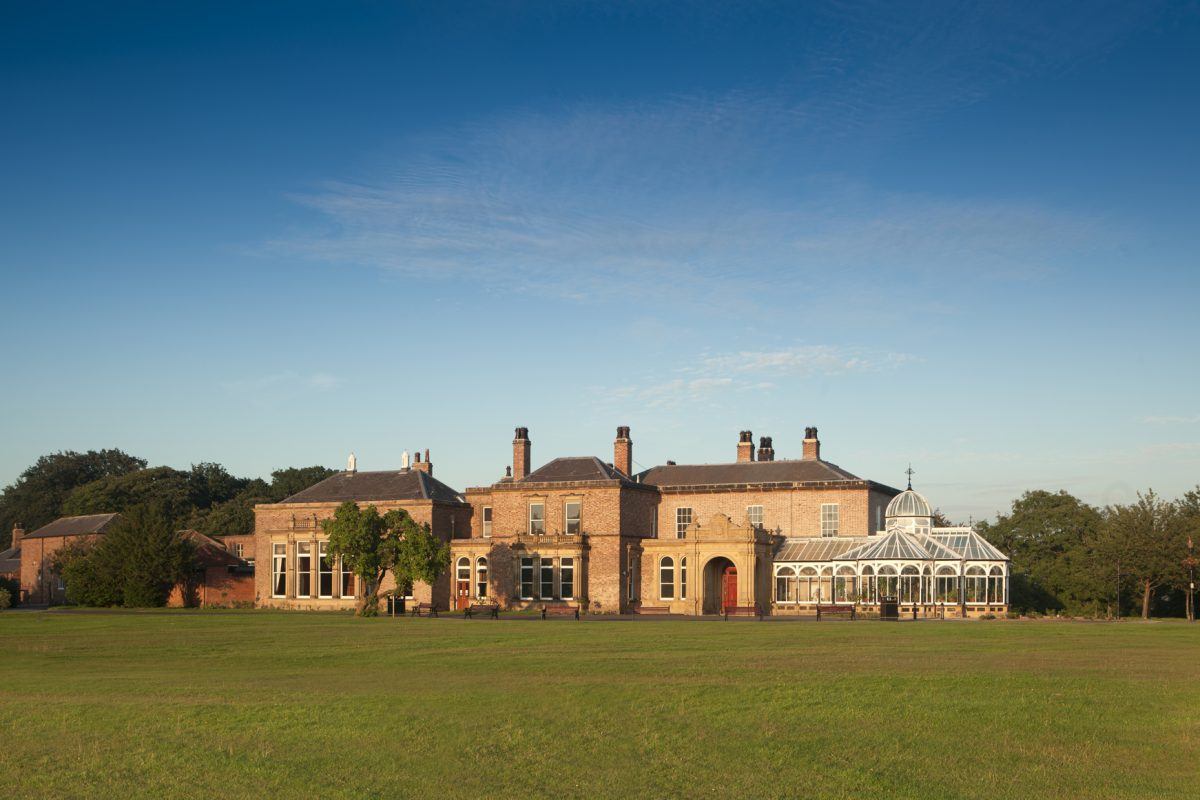 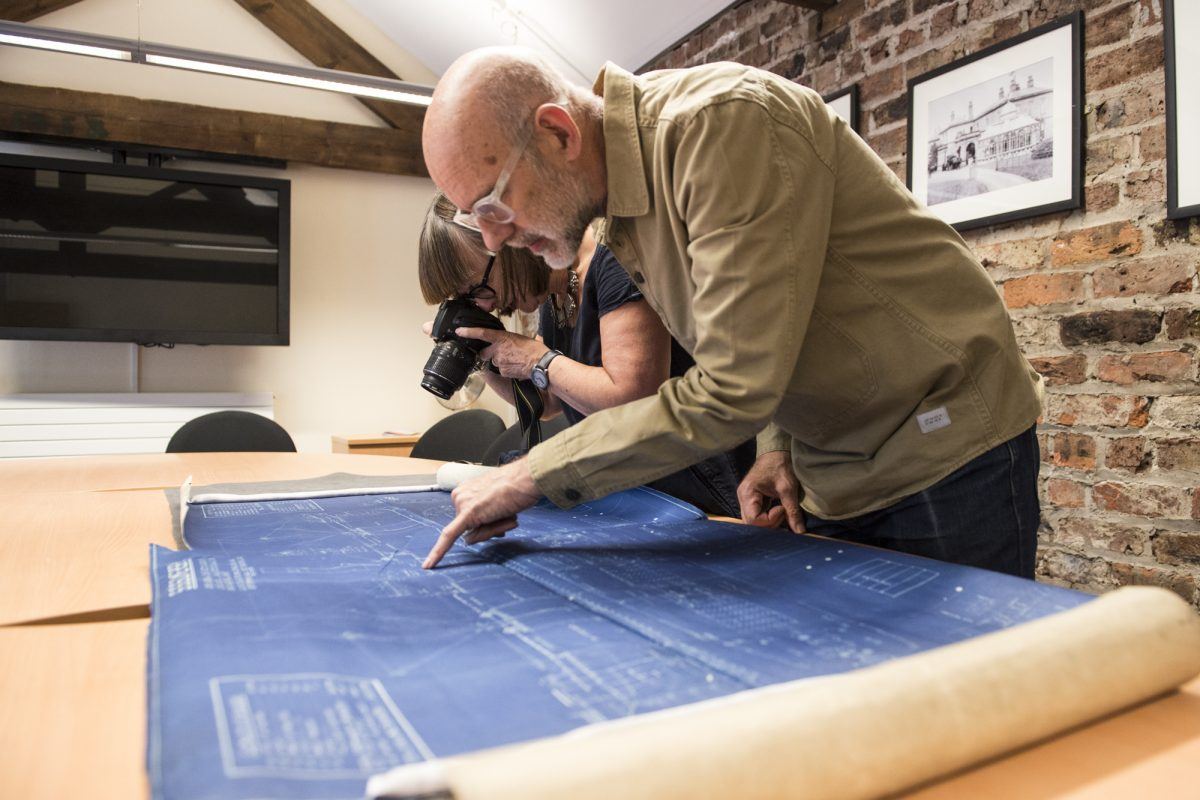 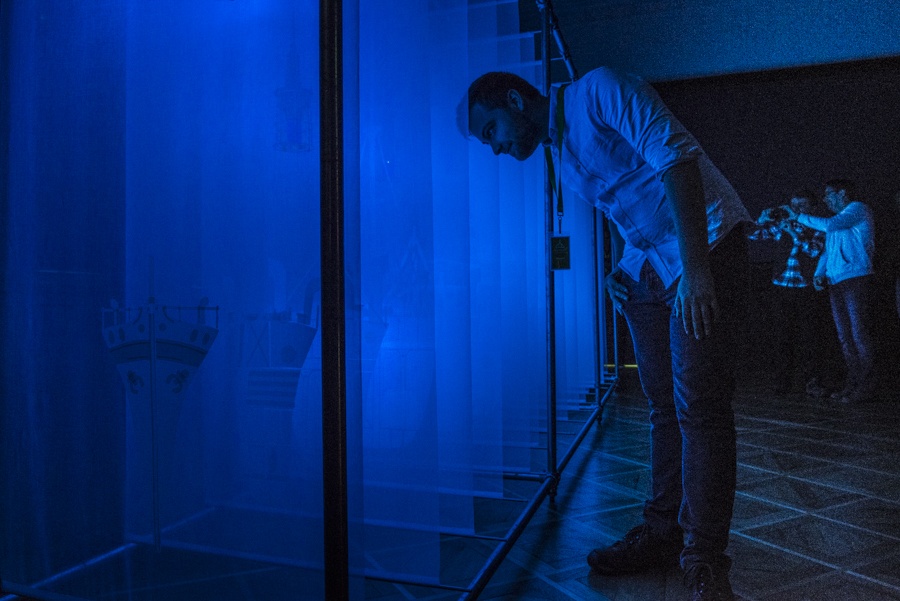 Alison Welsh is the Head of Fashion Research at Manchester Metropolitan University. She studied Fashion at Newcastle Polytechnic, now Northumbria University. She worked as a trend forecaster in London during the 1980’s before taking a senior lecturer post at Manchester Polytechnic in 1991. Alison became the Course Leader within her first year in education, heading up the BA(Hons) Fashion Programme at Manchester School of Art for 20 years. Alison has been a trustee of Graduate Fashion Week since 2004.

Recently she has been developing a series of women’s garments in response to her Indian research. She is a practicing designer, her work bridging design, craft and art. Experimental cross-disciplinary collaborations with ceramic artists Professor Stephen Dixon and Clare Curneen have taken her out of her fashion comfort zone. Her work has recently been exhibited in Japan (Bunka University, Tokyo) China (Beijing Institute of Fashion Technology) India (Queen’s Gallery, British Council, New Delhi) and regularly within the UK.

Stephen Dixon is Professor of Contemporary Crafts at Manchester School of Art, investigating contemporary narratives in ceramics. Specific research interests include the British satirical tradition (in both printmaking and ceramics), commemorative wares and ‘pop’ culture, and the development of socio-political narratives in contemporary ceramics. He is also Crafts Research Group Leader.

His work features in numerous public and private collections, including the Museum of Arts & Design, New York, the British Council, the Crafts Council, the Victoria and Albert Museum, the Royal Museum of Scotland, and the Fine Arts Museum of San Francisco.