Portland Basin Museum was one of ten heritage sites selected by Arts&Heritage to take part in its Meeting Point 2017 programme. The museum took part in a series of A&H training workshops and visits, to learn how to successfully deliver a contemporary art project. The museum then developed their own Artist’s Brief, and presented this to 40 artists from across the UK at a networking event. From Expressions of Interest, three artists were shortlisted to draw up a more detailed proposal from which the museum selected Magnus Quaife for the commission.

Portland Basin Museum worked with artist Quaife to uncover the beer recipe Old Tom: a strong dark ale, which was popular until Ashton under Lyne’s famous Gartside’s Brewery closed in the 1960s.

“I held workshops at the museum where members of the public shared their memories of Gartside’s. The stories and memories which people told me helped to inspire a zine which presents the story of Gartside’s.

Despite talking to many people who remember the brewery and its beers, mystery still surrounds the exact ingredients of Old Tom and one theory is that the recipe was hidden away by a former head brewer in the 1960s.”

Magnus unveiled the zine at a special event in Portland Basin Museum’s recreated 1920s pub. Guests included local brewer Jon Hunt, of Millstone Brewery, who worked with the artist to brew a new, limited edition beer called Thomas Bell Ale, based on what is known of the recipe for Old Tom.

The name of Gartside’s Old Tom is reputedly either a reference to Captain Thomas Gartside, a relative of John Gartside senior who founded the brewery, or the head horse keeper Mr Thomas Bell, who served the company from 1876 until his death in 1907.

The new brew was called Old Thomas Bell, named after the brewery’s head horse keeper. A limited number of the Thomas Bell Ale bottles were available, each of which were numbered, with Quaife also creating the label artwork.

“The beer that is bottled for the museum launch will be numbered in the same manner as a limited edition print, therefore visitors have the choice of whether to open it and try it or to keep the artwork intact.” – Magnus Quaife

The museum regularly presents temporary exhibitions, alongside its permanent installation of a 1920s street, allowing visitors to step back in time and experience the sights and sounds of bygone Tameside. Visitors can explore the area’s industrial heritage and discover what life was like down the mines, or on the farm. 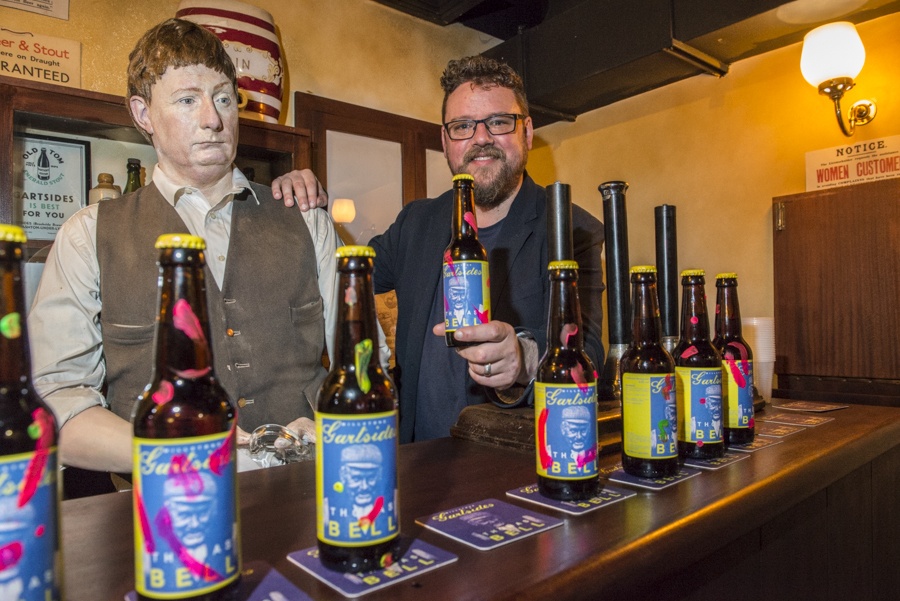 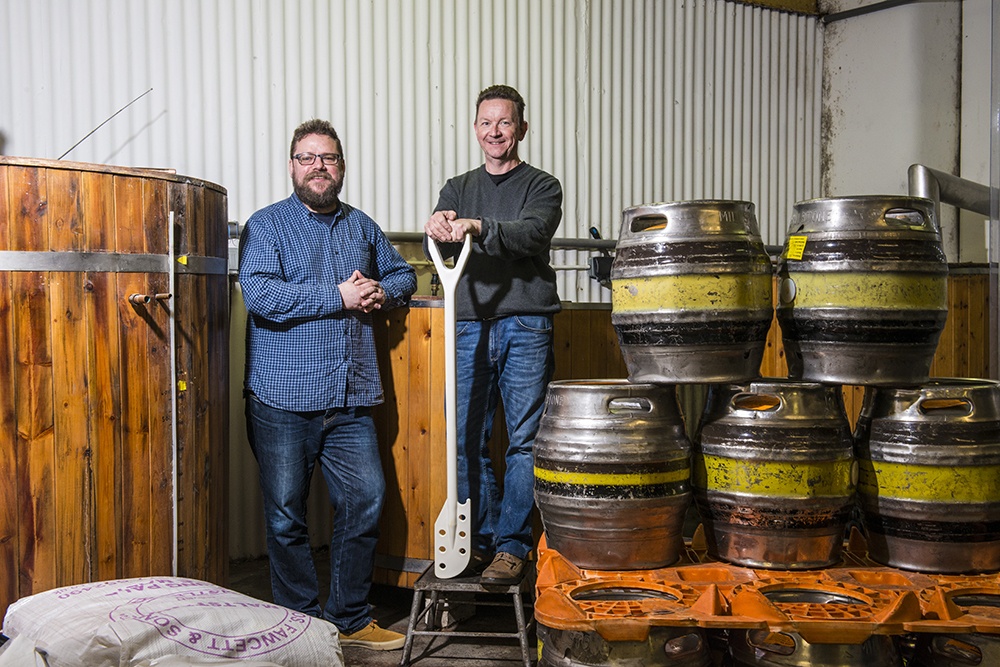 Magnus Quaife’s practice considers the recirculation and re-imagination of images and forms in the art world and beyond. The emergence of myths as collective cultural and political memory are often the focus of this work. From media images of the global uprisings of 1968 to the mountains in Cezanne’s paintings and Spielberg’s films via pone masts pretending to be trees, Walter Benjamin’s grave, or Roland Barthes hobby paintings, these diverse subjects are connected by sense that nothing is quite what it seems.