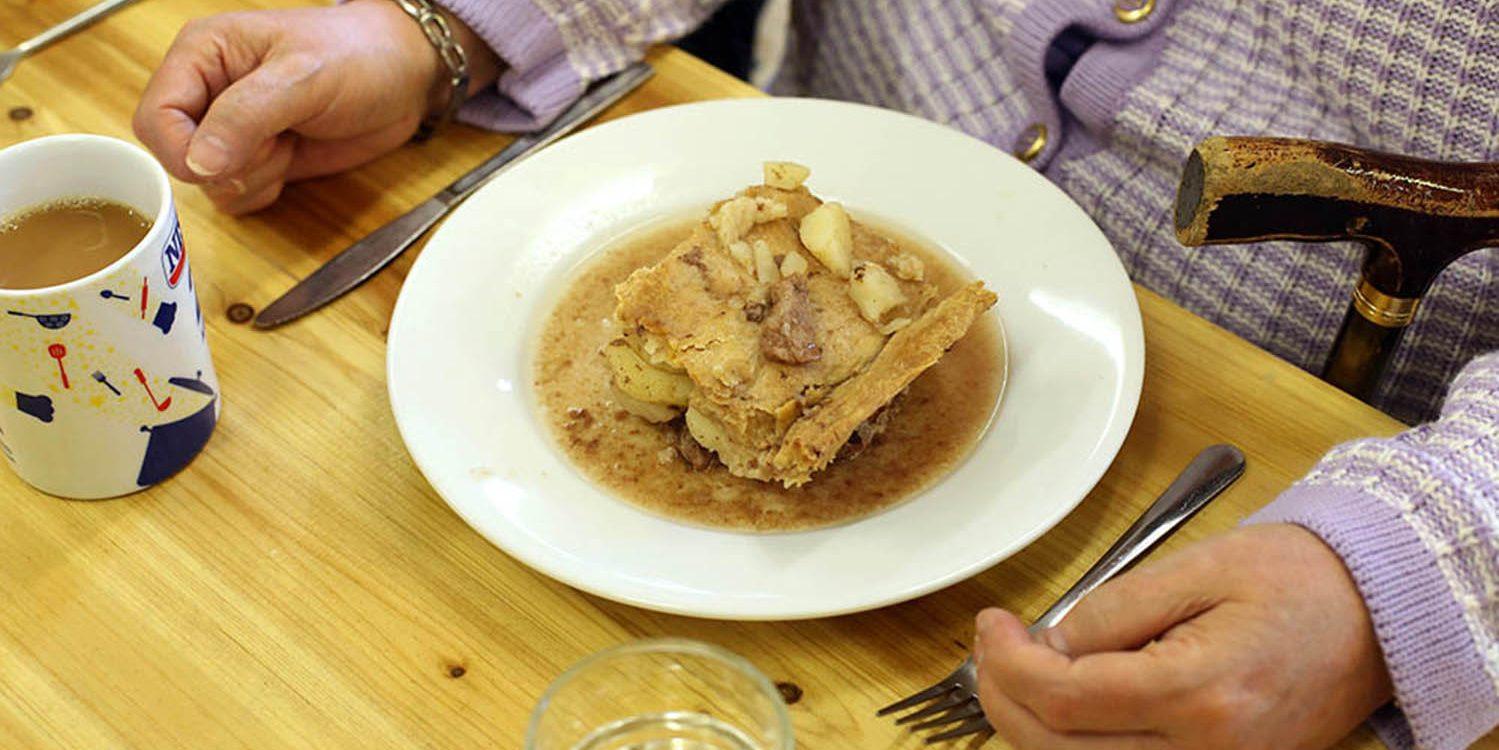 “This project started with a site visit, looking at the museum in the context of Ripon and the history of the poor. Looking at the displays I was particularly struck by a photograph in the Guardians Room of inmates eating a Christmas meal from 1934 which got me thinking about food and nutrition. In the same room is a census from 1861 and it was here that I discovered the profile of inmates in the workhouse. I was very surprised to discover that nearly half of them were in the 70s, 80s and 90s when living conditions were so notoriously harsh.” – Pippa Hale

Working with the museum’s team of volunteers, Pippa Hale’s installation showed a filmed performance of the Museum volunteers preparing and eating a standard meal served to inmates in 1861. The volunteers sat in rows, segregated by sex as they would have been in 1861, eating meat and potato pie made using traditional ingredients and cooking techniques. However, the event was not a re-enactment and volunteers were dressed in their everyday clothes thus confusing timelines and our perceptions of history.

The event and final installation took place in the Kitchen and Dining Room of the main workhouse.

The work provided a snapshot of life at the Workhouse in the present day that resonated with its past: the current team of volunteers – predominantly made up of older people – echoed the past when nearly half of inmates were over the age of 70. Similarly, older people now play a vital role in the life of the workhouse where they come together to socialise and support the daily operation of the museum.

“Using the museum’s volunteers is an integral part of the work. I wanted them to have a real-life experience of what it would have been like to prepare and eat a meal from 1861 – the cuts of meat, the cooking techniques, the segregation of the sexes in the Dining Hall – so they can communicate that to visitors.” – Pippa Hale

The title of the work, Consumption, referred to the old term for the wasting away of the body. How do we feed our bodies as we get older, not just in terms of nutrition, but mentally and emotionally? In an ageing population, loneliness is a major challenge as families are dispersed or busy, leaving nearly a quarter of the UK population over 60 citing TV or pets as their main form of company, which has a direct impact their physical and mental wellbeing.

In this work, the artist sought to draw parallels between these communities of older people involved in the workhouse both in the past and the present and the questions they raised about wellbeing in later life.

Read an interview with the artist about the project.

Watch a film about the project.

Before the welfare system was introduced, those without the means to support themselves would often end up in the workhouse. The Workhouse Museum occupies two buildings in the centre of Ripon.

Visitors will start at the original Gatehouse building, where they can follow an inmate’s journey through the workhouse, from admittance in the Guardian’s Room, through the indignity of the baths and fumigation process, to the cells where vagrants slept.

In the Main Block, is the Master’s study and dining room, the pantry, classroom and inmates’ dining hall. Outside the building, is the Master and Matron’s front garden, which was restored in 2018 with authentic planting.

Located to the rear of the Workhouse Site, is the original Workhouse Kitchen Garden, which would have been tended by the inmates and been used to feed them; 1860s gardening techniques are still used to cultivate heritage crops here. 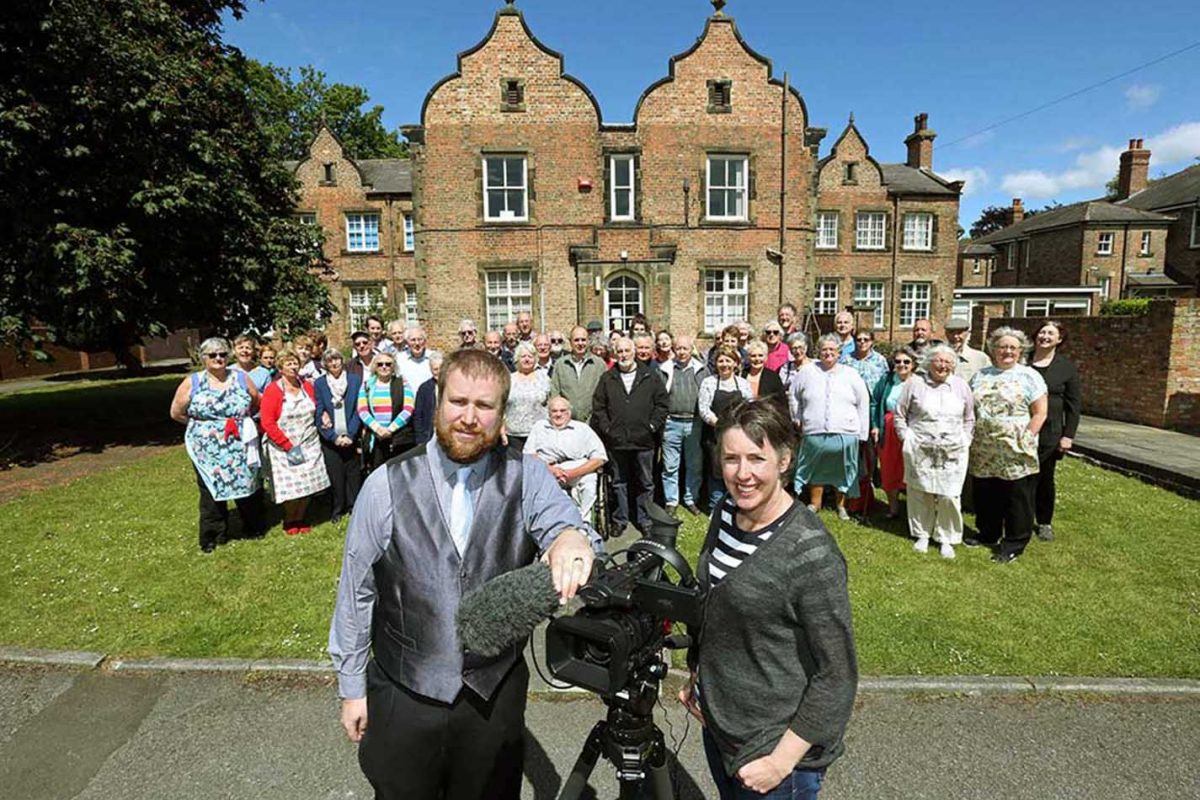 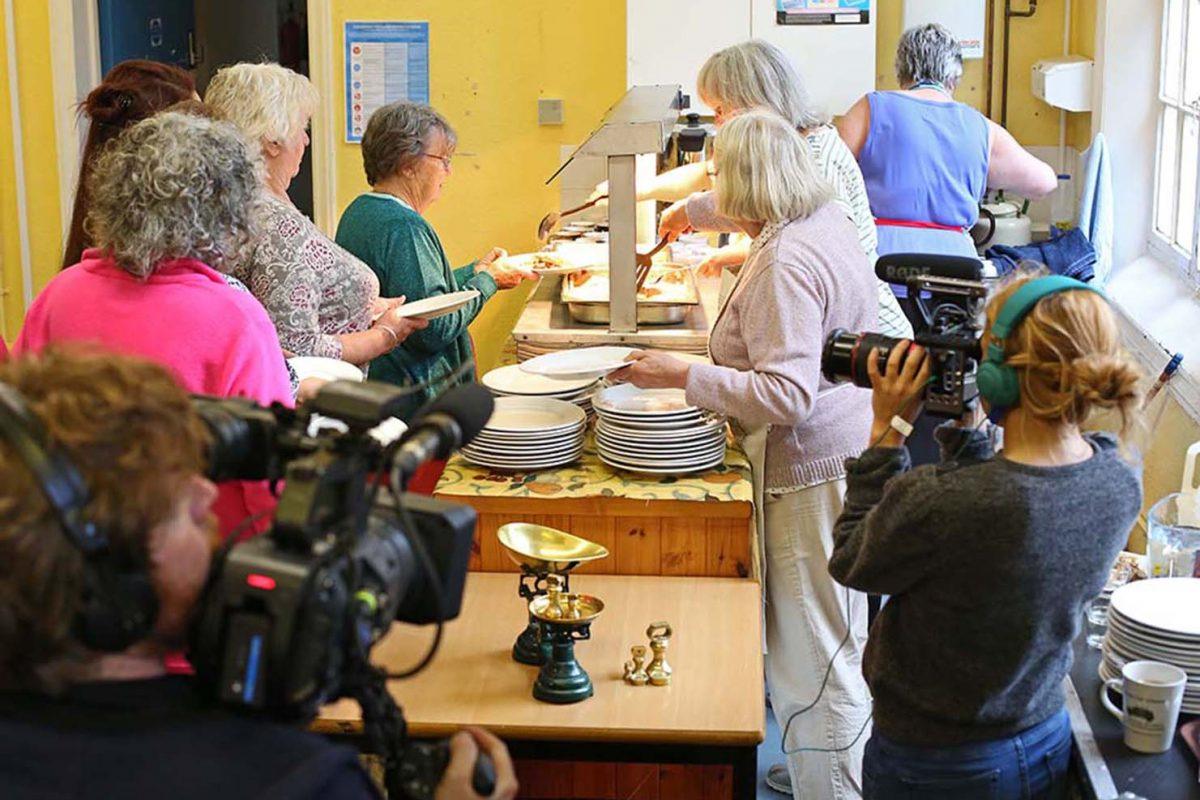 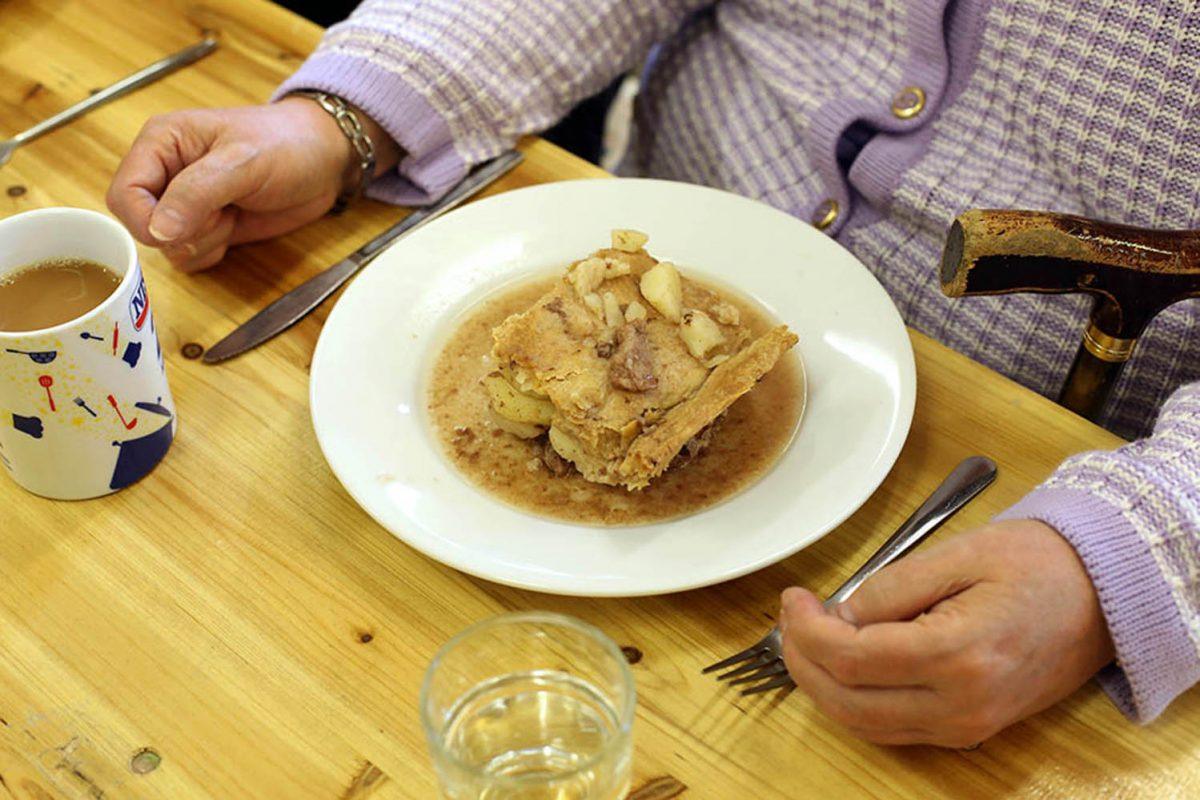 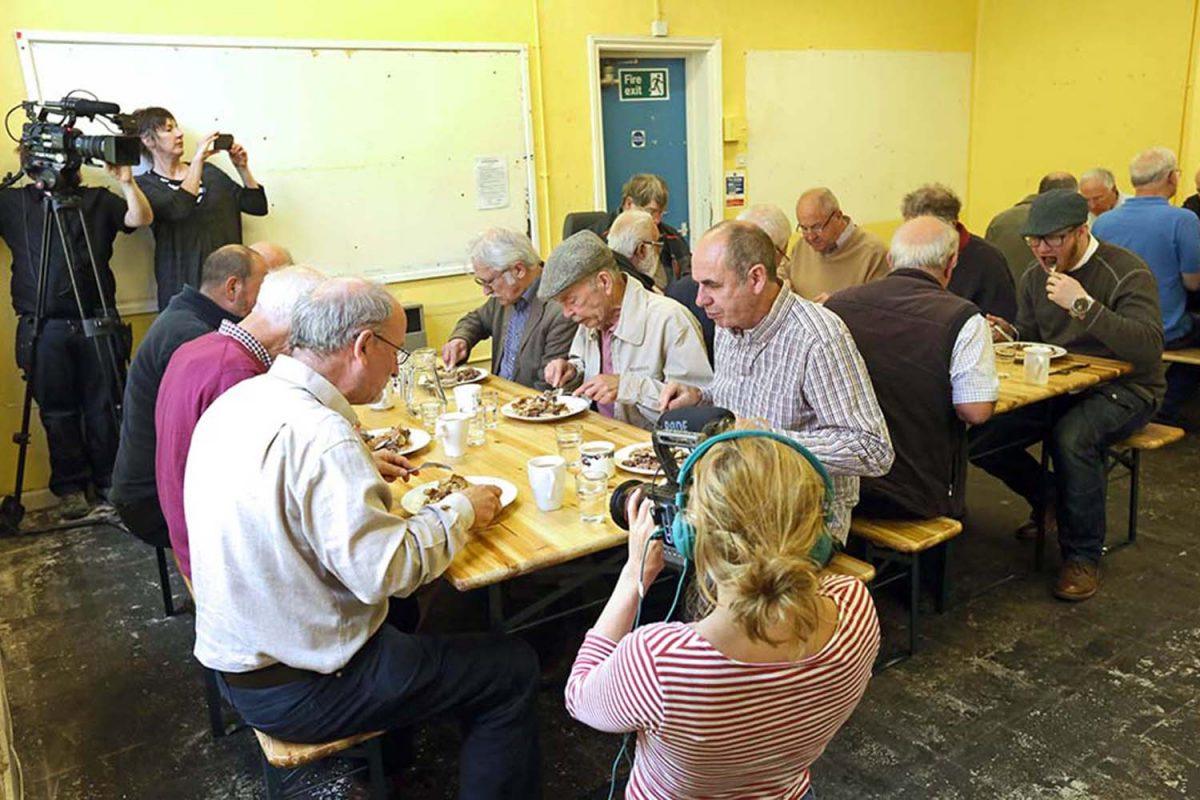 Pippa Hale is an artist based in Leeds. She is particularly interested in social history and geography and her work includes large-scale installations both in heritage venues and the public realm.

Born in 1971, Coventry, Pippa studied at the University of Leeds. Previous projects include Beyond The Dustheaps at the Dickens Museum (London); Pool a temporary installation at Leeds International Pool commissioned by Leeds City Council; North and South for Southampton Art Gallery and Yarn commissioned by The Culture Company for Leeds City Council and Holbeck Urban Village.