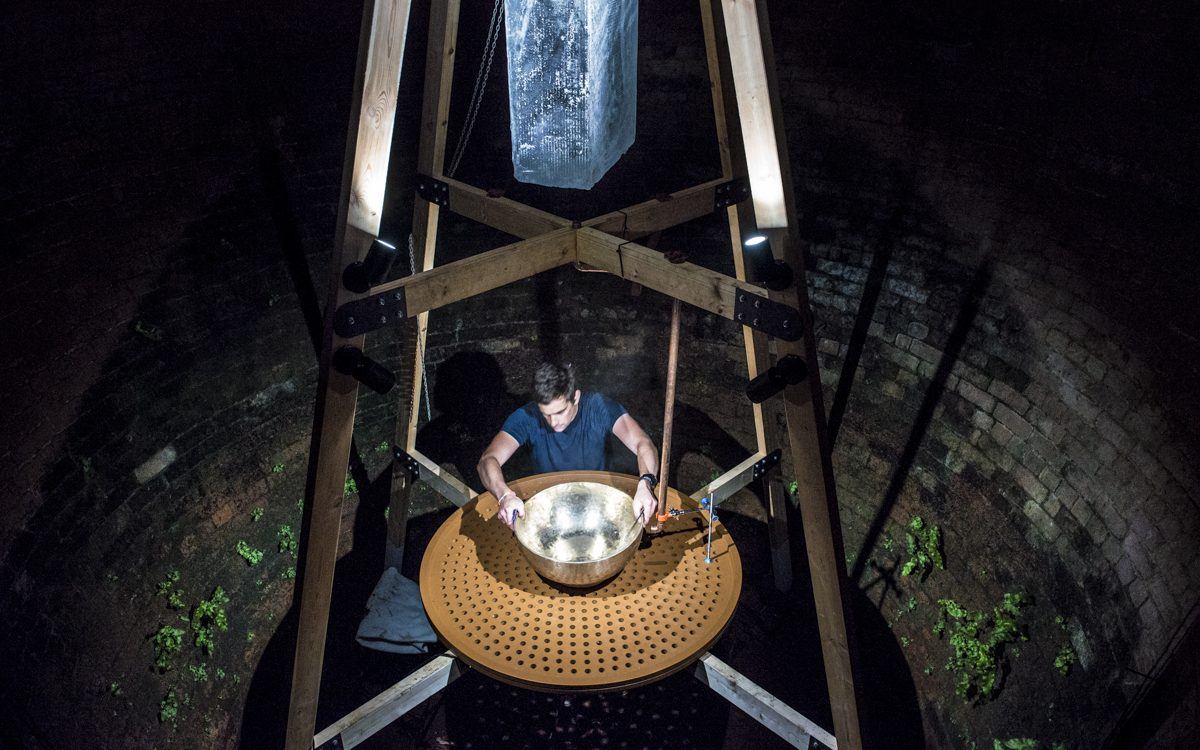 Norton Priory Museum was one of nine heritage sites selected by Arts&Heritage to take part in its Meeting Point 2017 programme. The museum took part in a series of A&H training workshops and visits, to learn how to successfully deliver a contemporary art project. The museum then developed their own Artist’s Brief, and presented this to 70 artists from across the UK at a networking event. From Expressions of Interest, four artists were shortlisted to draw up a more detailed proposal from which the museum selected David Appleyard for the commission.

Norton Priory Museum’s Georgian Ice House was home to a large-scale, experimental ice bell that, as it melted, released objects and played sounds. The installation referenced the Liturgy of the Hours, a daily cycle of communal prayer that would have been observed by monks at the Priory.

“I’ve been preoccupied with the idea of time for quite a while and I’ve been interested in medieval measures of times, beeswax candles, and water clocks. The tenants measured the time to meet eight times per day, to meet and pray.” – David Appleyard

Singing bowls sat under the large ice sculpture marking the release of an object with a sound. Visitors were able to visit the Ice House to experience the soundscape as the ice bell melted over time.

“I’ve always been fascinated by the various ways time was measured in the middle ages; from beeswax candles and water clocks to sundials and our very own body clocks. All were commonly used in monastic communities to ensure the set daily cycle of prayer. That really formed the basis of my idea to mark the passing of time through the dripping of water.

“The Priory’s original bell was another source of inspiration as this would also have been used as a call to prayer. I decided to combine the two ideas to create an artwork that celebrates the museum’s history and the objects of its past.”

Norton Priory Museum & Gardens is one of Cheshire’s hidden gems. Once home to a medieval church, it is the most excavated monastic site in Europe. Visitors can explore the 12th century undercroft with beautiful vaulted ceiling and the priory ruins showing the layout of the medieval buildings. The museum displays thousands of objects discovered at the site, which tell the 900 year history from priory to mansion house and the stories of the people who lived there. 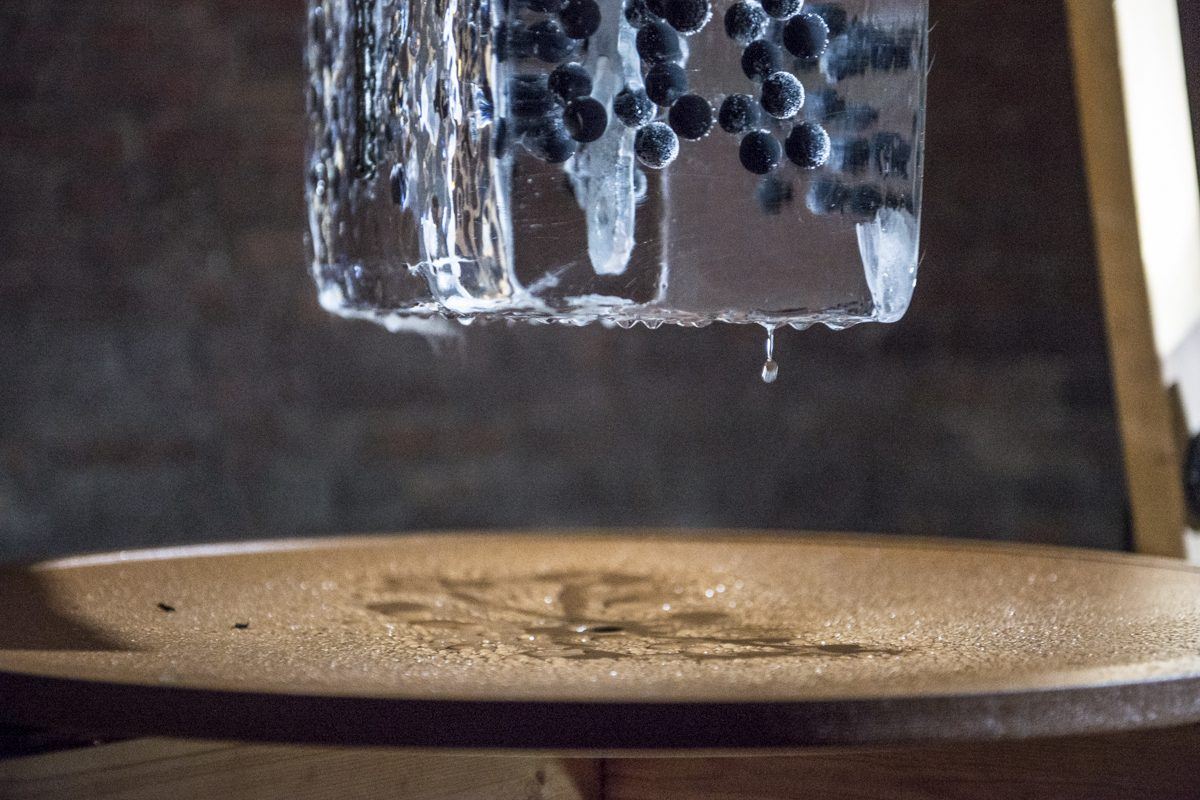 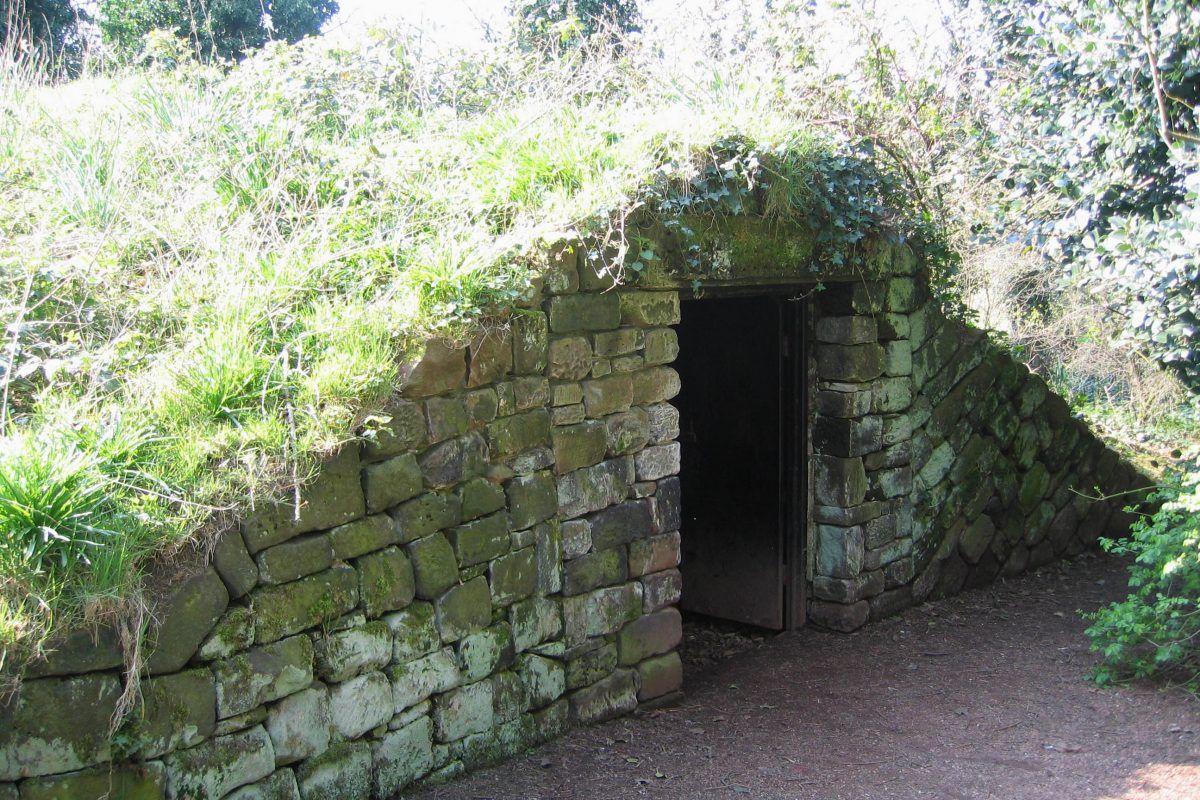 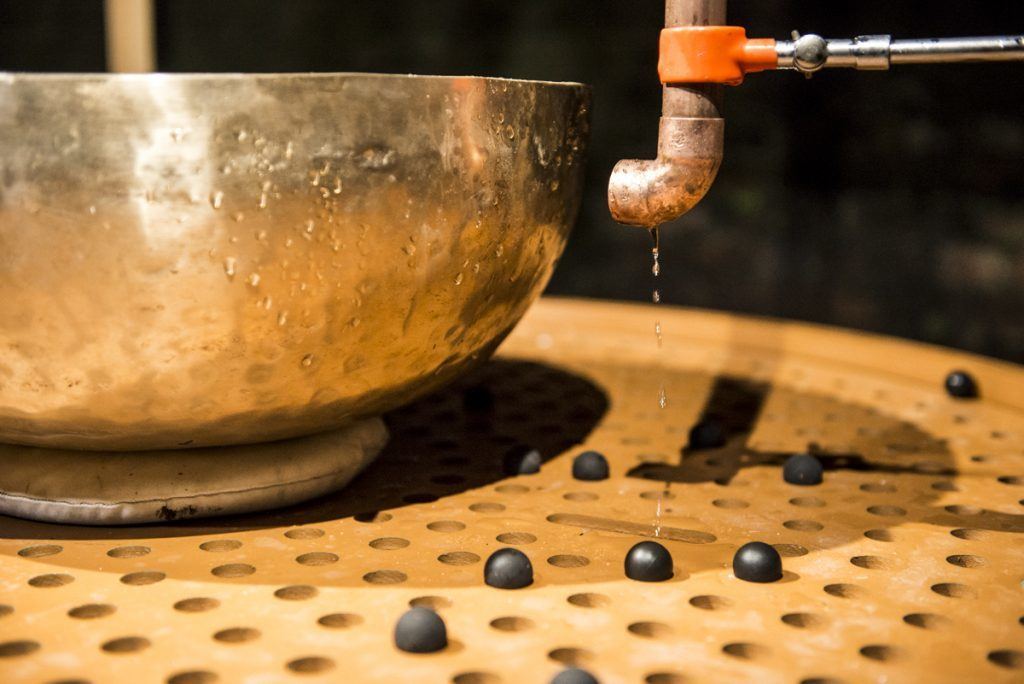 David Appleyard is an artist with a background in three-dimensional design. Since establishing his studio in 2007, he has developed an eclectic portfolio of creative projects which provide interest, intrigue and delight. His on-going creative practice strives to communicate ideas and narratives through the development and production of three-dimensional works and light installations. The individual heritage of a site is often used as a catalyst for the work and a range of permanent legacies now occupy a variety of spaces within our shared landscape.

The studio continues to grow with a range of exciting new projects, interesting collaborations and studio experiments.