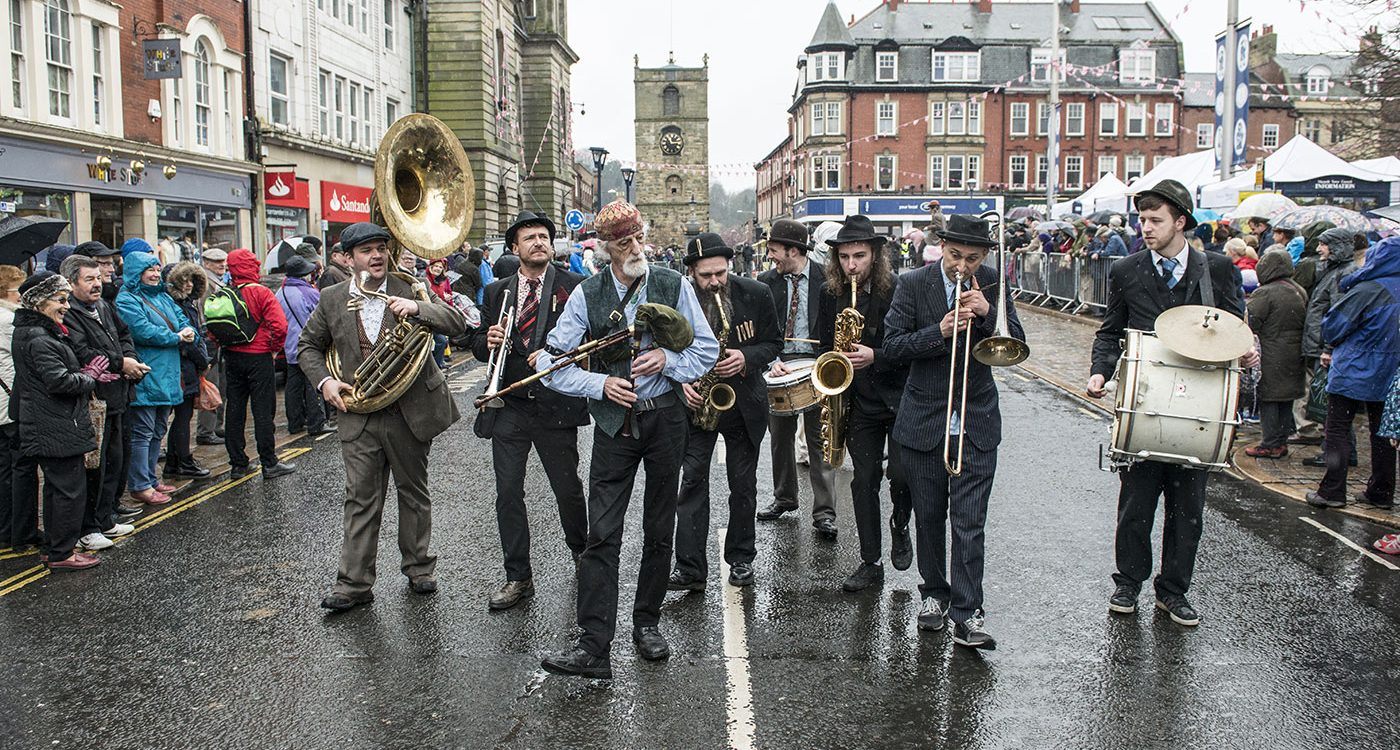 The Morpeth Chantry Bagpipe Museum was one of nine heritage sites selected by Arts&Heritage to take part in its Meeting Point 2016 programme. The museum took part in a series of A&H training workshops and visits, to learn how to successfully deliver a contemporary art project. The museum then developed their own Artist’s Brief, and presented this to 40 artists from across the UK at a networking event. From Expressions of Interest, three artists were shortlisted to draw up a more detailed proposal from which the museum selected Ziad Jabero for the commission.

“It will be a celebration of Northumbrian pipes, bagpipes in general and a response to William Alfred Cocks’ collection at the museum. We’re mixing traditional sounds and local talent with other European styles and contemporary beats.” – Ziad Jabero

The music was performed at Morpeth Northumbrian Gathering on 2 April 2016.

“Meeting point has been a fantastic project for me, opening up new and exciting areas in my creative practise, allowing me to develop new ways of working and has given me a platform to go forward and continue new exciting collaborations” – Ziad Jabero

The Morpeth Chantry Bagpipe Museum boasts a treasure trove of instruments for your enjoyment, all within a stunning 13th Century Grade 1 listed building. Over 120 sets of pipes are on display from across Europe – including decorative sets from Scotland, Spain, Italy, France, Estonia and beyond. 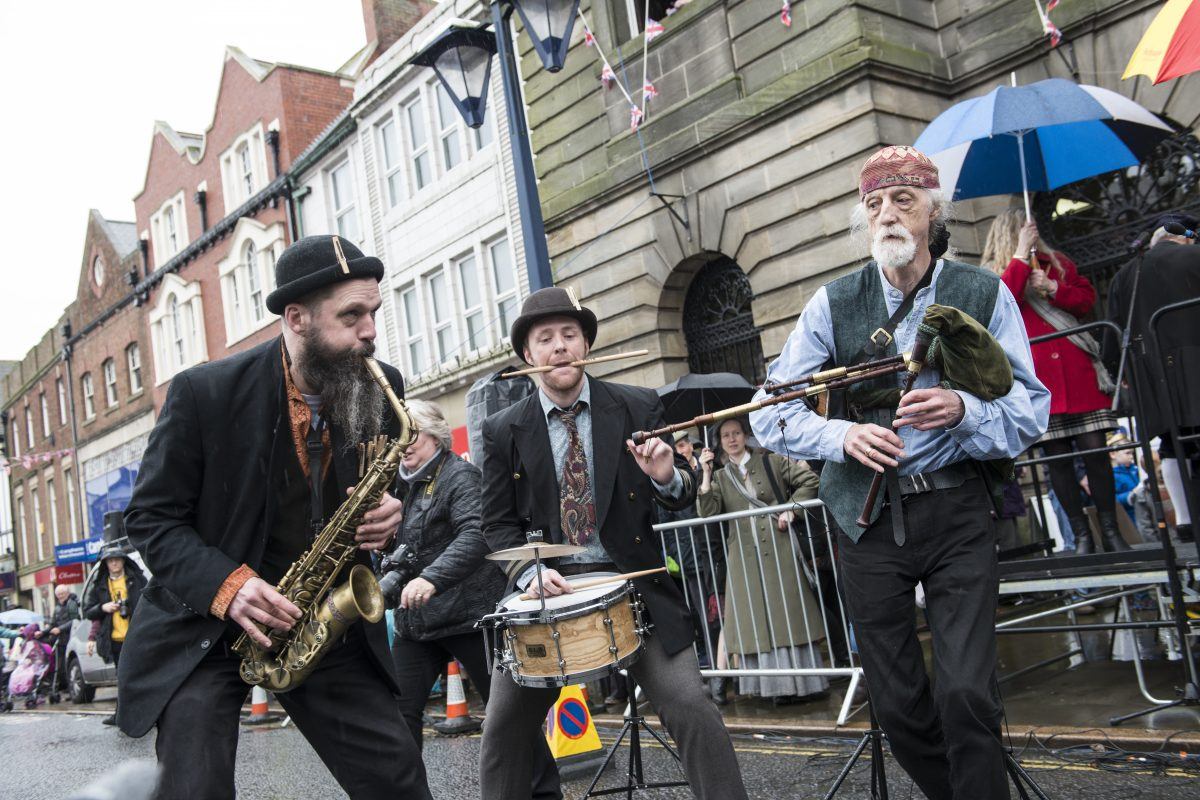 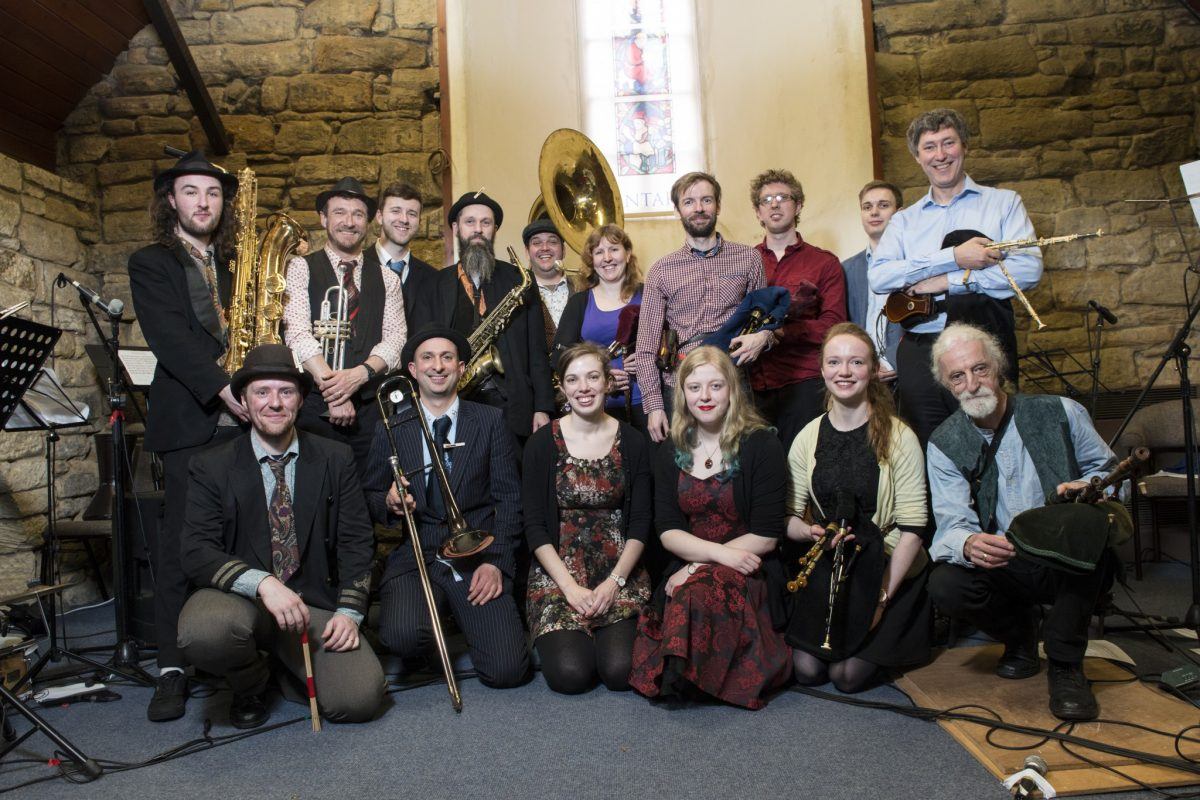 Ziad Jabero is a Newcastle based musician who plays guitar, trombone and vocals for The Baghdaddies. The Baghdaddies have toured internationally for fourteen years. Their music is influenced by Northern traditions as well as the rhythms of Balkan, Caribbean and the Middle East.