Kelham Island Museum was one of six heritage sites selected by Arts&Heritage to take part in its Meeting Point 2019-2020 programme. Kelham Island Museum took part in a series of A&H training workshops and visits, to learn how to successfully deliver a contemporary art project at the museum. Kelham Island Museum then developed their own Artist’s Brief, and presented this to 60 artists from across the UK at a networking event. From Expressions of Interest, four artists were shortlisted to draw up a more detailed proposal from which Kelham Island Museum selected Mel Brimfield for the commission.

For the project artist Mel Brimfield, with composer Gwyneth Herbert, collaborated with more than 100 mental health service users, singers, museum volunteers and members of the UK Men’s Sheds and Men’s Sheds Cymru to create a large sculptural sound system for a new choral composition. Titled Stand, the work highlighted the importance of making – so central to Sheffield’s story – within Kelham Island Museum’s rich heritage of artisans, workers and engineers.

Stand took the form of a vast music box, gold-leafed and hung with hundreds of polished semi-precious stones. The choral piece at the centre of the work began as an extraordinary recording of a long-term inpatient at Bethlem Hospital reciting poetry – it was captured by Brimfield as part of a year of research at the National Psychosis Unit and Kings College Institute of Psychiatry, Psychology and Neuroscience.

The writing process was subsequently guided by an extensive series of songwriting workshops across the UK lead by Brimfield and Herbert, with diverse groups including inmates at HMP Parc, Kings College researchers, and the Maudlsey Hospital choir. Composer Gwyneth Herbert said:

“In our songwriting workshops, we explored emotions and subjects around mental illness such as isolation and connection; loneliness and community; anxiety and healing; the loss, finding and sharing of voice.

“Common to many shared stories was an exhausting experience of collapse, slow recovery and relapse without appropriate community support; as a central principle, we’ve structured the harmonic sequences and melodies to assume a looping, cyclical form in response, uniting initially tentative individual voices in the circle to slowly build to a euphoric choral swell before repeatedly fragmenting to dissonance.”

A circle of 15 chairs gathered around the sculpture – each had been individually designed and built by chapters of the UK Men’s Sheds and Men’s Sheds Cymru, as well as Kelham Island Museum volunteers and technicians, in close collaboration with the artist. A speaker was built into each chair, relaying parts of the complex multi-channel composition, performed by members of More Than Just A Choir.

“The accessibility and value of creativity to the isolated is both the subject and method of Stand. At a time of disastrous austerity cuts to mental health services, we are uniting and foregrounding the organisations who provide crucial opportunities for socialising through communal activity. It’s an artwork that’s been made with and for the community, and is hopefully a celebratory testament to the potential of collective action!”

Chris Keady, Museum Manager at Sheffield Industrial Museums Trust, said: “This newly-commissioned artwork gives a new perspective on the process of making, collaborating and wellbeing, and is very different from anything our visitors will have experienced at Kelham Island Museum before.”

Located in one of Sheffield’s oldest industrial districts, Kelham Island Museum stands on a man-made island over 900 years old.

Kelham Island Museum was opened in 1982 and is part of Sheffield Industrial Museums Trust. Its key objectives are to tell the story of Sheffield from early industrialisation to modern times and to develop and manage the collections, machinery and historic buildings. Interactive galleries focus on Sheffield’s renowned contribution to steel making, cutlery and toolmaking industries where ‘Made in Sheffield’ remains a mark of craftsmanship and quality known worldwide. 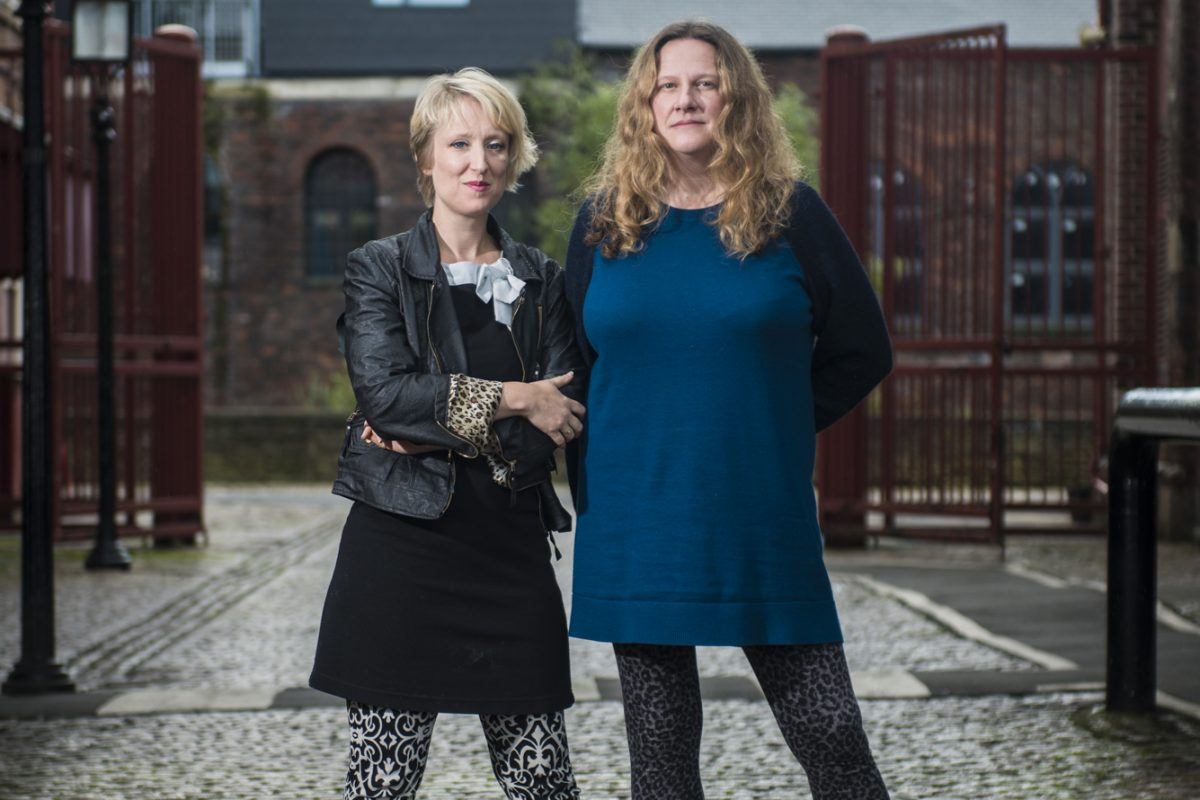 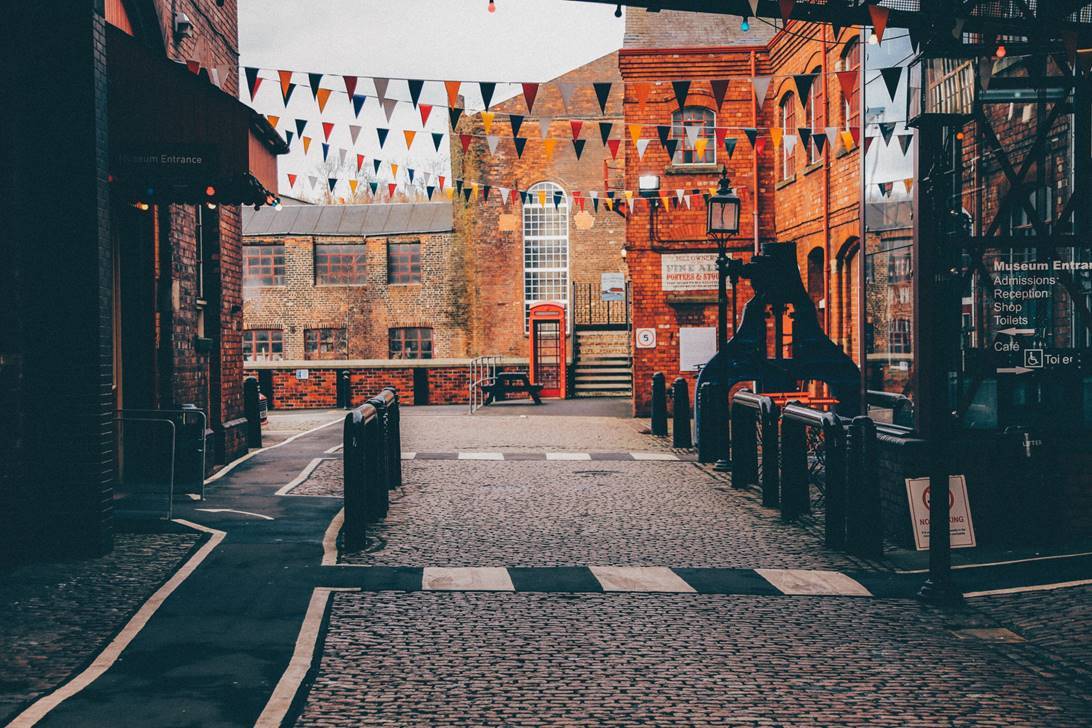 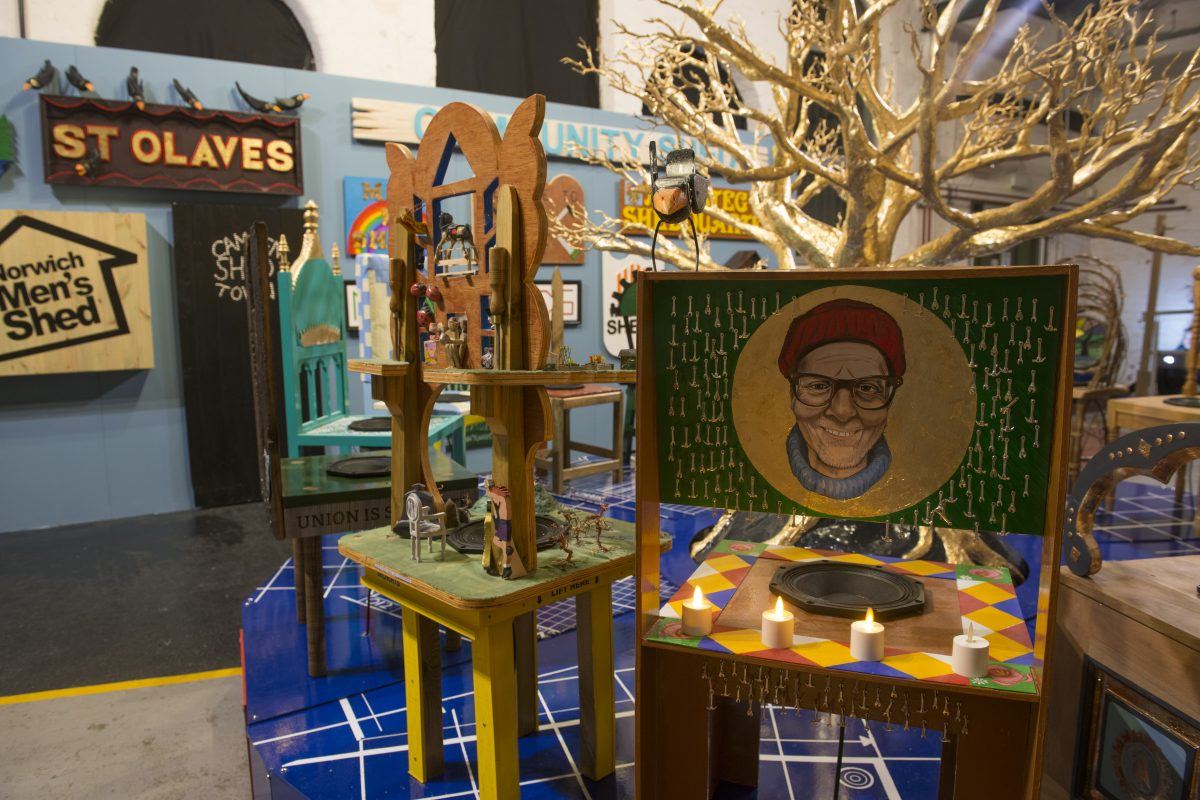 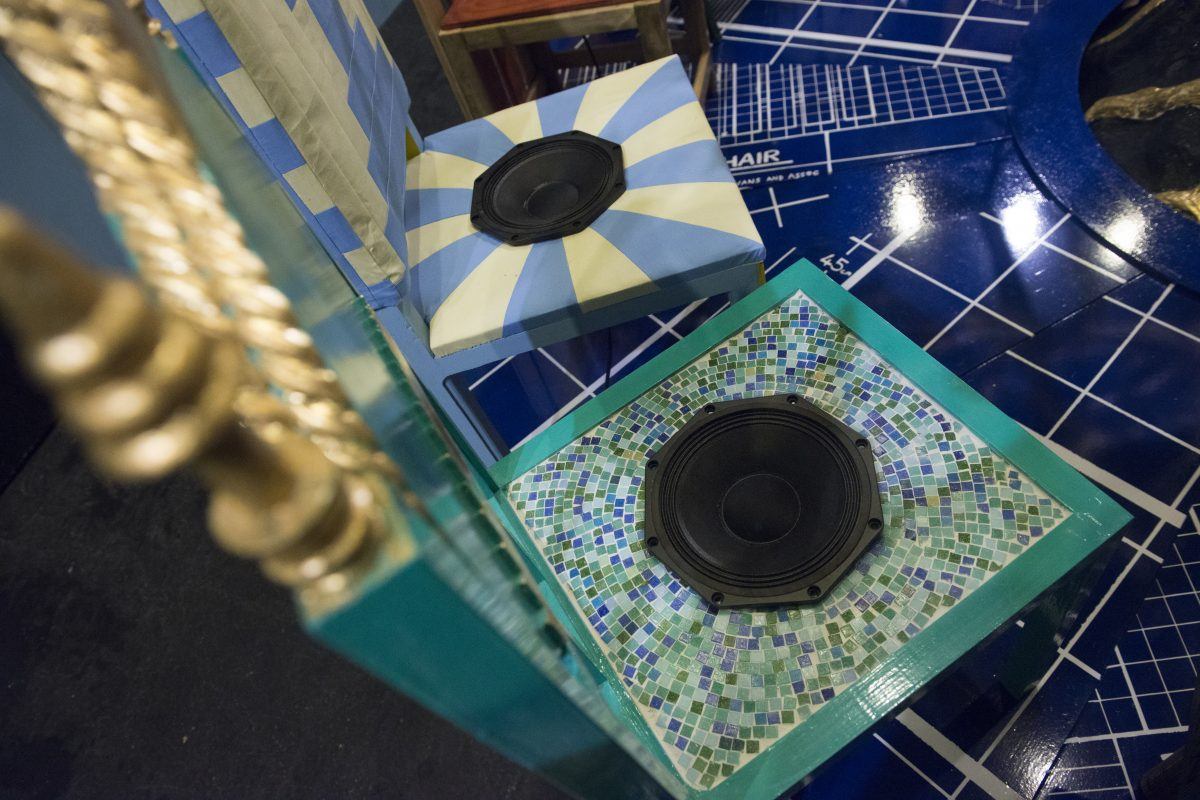 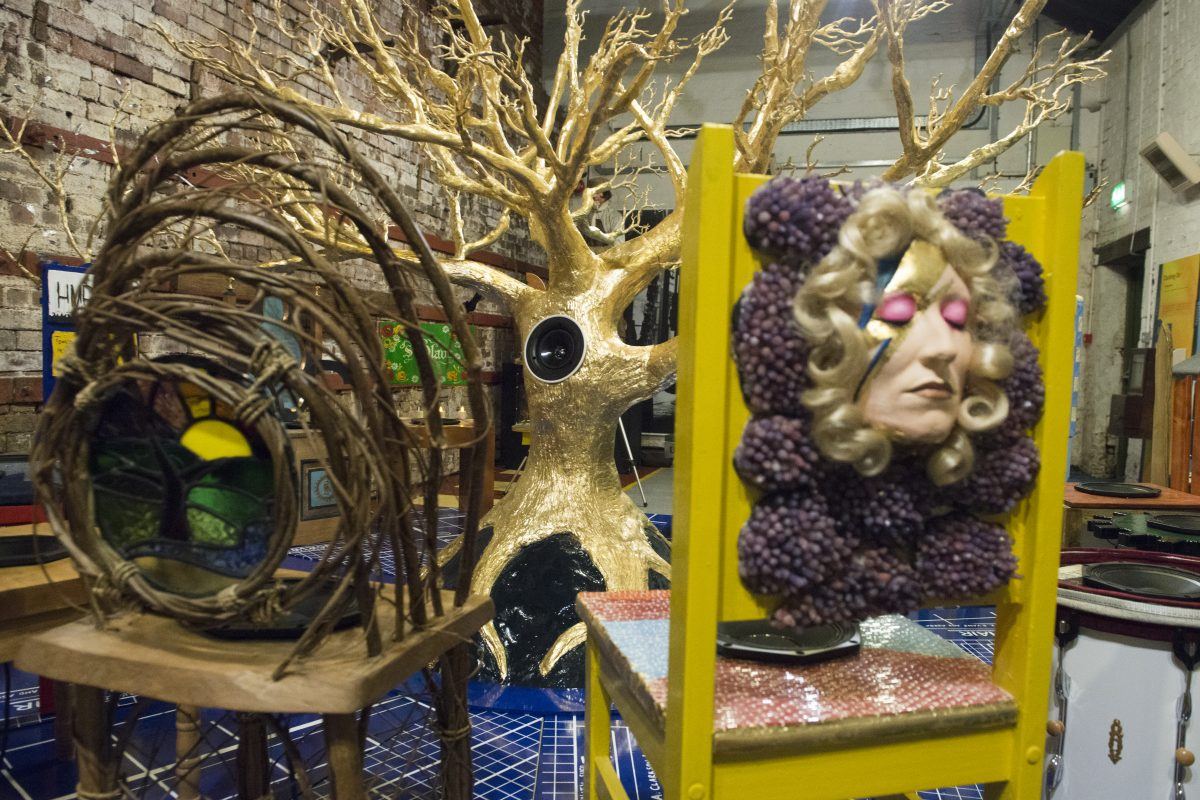 Mel Brimfield’s energetic collaborative work operates at the intersection of live art, theatre and moving image. A range of wildly inappropriate absurdist narrative forms are used to articulate the findings of rigorous academic research processes, including elaborately choreographed musical theatre numbers, gymnastic routines, stand-up monologues and queer cabaret turns. She is currently a resident at Somerset House Studios, and a tutor in Contemporary Art Practice at the Royal College of Art.

Gwyneth Herbert is a composer and lyricist, vocalist, multi-instrumentalist and record producer. Socially engaged approaches to composing and devising are at the heart of her practice. She is an experienced leader of bespoke songwriting, singing and creative devising workshops. As a recording/performing artist, she has released seven critically-acclaimed albums (including the first UK Blue Note release in 30 years), and toured extensively with her band.