A&H worked as a consultant in partnership with the National Trust on LUX at Cragside in Morpeth, Northumberland.

Following a pilot art exhibition Building Dreams in 2013, the National Trust (NT) team wanted to build on this and develop an exhibition focused around the 100th anniversary of Joseph Swan’s death: Joseph Swan and William Armstrong (the owner of Cragside) had worked closely on the development for domestic installation of the incandescent light bulb. The brief to artists was about light, illumination, invention and innovation.

Arts&Heritage worked with the NT team to develop an artist brief and to identify a long list of artists in the north east. From ten proposals, seven artists were selected: five were new commissions and two were hired works.

The sites for the installations were chosen by the Cragside team – chosen for their importance in telling the Cragside story as well as attracting visitors to a particular place. 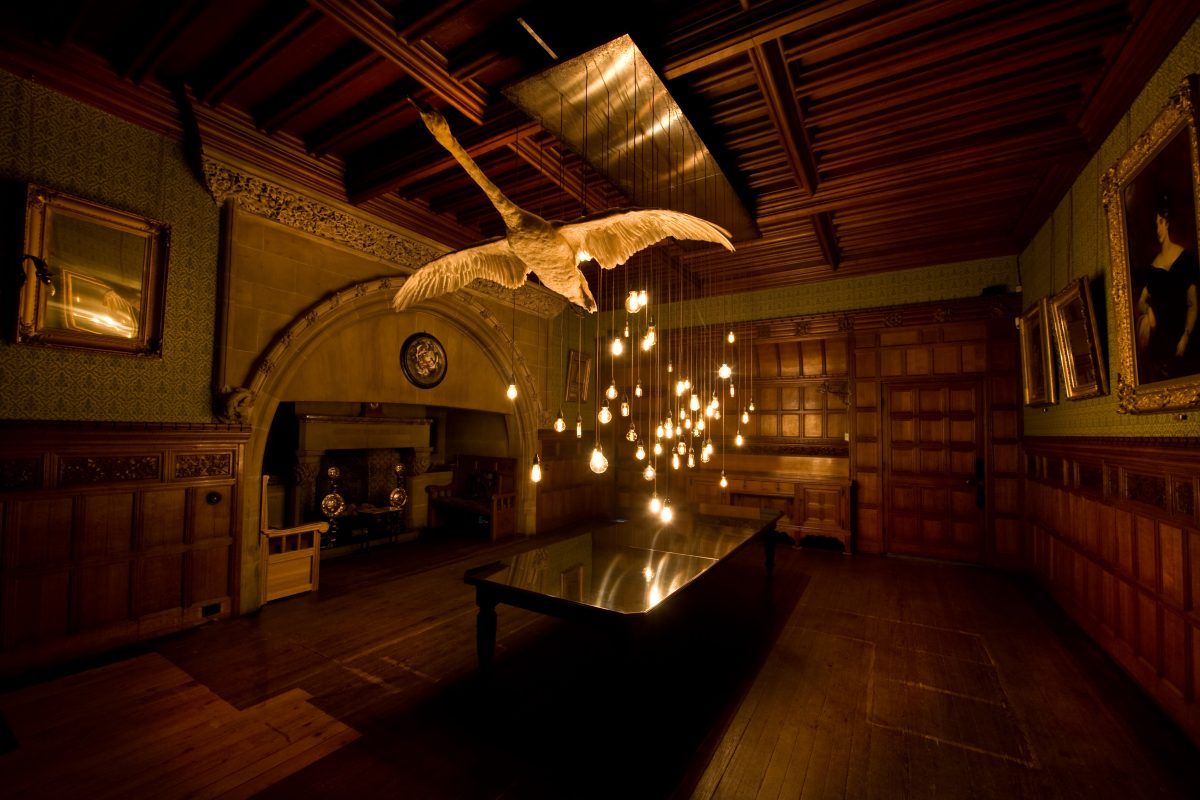 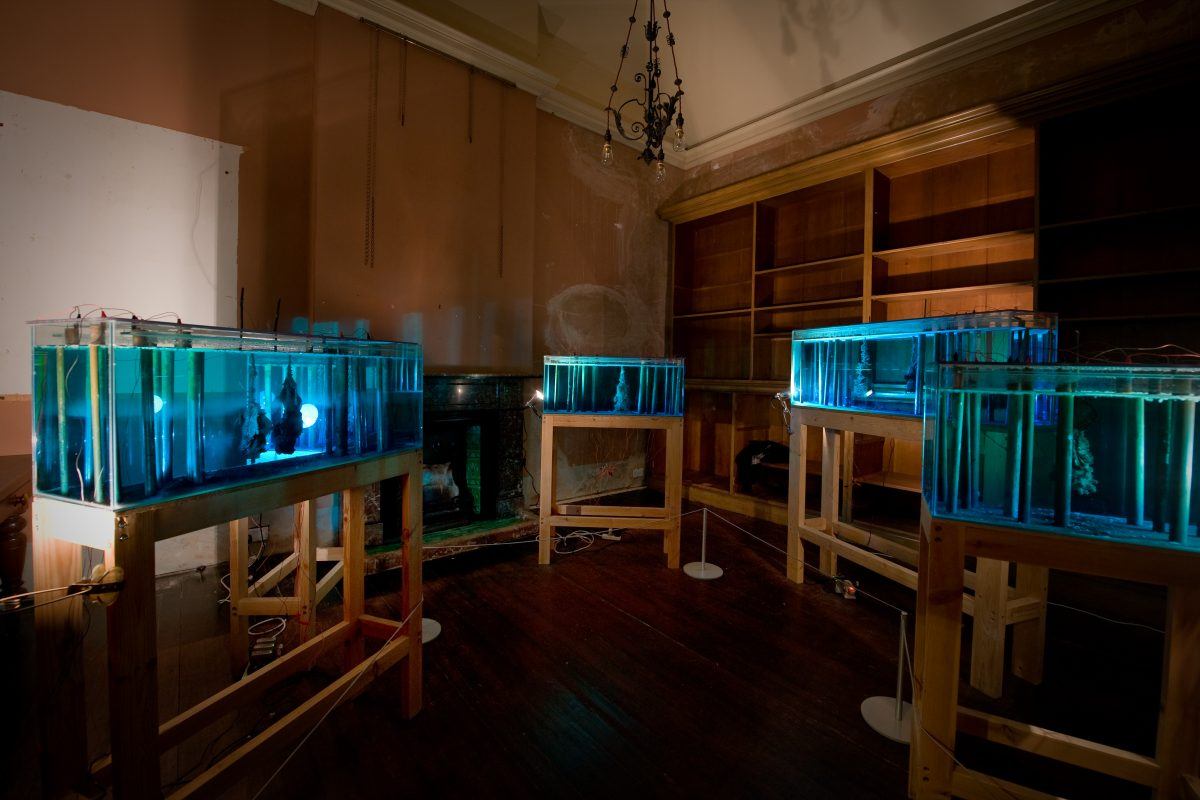 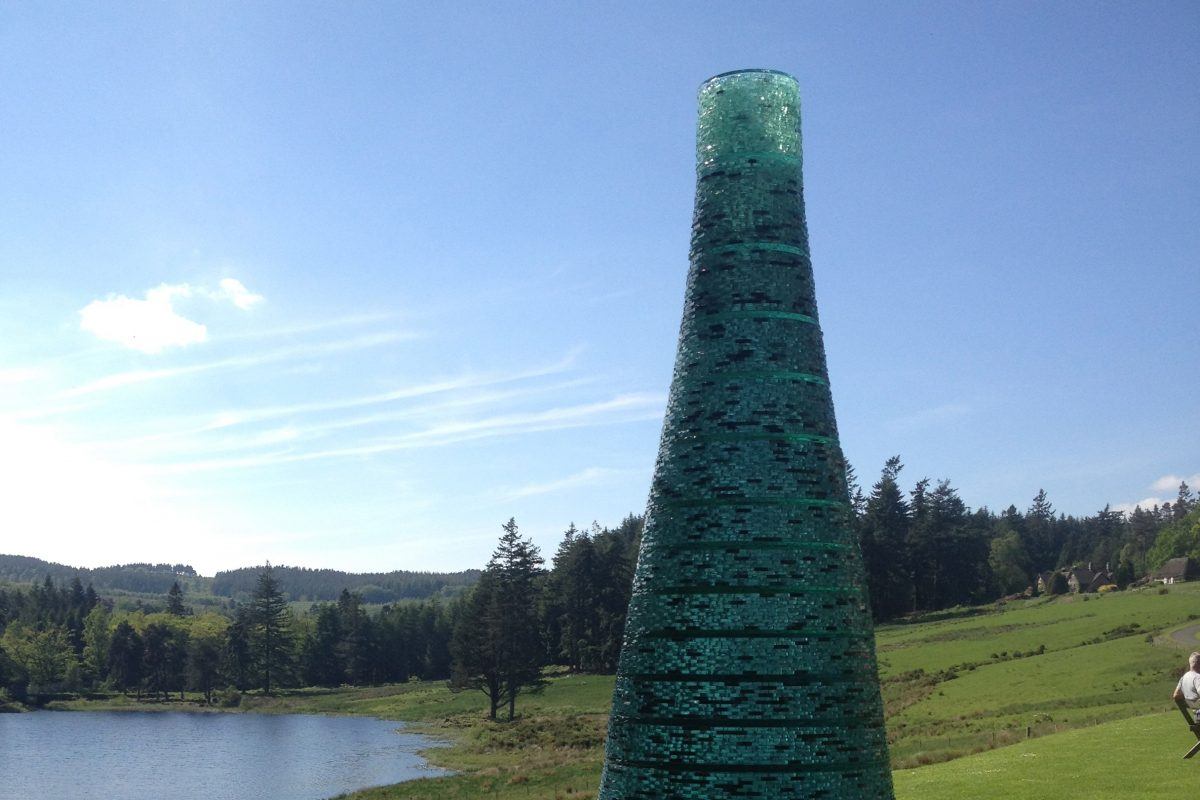 Catherine Bertola is a Newcastle based artist whose work involves drawings, objects and installations that respond directly to a place and its history. Focusing on the emphasis Victorian landowners placed upon the pursuit of perfection, the artist has turned her attention to how the Formal Garden represents the lengths William Armstrong went to in order to control and harness nature.