Lion Salt Works was one of ten heritage sites selected by Arts&Heritage to take part in its Meeting Point 2017 programme. The museum took part in a series of A&H training workshops and visits, to learn how to successfully deliver a contemporary art project. The museum then developed their own Artist’s Brief, and presented this to 70 artists from across the UK at a networking event. From Expressions of Interest, four artists were shortlisted to draw up a more detailed proposal from which the museum selected Martin Hylton for the commission.

Salt was a fully immersive dance piece, presented in 360° virtual reality, reflecting the gruelling work that was involved in producing salt at the UK’s only remaining open-pan salt works. Salt gave visitors the chance to step into the artwork for a truly unique experience.

“Looking at the archive material at Lion Salt Works, I was really struck by the movement and physical, hard work involved in claiming the salt from the pans. The process the workers went through really lends itself to choreography and dance; the laboured and heavy movement involved in scrapping the salt.

Visitors to the exhibition were provided with a virtual reality headset to view the dance piece, which was set inside a salt pan. Dancing in water, representing the brine used in the salt making process, dancers captured the physicality of the manufacturing process and brought the Lion Salt Works’ unique heritage to life.

The Lion Salt Works is a restored historic open-pan salt making site, in the village of Marston, close to Northwich. The site lies adjacent to the Trent and Mersey Canal, close to Weaver Hall Museum and Workhouse, and the historic Anderton Boat Lift. This £10.23 million project opened in June 2015 offering a fascinating journey through the life of the country’s last open-pan salt making site. When exploring the site and its restored buildings, you will discover how the salt works operated and the impact of salt on mid-Cheshire’s people, economy and landscape. 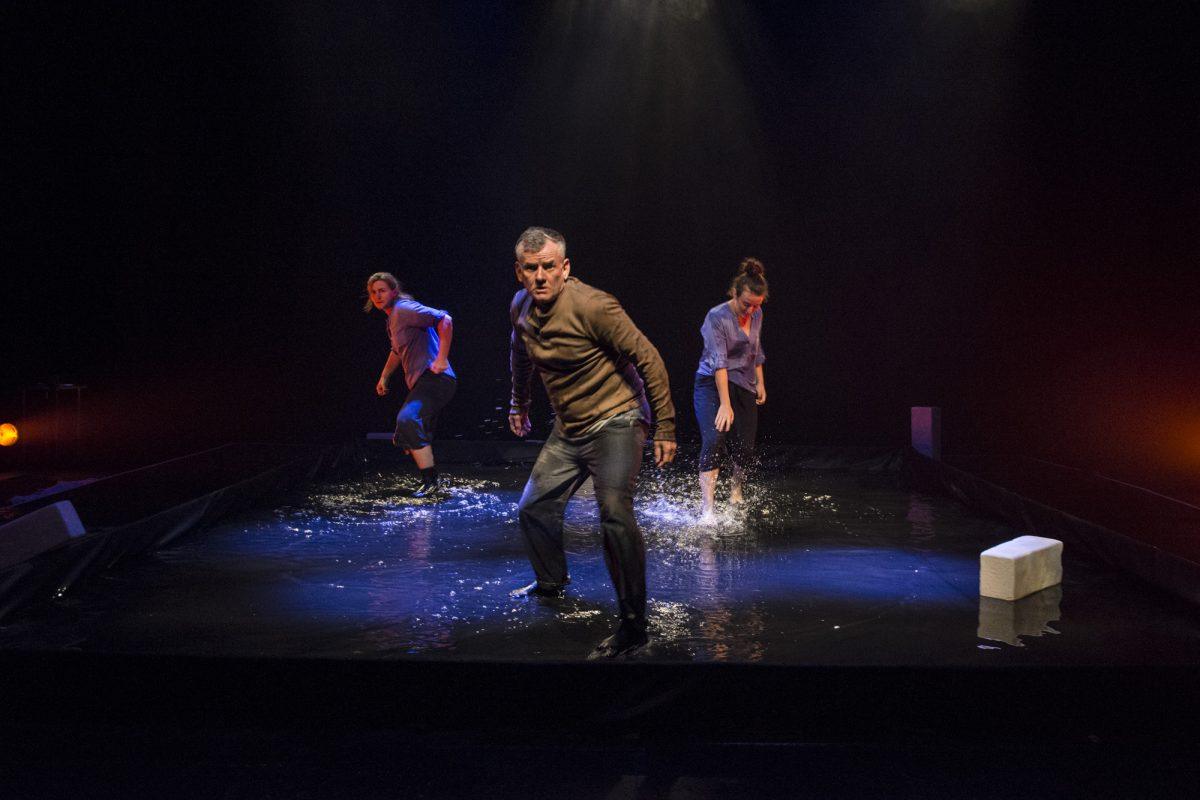 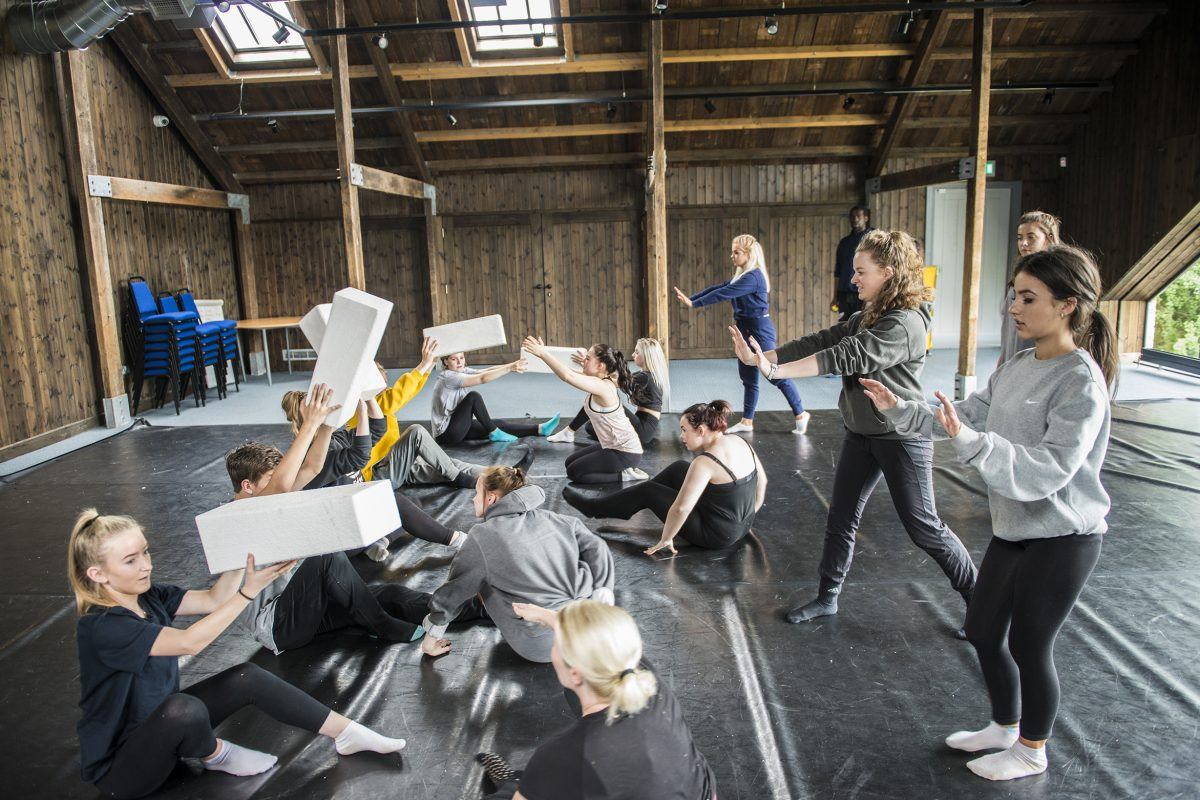 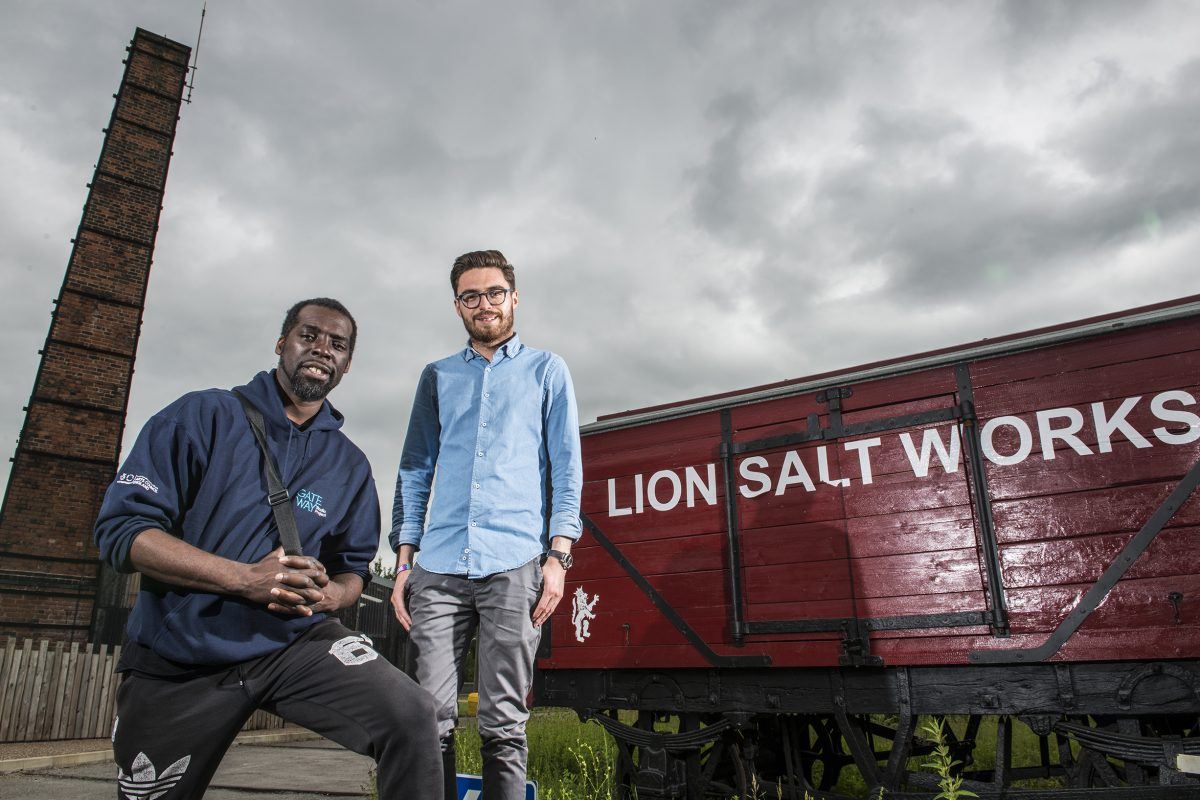 Martin Hylton began dancing at the age of nine joining Harehills Youth dance Group under the direction of Nadine Senior MBE. He then went on to train at Northern School of Contemporary Dance and in 1998 was named the C&A Cosmopolitan young dancer of the year. After graduating from the NSCD he joined Nye Carte Blanche Dance Company in Bergen Norway. This was the beginning of a special relationship with Scandinavia as Martin went on to work and perform with companies such as Skanes Dance Theatre, Malmo, Sweden and Mari Brilin Tani in Arhus Denmark. He also worked with various Scandinavian choreographers such as Ina Christel Johannesen, Solvi Edvarsen and Kjesti Alverberg.

He holds a Master’s Degree in Arts, Business and Creativity and is a Clore Fellow having completed the Clore Leadership Programme in 2012. Through the Clore Leadership Programme and his extensive experience in the dance industry, Martin founded Gateway Studio Project in 2012 in Gateshead. Gateway Studio Project offers a wide community dance programme whilst supporting local professional artists.

Martin joins Phoenix Dance Theatre in January 2020 on secondment from Gateway Studio Project and will be responsible for overseeing all studio activity.