Grennan and Sperandio at Kirkleatham Museum

Kirkleatham Museum in Redcar worked with artists Grennan and Sperandio and local Redcar businesses to create a series of new sculptures for the museum. In and Out of Town combined items from the museum’s collection with modern objects made by the local companies.

The new works included ‘Mr and Mrs Williams’, a pair of 19th century portraits, lit by tube lights supplied by a local electricians firm. In the museum’s civil armour room, visitors were able to see a 19th century riding saddle mounted on a buttoned and upholstered sphere made in Redcar. And on the second floor of the museum was a sculpture showing a 19th century Hawksbill sea turtle mounted on a frame of steel rods fabricated locally.

“They’ve carefully linked objects from the museum collection with modern items manufactured in Redcar today, giving a fresh look at both our past and present day Redcar.”

“As well as surprising and entertaining people with these sculptures, we wanted people to take a different look at the town. We’ve worked with seven local businesses, from engineering firms to design companies, and they’ve helped us to present the museum’s collection in a new way, through these sculptural works.”

“There are more than 25,000 artefacts in the museum’s collection so this is a fantastic way of displaying some of the items which people may not have seen for a long time. The artists have taken our collection and really added something to it by working with people who live and work here in Redcar.”

Kirkleatham Museum is the local heritage museum for the borough of Redcar and Cleveland. It is home to a treasure trove of artefacts and exhibitions; all housed in a magnificent 1709 Queen Anne building that began life as Free School for Boys. The museum features a wide range of exhibitions and displays covering local industrial, maritime and social history. 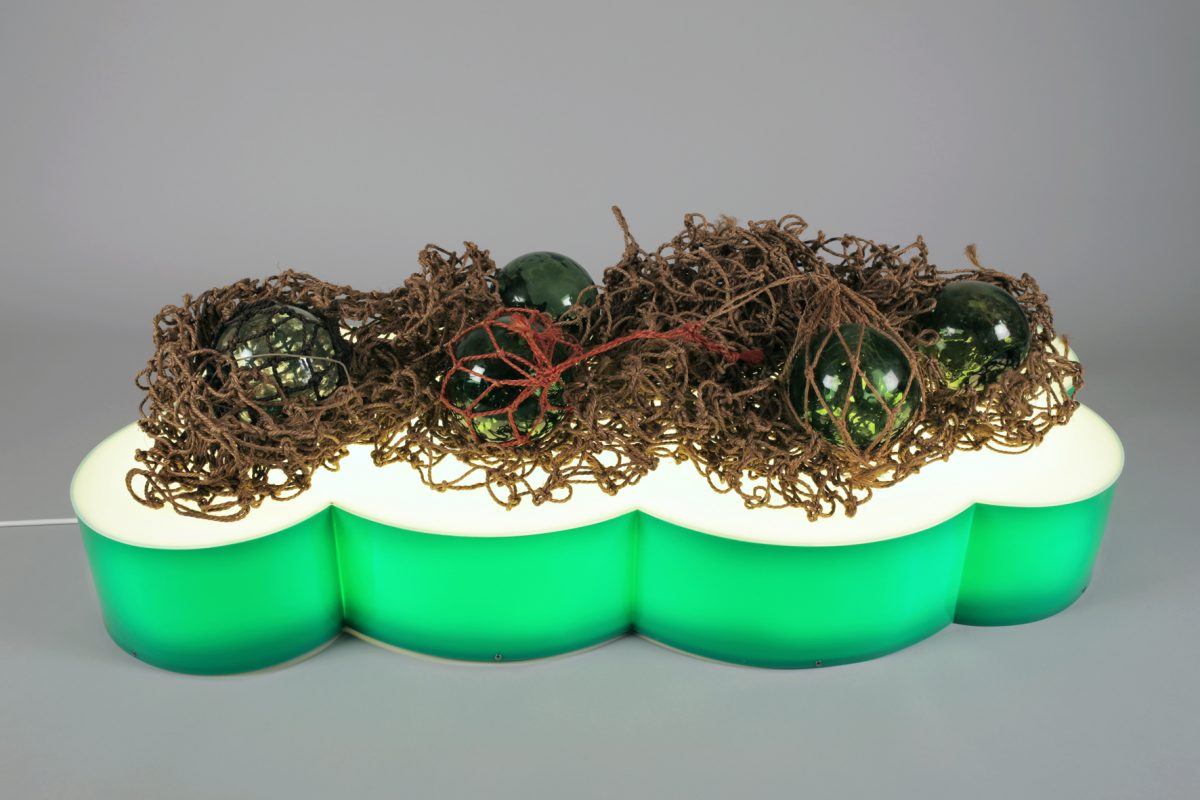 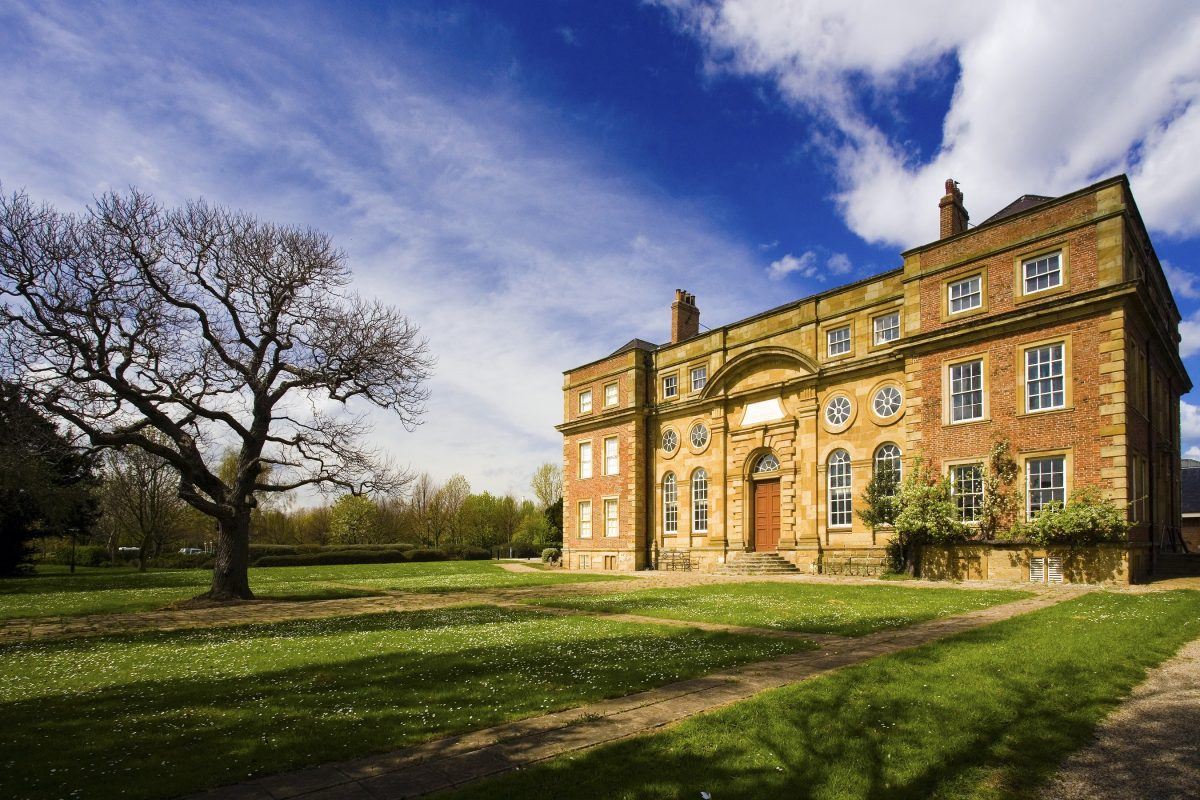 Grennan & Sperandio reposition the stories of people’s lives in the public domain, to present an accessible but critical brand of audience-centred artwork. Well-known as early pioneers of ‘relational aesthetics’, in comic book form and more recently through television and community action projects, for the past twenty-five years Grennan & Sperandio have transformed and presented the stories of friends’, relatives’ and strangers’ lives into oddly familiar objects and events. Frequently art-directed by participants, the artists often use entertainment to decipher what motivates others and in the process cross a variety of social boundaries.

Since 1995, they have developed comic book, animation and community projects in conjunction with museums in the US and Europe, with broadcast and web companies and with Fantagraphics Books, the “best comic company in the world” according to Dan Graham. The pair make temporary works for print, broadcast and the web, and permanent works in collaboration with fabricators and craftspeople.