Hexham Old Gaol was one of ten heritage sites selected by Arts&Heritage to take part in its Meeting Point 2017 programme. The museum took part in a series of A&H training workshops and visits, to learn how to successfully deliver a contemporary art project. The museum then developed their own Artist’s Brief, and presented this to 70 artists from across the UK at a networking event. From Expressions of Interest, four artists were shortlisted to draw up a more detailed proposal from which the museum selected Matt Stokes for the commission.

Matt Stokes worked in collaboration with Richard Dawson for the Hexham Old Gaol commission, which they called This Liberty. Drawing from traditional border ballads, which were typically sung unaccompanied and used to tell stories, This Liberty consisted of five new songs, each telling the story of a different character associated with the 687-year-old Hexham Old Gaol.

“It’s introducing our visitors to the types of characters that would have been in the gaol and who they would have experienced if they had they been here 500, or 600 years ago.” – Janet Goodridge, Curator, Hexham Old Gaol

The characters whose stories were told through the ballads were:

Set in the historic Tyne Valley, Hexham Gaol is the earliest purpose-built prison in England, built in 1333 using stone from the Corbridge Roman site located three miles away. The Old Gaol was used until the 1820s when it became a bank and solicitors’ office.

Hexham Old Gaol was built for the prisoners of the Archbishop of York, who ruled over the local area then known as ‘Hexhamshire’. The Church did not agree with the death penalty, so after their trial, guilty prisoners would be fined or punished in Hexham Market Place.

Now a Scheduled Ancient Monument, the site offers a contemporary perspective on the region’s history. Visitors learn about how the Northumberland landscape changed dramatically over the centuries, about daily life on the border, crime and punishment from 1333 to Victorian times, and the Border Reivers – local families including the Charltons, Dodds, Milburns and Robsons, famous for causing trouble. The museum also houses the Border Library Collection, with a wide variety of photographs, books, poetry and music about the border territory. 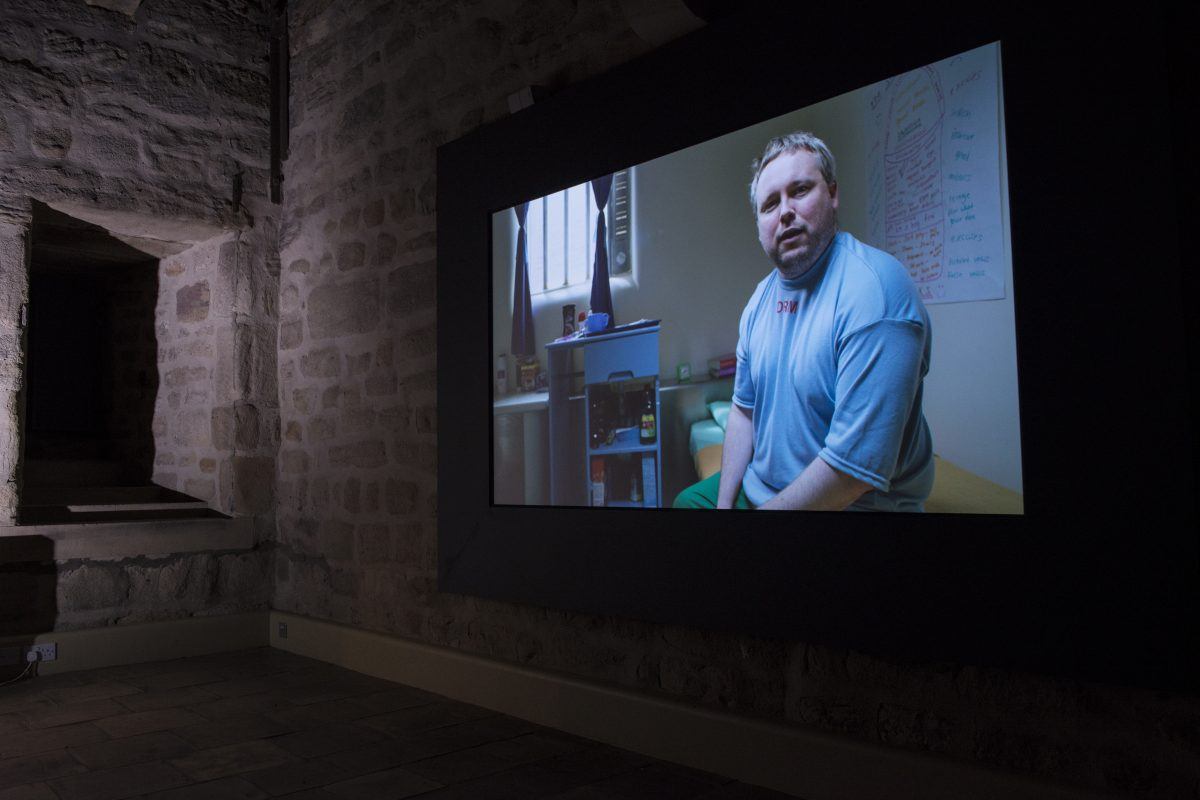 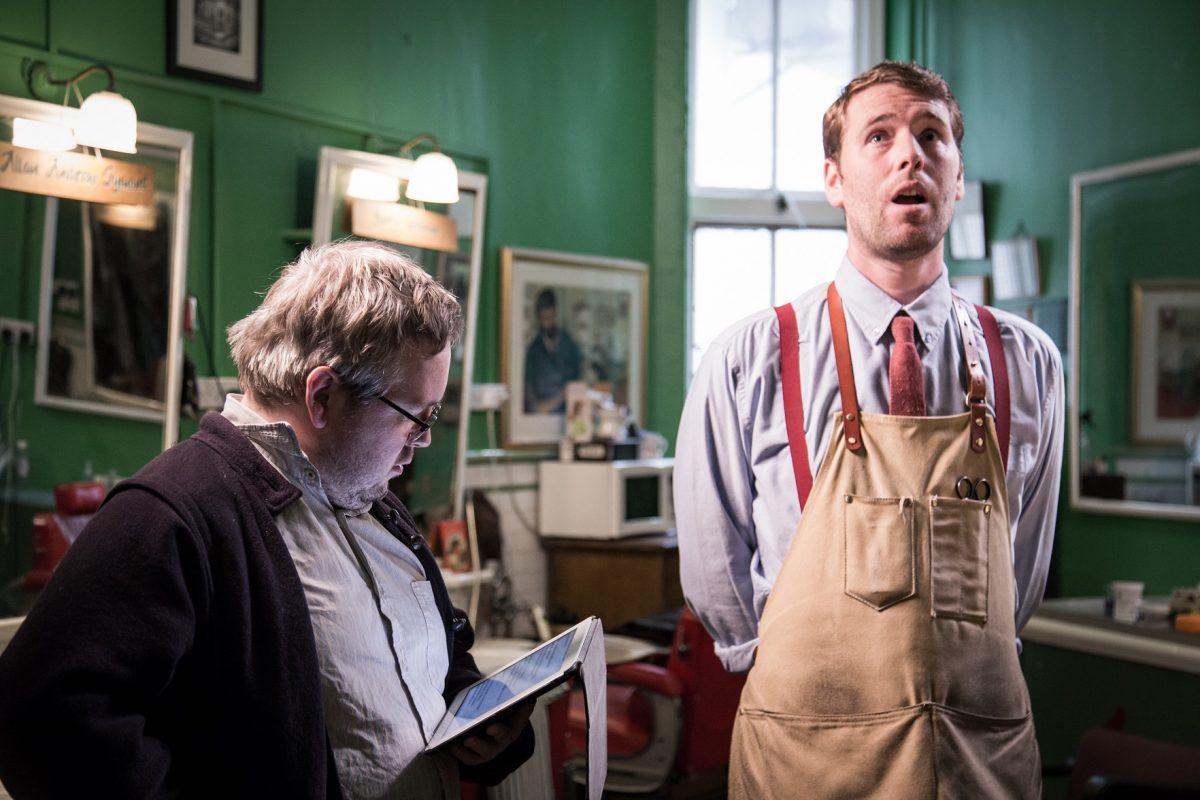 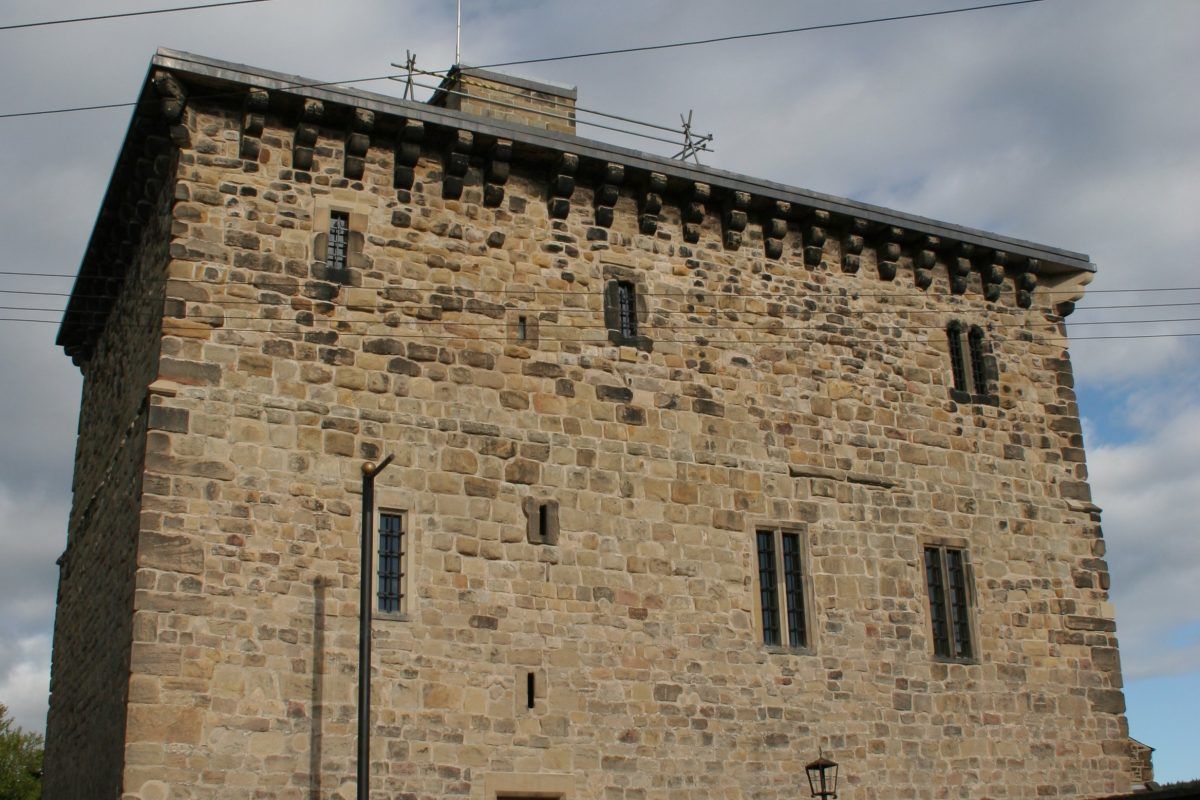 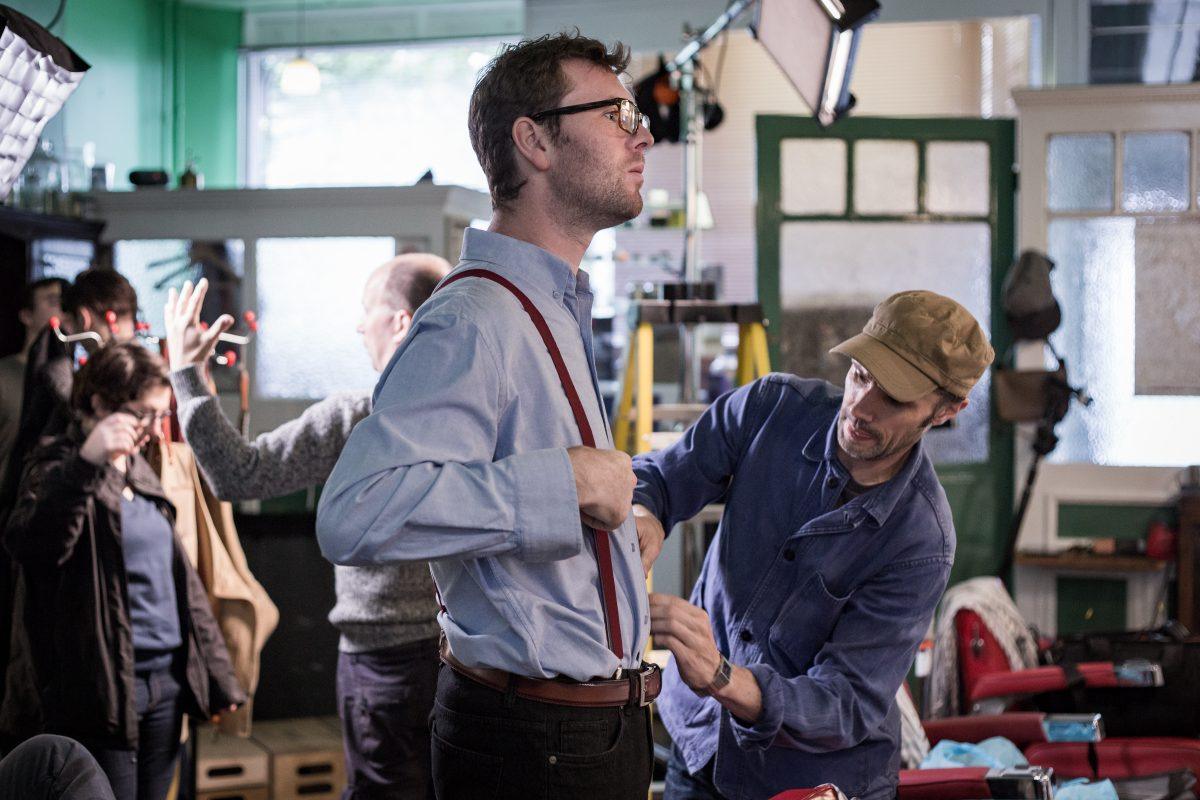 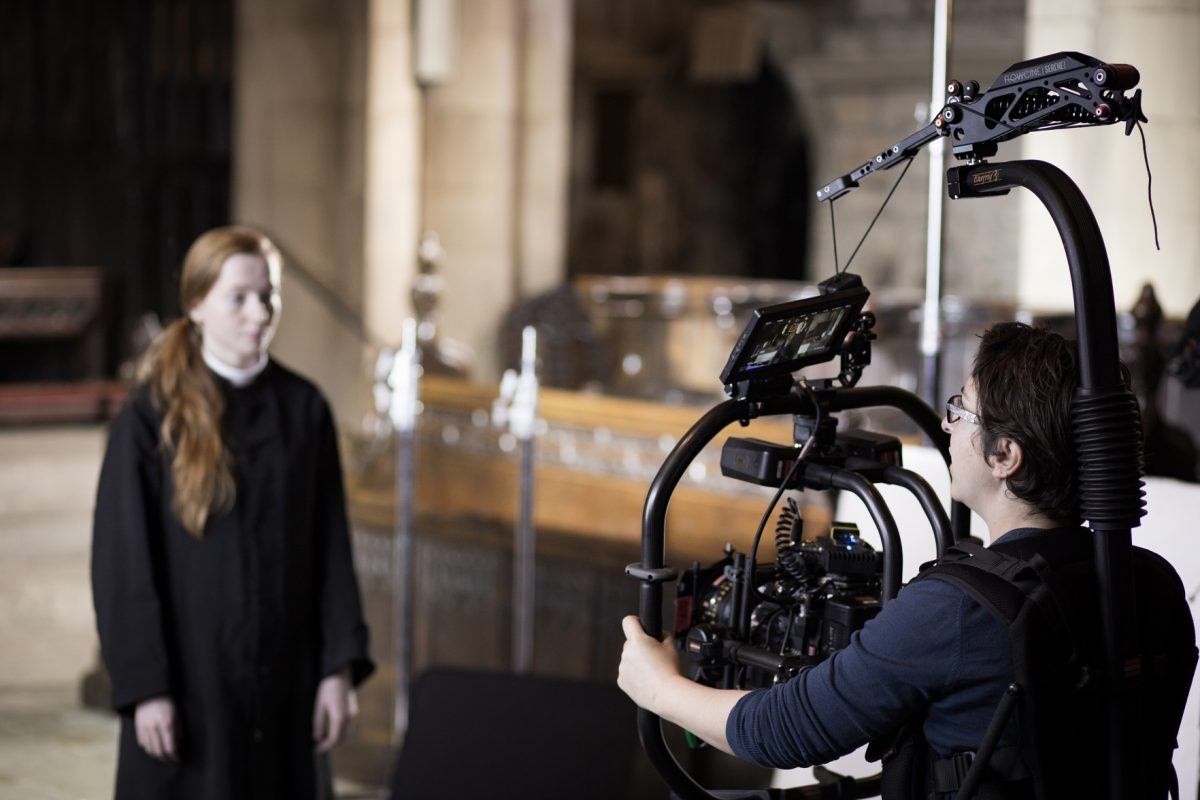 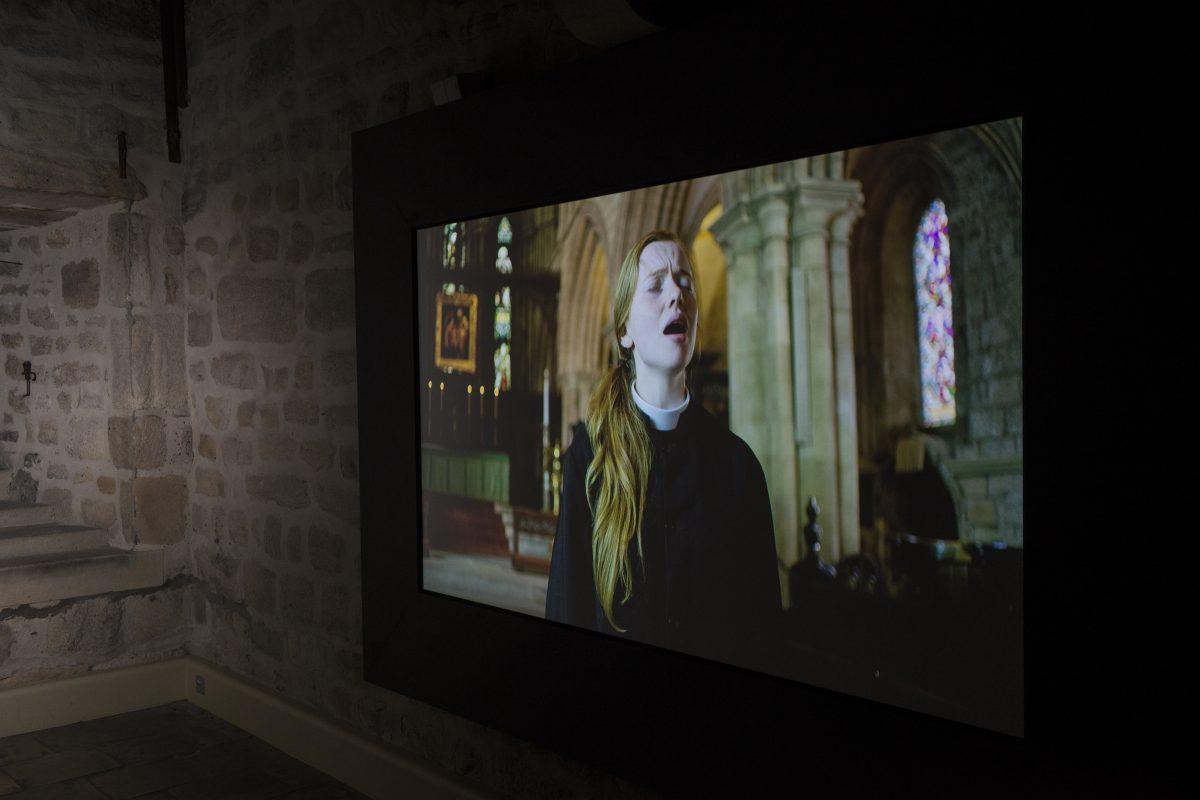 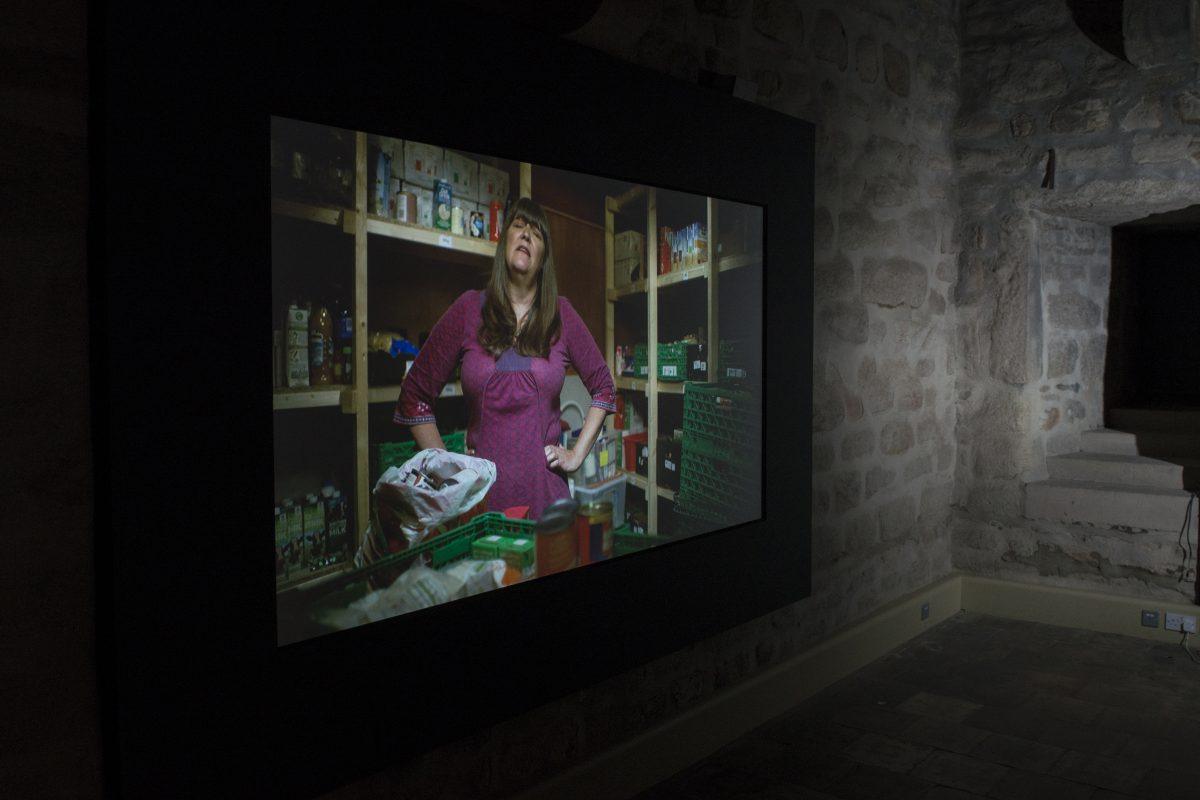 Matt Stokes was born in Penzance, Cornwall and has lived, studied and worked in the Northeast of England since 1993. In 2018 he was the recipient of Paul Hamyln Foundation Award for Visual Artists and in 2006, was the winner of the Beck’s Futures Prize. Recent solo shows include a commissioned film installation as part of We The People Are The Work, Plymouth, 2017; Matt’s Gallery, London, 2015; Site Gallery, Sheffield, 2014; Grundy Art Gallery, Blackpool, 2014; Whitechapel Gallery, London, 2012; De Hallen, Haarlem, 2011; Kunsthalle Fridericianum, Kassel, 2010. Stokes’s work has been exhibited in group shows at important institutions and biennials including: M_HKA, Museum of Contemporary Art Antwerp; Lentos Kunstmuseum, Linz; National Galleries of Scotland; Stedelijk Museum, Amsterdam; Witte de With, Rotterdam, Netherlands; Dundee Contemporary Arts; ICA, London.

Richard Dawson is an English folk-influenced musician from Newcastle upon Tyne.