Head of Steam, Darlington Railway Museum was one of nine heritage sites selected by Arts&Heritage to take part in its Meeting Point 2016 programme. The museum took part in a series of A&H training workshops and visits, to learn how to successfully deliver a contemporary art project. The museum then developed their own Artist’s Brief, and presented this to 40 artists from across the UK at a networking event. From Expressions of Interest, three artists were shortlisted to draw up a more detailed proposal from which the museum selected Cath Campbell for the commission.

Since the Middle Summer’s Spring follows 18-year-old Elizabeth Bidder’s epic voyage from Southampton to Alexandria, Egypt, with Robert Stephenson in 1858. The work featured architectural, replica models of train stations that Bidder would have visited during her journey.

“I wanted to create a piece of work for Head of Steam, Darlington Railway Museum that reflected its history, heritage and relationship with Robert Stephenson.

I was introduced to Elizabeth’s diary detailing her voyage onboard the Titania and I thought it would be fascinating to celebrate some of the railway stations in the cities she visited on her journey.”

The Elizabeth Bidder Diary, published in 2008 by The Robert Stephenson Trust, provides a first-hand account of the eighteen-year-old’s 1858 journey from Southampton to Egypt, onboard Stephenson’s Titania yacht. Elizabeth Bidder shares a vivid account of her trip with the famous railway engineer, including tales of the cities and countries visited along the way.

The installation celebrated Robert Stephenson and his legacy by depicting some of the cities’ railway stations. Sitting alongside existing exhibits at Head of Steam, including Stephenson’s Locomotion No. 1.

Based in the atmospheric North Road Station, the Head of Steam Darlington Railway Museum holds a number of collections, including:

The museum’s existing collections are mostly limited to material illustrating the development and operation of railways in North East England. Although regional in scope, in some areas they are of national importance because of their association with the Stockton & Darlington Railway (S&DR). 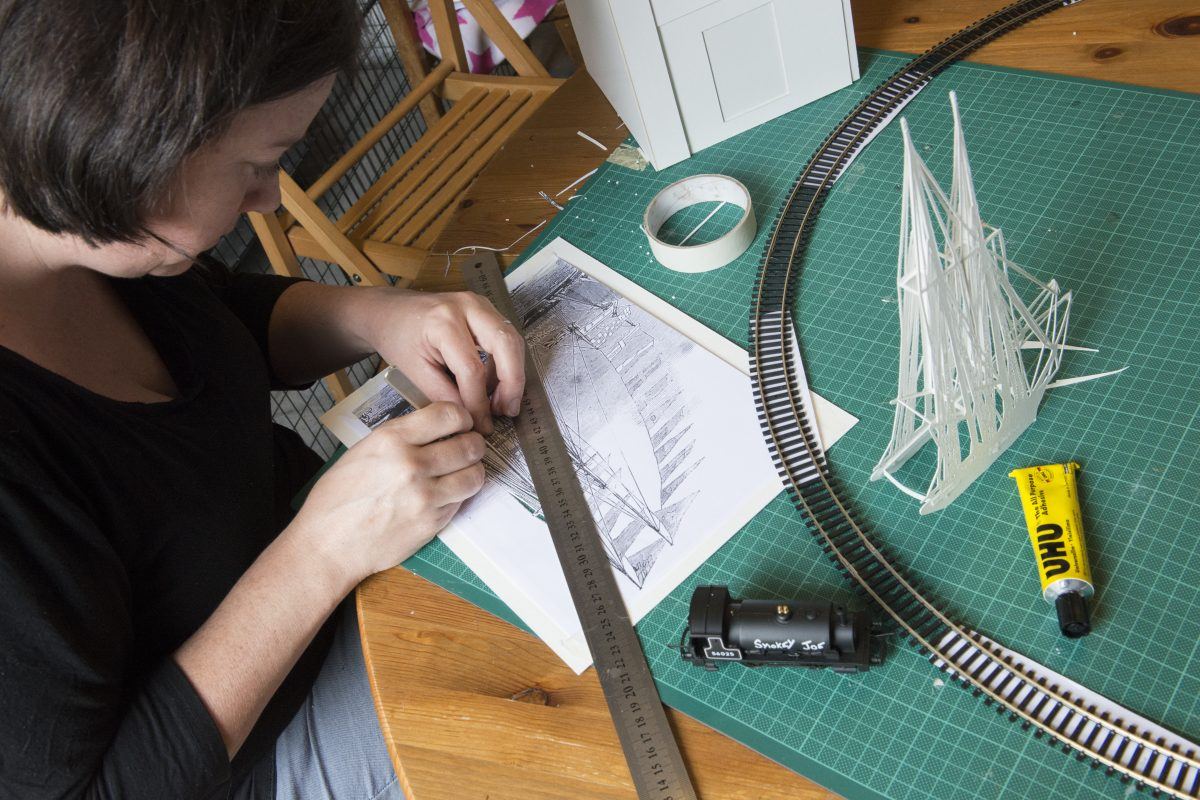 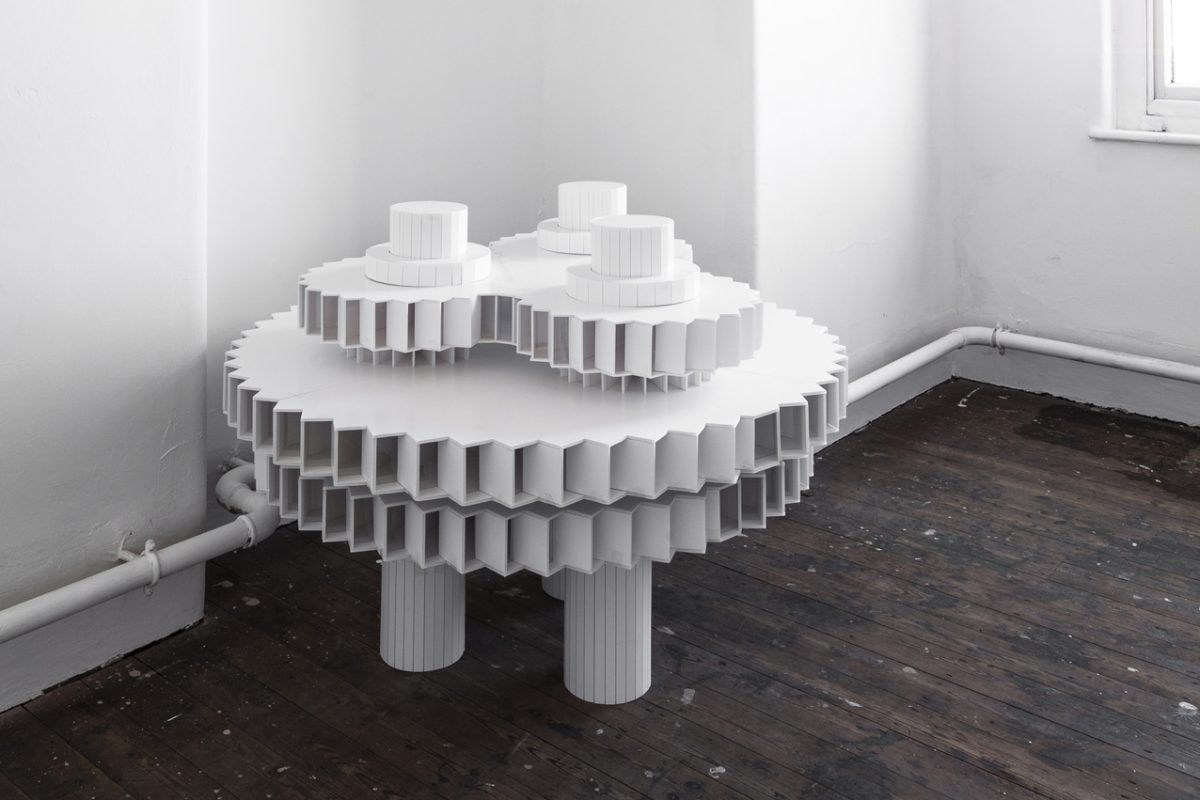 Her most recent work centres around an ongoing collection of short films in which she uses found video footage to create fictional road trips across the American landscape. Using the films as a starting point, Campbell has expanded the content to explore the narrative as poetry, performance and sound, inviting collective female voices into the making of the work.

Increasingly interested in exploring feminist practice, Cath Campbell makes work from within the confines of domestic space, developing opportunity for participative processes and creating a platform for women’s voices within public space.